Trouble: Uber Is "Transport Service" According To The EU Court of Justice - TechTheLead 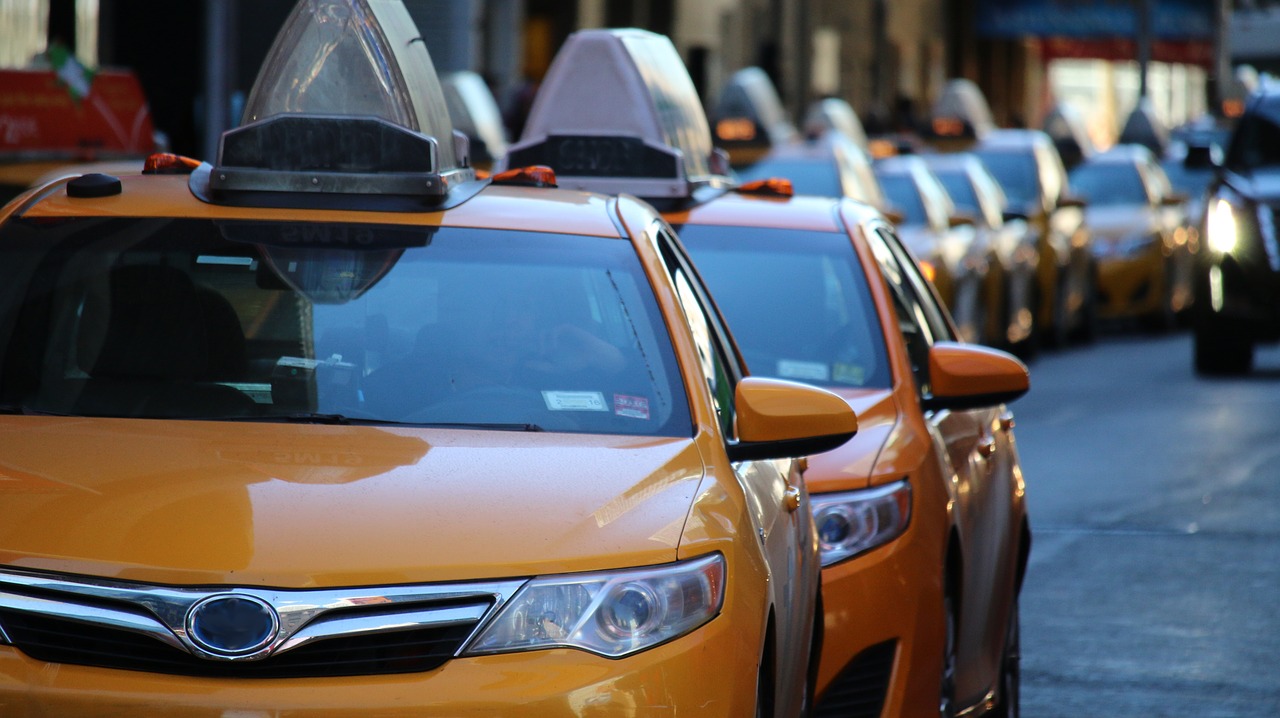 Another match between Uber and cab drivers, another setback for the company.

Uber might have argued for a long time it’s just a ride-sharing app, but the European Court of Justice just ruled that it is in fact “a transport service”. This is opening another door to more regulation for Uber, a company that’s already fighting a lot of legal battles in European countries.

“The service provided by Uber connecting individuals with non-professional drivers is covered by services in the field of transport. Member States can, therefore, regulate the conditions for providing that service,” said the European Court of Justice on Wednesday morning.

It’s a clear sign of support to countries like the UK. There, Uber lost its operator’s license and is fighting hard to recover it. In a separate appeal, it’s trying to classify its drivers as self-employed contractors, not workers.

Uber’s argument is that they provide a piece of technology that connects passengers to drivers: they want the ride-sharing app, not the transport service label. Their reasons are clear and range from avoiding stricter regulations to eschewing some taxes. This particular case and ruling started because of UberPop, the now-shuttered initiative to bring cab drivers to the Uber platform.

“This ruling will not change things in most EU countries where we already operate under transportation law. However, millions of Europeans are still prevented from using apps like ours. As our new CEO has said, it is appropriate to regulate services such as Uber and so we will continue the dialogue with cities across Europe. This is the approach we’ll take to ensure everyone can get a reliable ride at the tap of a button,” said a spokesman.

It’s not the only battle being fought by Uber. Apple wanted to remove it from the AppStore for security reasons. The company also faced an injunction in San Francisco for its self-driving cars.