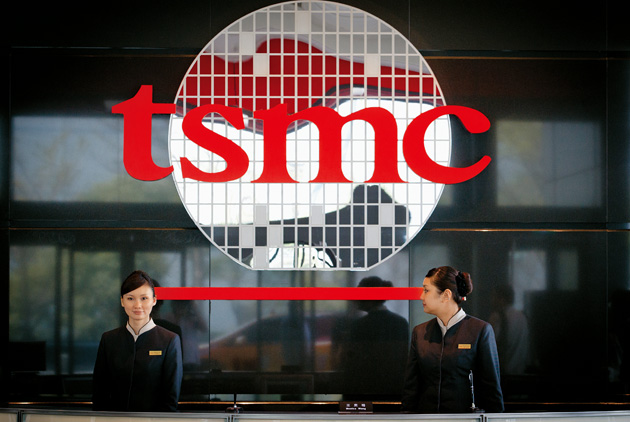 Taiwan Semiconductor Manufacturing Company (TSMC) is the world’s largest manufacturer of semiconductors and processors and it was just forced to shut down a few of its factories over the weekend due to a virus problem.

It turns out that the virus that halted production was caused by a variant of WannaCry, which is a ransomware attack claimed to have been developed and spread by North Korea. The virus has also affected hospitals and telecom providers alongside other businesses such as Boeing, Honda, FedEx and UK’s National Health Service, back in May 2017.

TSMC was exposed to the malware when tainted software was installed from an unnamed supplier, which was not virus scanned. From there on, it was easy for the virus to spread to over 10,000 machines.

According to TSMC, no confidential information was removed and that regular operations have been resumed, though shipment delays are to be expected.

TSMC was already in the middle of increasing production for Apple’s iPhone chips and the delay might cost Apple around $256 million.

Unfortunately, TSMC also happens to be Apple’s sole supplier of SoC components for its phones and iPads, so for the first time we might see a slight delay to the usual iPhone fall announcements.