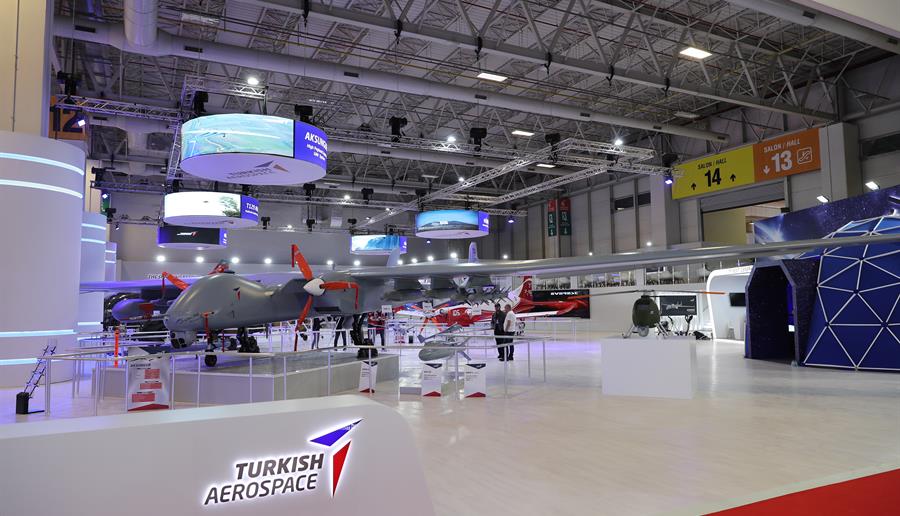 The supersonic UAV in the works now is called Goksungur and can reach a speed of 380 kph. TAI produces UAVs, communication satellite, planes, helicopters and components, and also works on modernizing projects.

They have created the twin-engine-powered Aksungur in just 18 months and has two models ready for test flights. The plan is that by the end of the year they will ready to use by the Turkish Armed Forces so that the work on Goksungur (peregrine falcon in Turkish) can commence.

The new Aksungur, which in Turkish means gyrfalcon, has a 750 kg carrying capacity, an upgrade from the 200 kg capacity of the previous model.

Kotil told Anadolu Agency: “We produce components for aviation giant such as Airbus, Lockheed Martin, and Boeing, and have annual exports totaling $500 million.”

No wonder that there are 3600 engineers working for the Turkish Aerospace Industries, a number set to go up to 4600 this year.