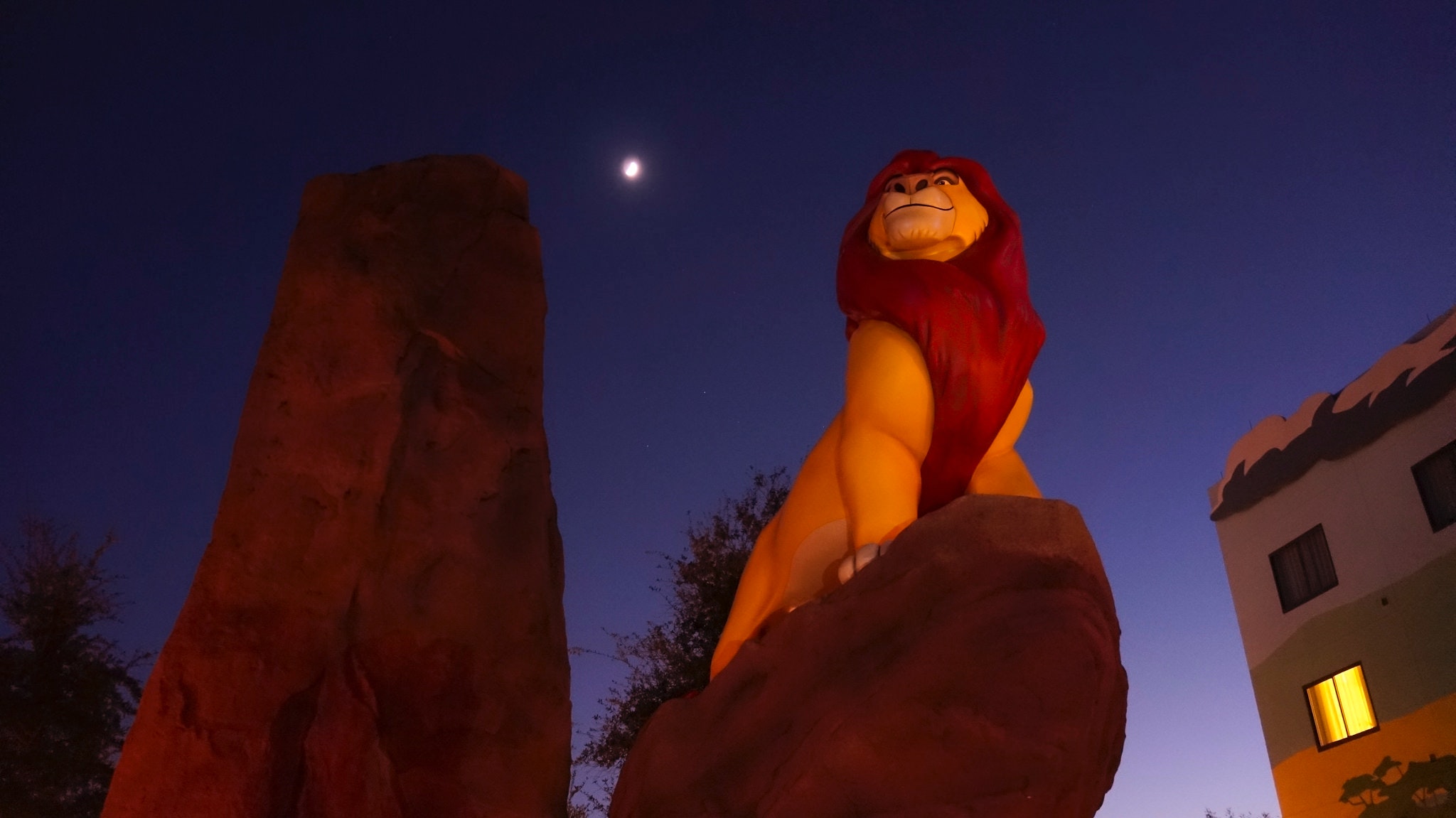 The Disney movie is completely computer generated so Favreau built a VR renderer to make sure he could direct his CGI shots as he would do it on a real set: “By removing the one physical element of Mowgli, we were no longer tethered to the fact that we had to have blue screen or an actual set or real cameras, so everything became virtual at that point.” Also, others can just put on a headset and join him in the computer-generated environment.

Favreau further explained: “We’ve basically built a multiplayer VR filmmaking game just for the purposes of making this movie. […]
The whole reason for all of this is to make an animated film feel live-action — to have a real crew come in, interface with an animated film, and make all the camera decisions that you would on set.”

It’s not the first approach Jon had on virtual reality.

Back in 2016 he worked on Gnomes & Goblins,pushing forward the use of virtual reality in cinematography.