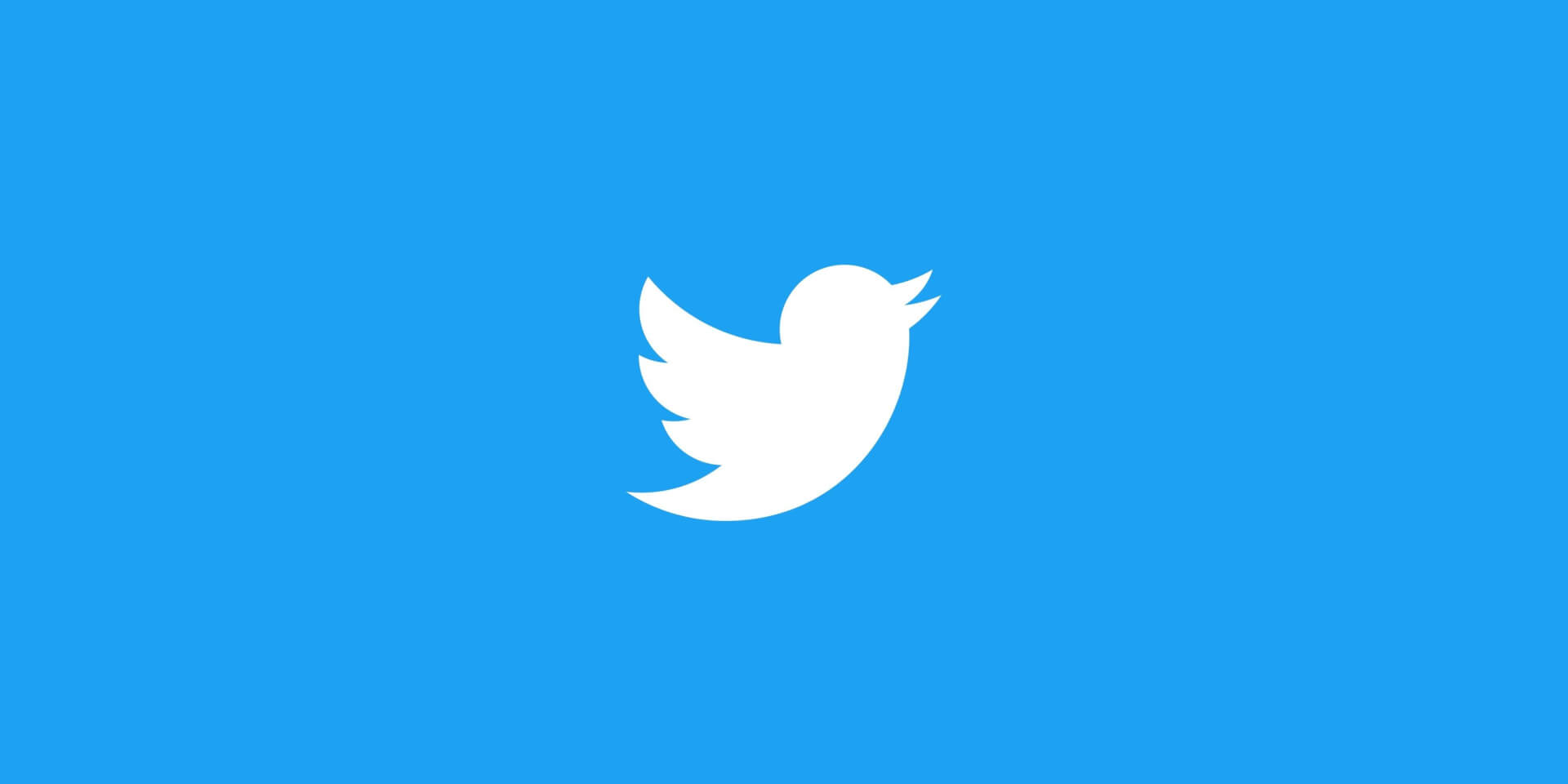 Twitter is pushing ahead with its promise to clean up toxic and abusive behavior from its platform and the latest feature it plans to use to combat these online evils is a Direct Messages abuse filter, which, after having been in test for a while, is now rolling out to everyone.

The Message Requests menu which deals with the messages sent by people the users don’t know will now automatically hide those messages so if you don’t want to see them, you don’t have to.

So if you happen to be one of the lucky few who have never received abusive messages on Twitter or if you’re simply somewhat masochistic, you can always check on to see what the messages are about.

Twitter has also recently released another feature, which allows the users to Hide Replies in conversations but, for now, that feature is only available in the United States and Canada.

If these measures are enough to fight the good fight against abusive behavior online, or at least on Twitter, that remains to be seen. Twitter, for what’s it worth, looks like it plans to soldier on no matter what.