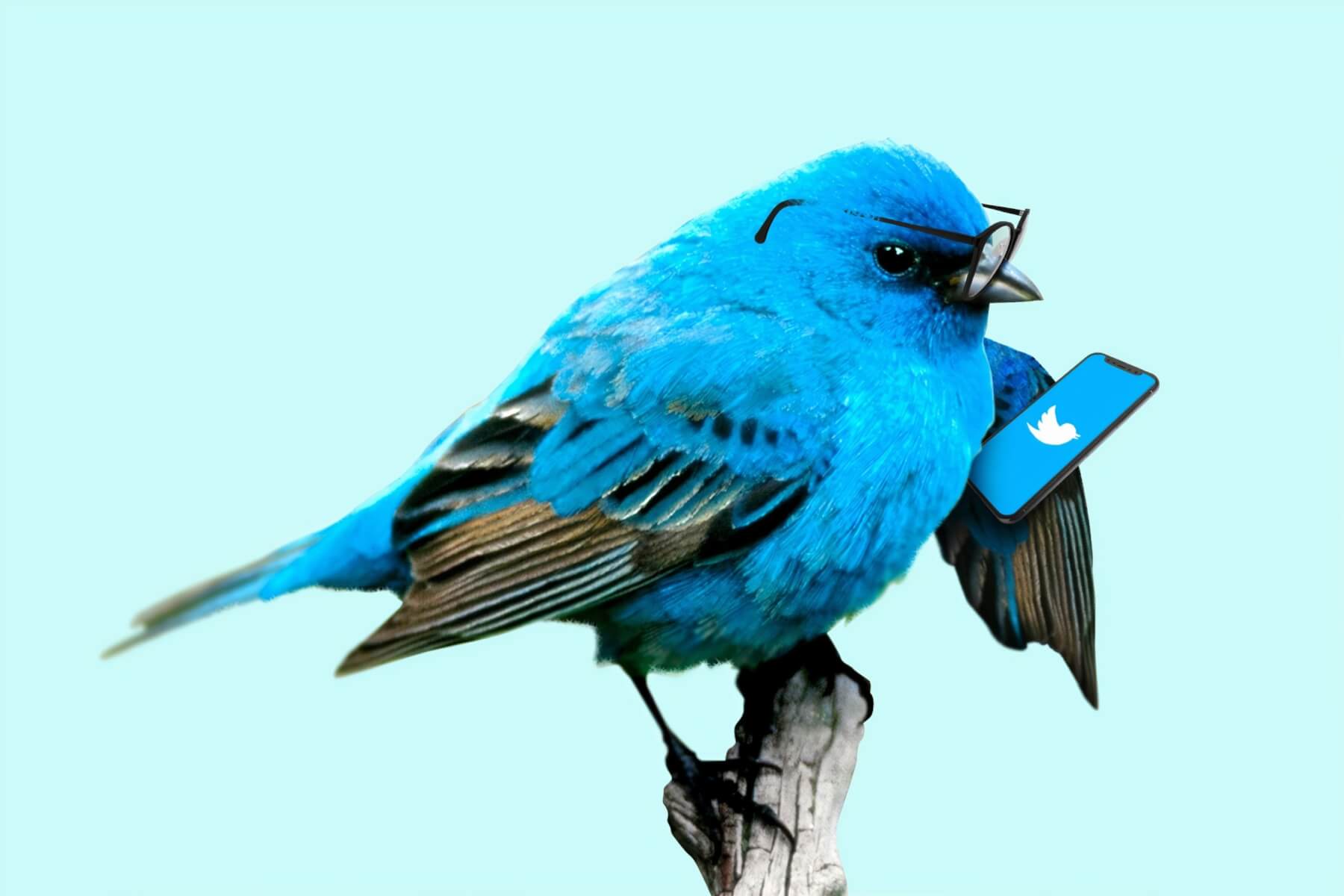 Twitter is the latest to switch things up and give its web app a new interface. You can now send and receive DMs without having to leave your timeline, just like on Facebook and Linkedin. The new feature has been in development since April this year.

Until now, you had to open Twitter’s DMs in a new window while now you can do that in a pop-up box at the bottom right of your timeline.

Twitter announced the new interface today, just half an hour after a massive hackers attack against the platform started. It all began when Tesla CEO Elon Musk’s Twitter account was hacked to promote a bitcoin scam. Soon after, the account of Barack Obama, Joe Biden, and Apple posted similar messages asking people to buy bitcoins and in return, they would receive double the amount they paid.

The whole coordinated action caused Twitter to take unprecedented actions. The social network restricted all verified accounts from tweeting entirely. These events kind of shadowed the launch of the new interface.