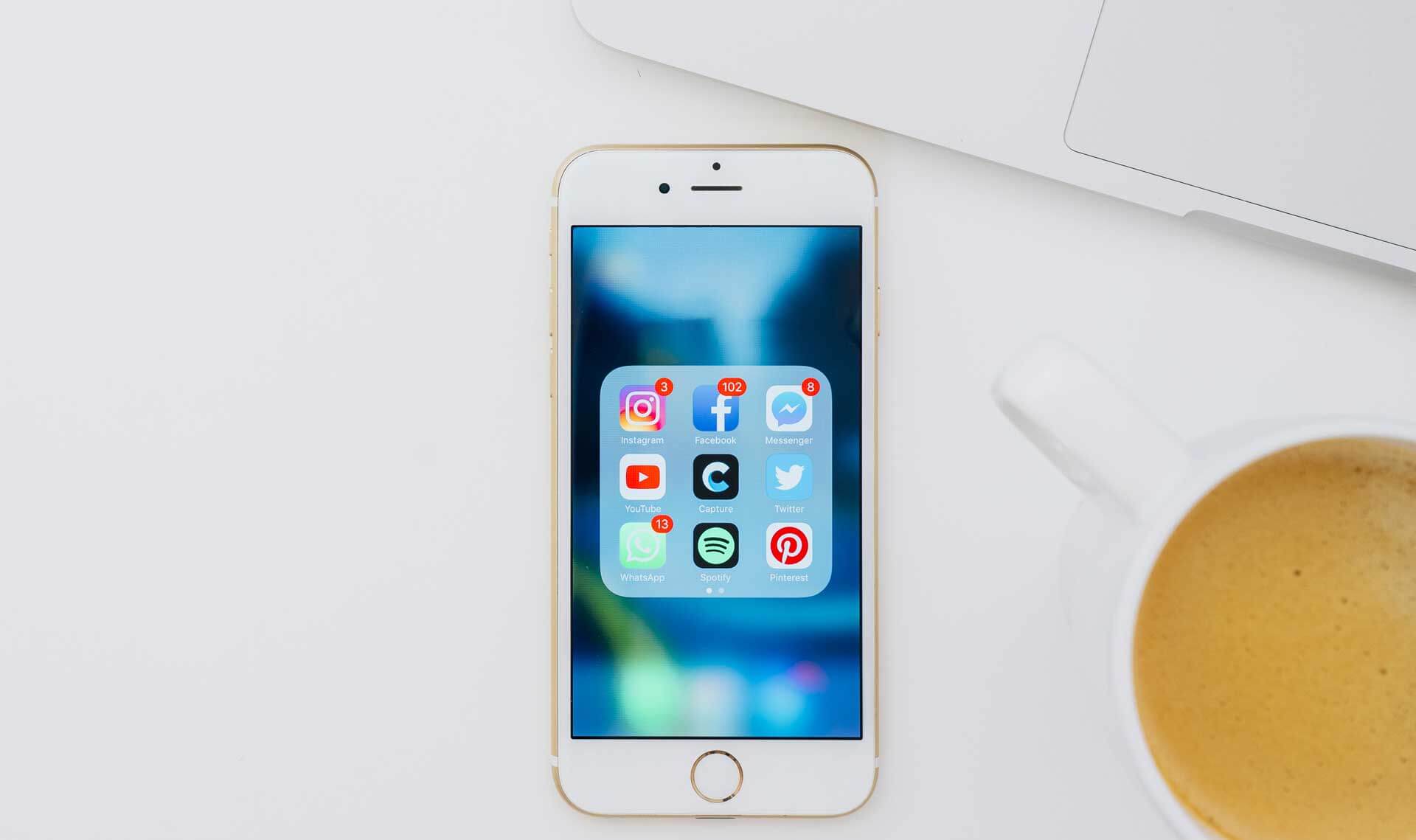 This December, Twitter will go through a seasonal cleaning. In other other words, the social platform will look at all the current accounts and see which should be purged and which should stay as is. How to keep yours safe? It’s simple.

Just make sure you prove Twitter you are still using your account. This can be done by simply signing in or, if you haven’t tweeted in the while but want to get back in the game, by sending a tweet.

Inactive accounts, however, will be removed and the usernames will be made available again to new users.

So, if you don’t want to lose your handle, just make sure you sign in until December 11, when the cleaning is set to start.

As for the handles that will become available again, there’s no clear date when Twitter will release them into the wild. Before taking any action though, Twitter will do its duty and inform those users who have been idle of the risk they’re at: “We have begun proactive outreach to many accounts who have not logged into Twitter in over six months to inform them that their accounts may be permanently removed due to prolonged inactivity.”

The Twitter accounts of the deceased remain Twitter conundrum, as the company is still thinking of a way to memorialize them.