U.K Companies Implant Microchips Into Their Employees For Security Purposes 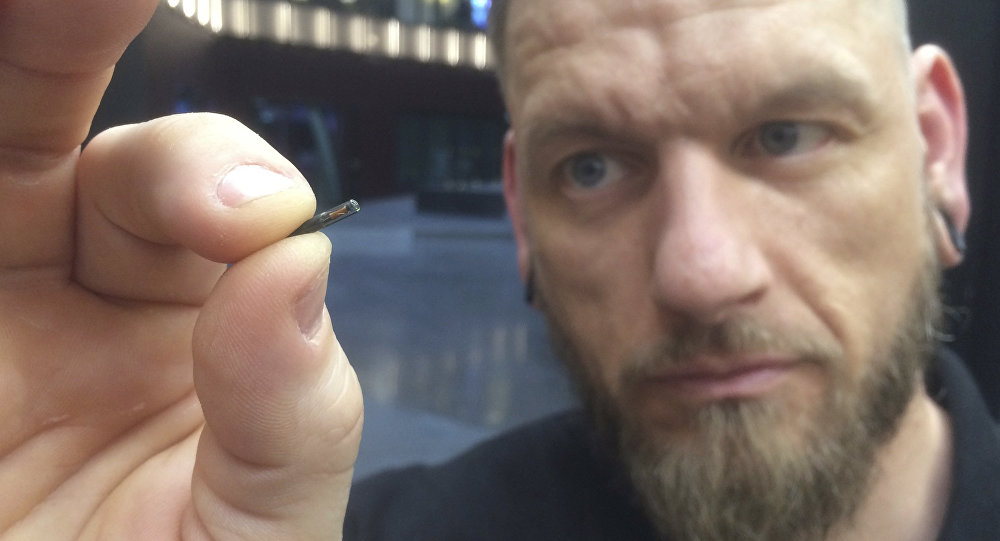 UK-based firm BioTeq offers implants to both businesses and individuals and, so far, it has already fitted 150 implants all over the U.K. The company has already implanted them in employees of corporations based in Spain, Germany and even Japan and China.

They cost from £70 to £260 per person and all of the BioTeq directors have them as well.

The chips are placed under the skin between the thumb and forefinger and enable the carriers to open doors, access their office or even start their car, all with just a wave of their hand. The chips are also capable of storing medical data.

Biohax, a Swedish company, also revealed to the Sunday Telegraph that it is currently in talks with a number of British legal and financial firms about getting their employees fitted with microchips.

The Trades Union Congress immediately voiced their concerns over the issue, with worries that the staff might end up being coerced into being microchipped against their will.

“We know workers are already concerned that some employers are using tech to control and micromanage, whittling away their staff’s right to privacy. Microchipping would give bosses even more power and control over their workers. There are obvious risks involved, and employers must not brush them aside, or pressure staff into being chipped.”

Jowan Österlund, Biohax founder stated that his chips, which cost £150 each, are fit to help financial and legal firms with their security.

“These companies have sensitive documents they are dealing with.” Österlund said. “[The chips] would allow them to set restrictions for whoever.”

Biohax  has plans to open an office in London and claims that the company has already microchipped 4,000 people, a vast majority of them in Sweden.

Related: ✍️One Company Says Yes To Microchip Implants And So Do The Employees✍️