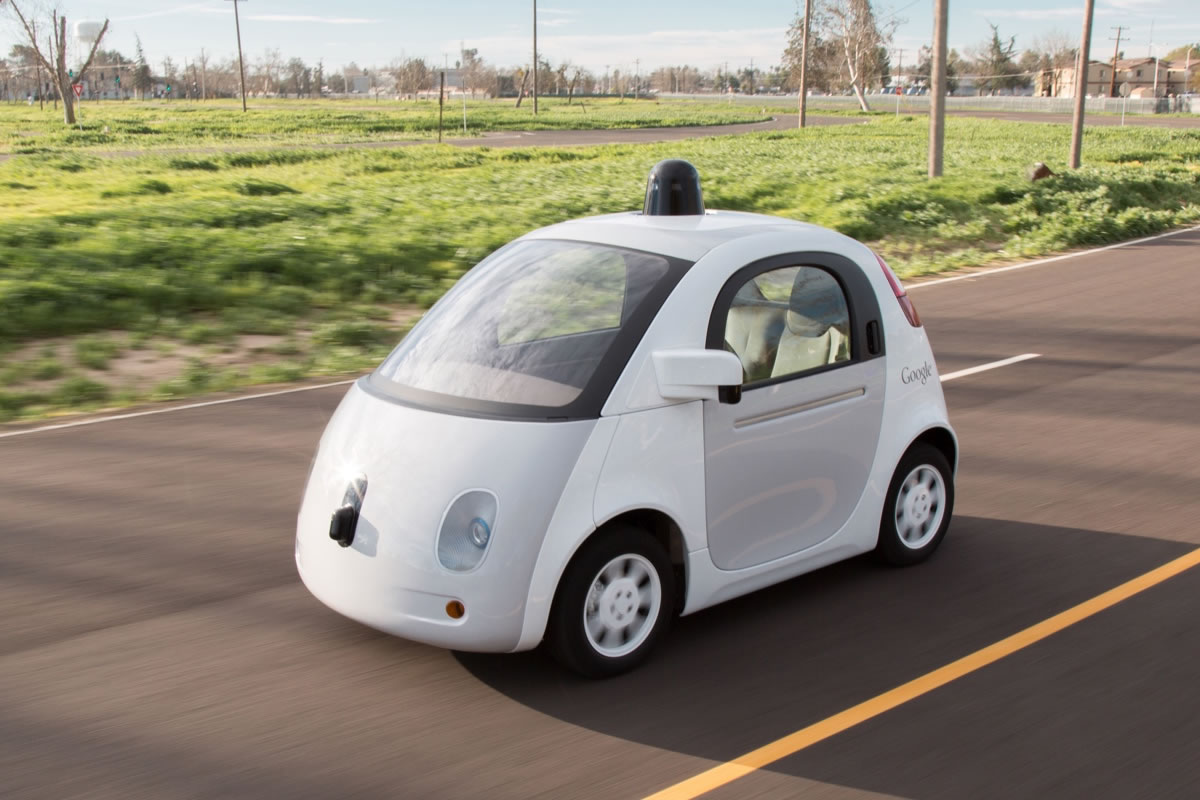 The year couldn’t have started better for Google and autonomous vehicles. The U.S. Federal Government has finally caved in and recognized driverless cars as legal vehicles, adequate for roadways.

As a response to a petition made by Chris Urmson, Google’s director for autonomous cars, NHTSA send a letter that clarifies the position of a driverless car in vehicle legislation. Basically, while there is no steering wheel, brakes or human presence to speak of, the self-driving system will be consider “the driver”.

If no human occupant of the vehicle can actually drive the vehicle, it is more reasonable to identify the driver as whatever (as opposed to whoever) is doing the driving. In this instance, an item of motor vehicle equipment, the SDS, is actually driving the vehicle.

All well and good, but how will the authorities react when there is an accident or mistep from the company’s part? Where will the tickets and blame go? That is something that will require careful deliberation and change of legislation or exemptions from it.

For now, legislation attributes responsability like pulling the brakes to human parts: “shall be activated by means of a foot control”. So, how could an autonomous car relate to it? Another conundrum is rear visibility, which feds won’t be able to examine in one of Google’s cars, since they don’t have the information and equipment needed.

We’re far from seeing driverless vehicles as consumer goods, if we think about the time they will take to adapt to new circumstances. Nonetheless, the government’s flexible position to this issue is a great victory and a promise to see this technology evolve rapidly.