U.S Is Testing A New Technology That Could Replace Huawei's Network Gear 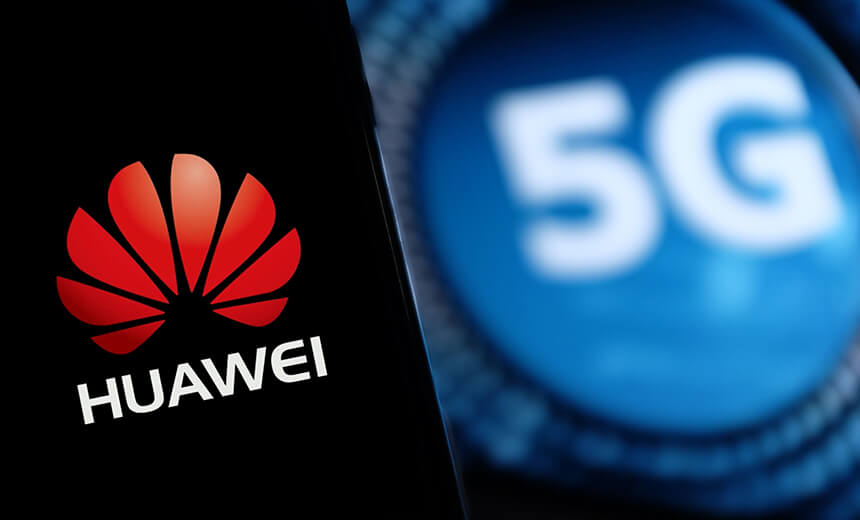 According to the Washington Post, the U.S. is testing the open radio access network technology, called OpenRAN in hopes to allow U.S. software the possibility to connect networking hardware from different companies.

Carriers will be able to pick the suppliers whose gear to be used in their networks, therefore costs will be reduced.

The innovative technology could possibly become available wider since the Defense Department is encouraging companies to develop it by offering a $200 million 5G budget.

The OpenRAN technology transfers the key parts of a 5G network responsible for voice and data communication with mobile devices via radio waves using its software instead of network hardware, which becomes something that many, many other manufacturers than Huawei can provide.

Recently, we were reporting that the U.S. Commerce Secretary Wilbur Ross called out a new rule, allowing U.S tech companies to work with Huawei on developing 5G technology.

According to the new rule, “Huawei and 114 of its foreign affiliates on the Entity List “continue to participate in many important international standards organizations in which U.S. companies also participate.”