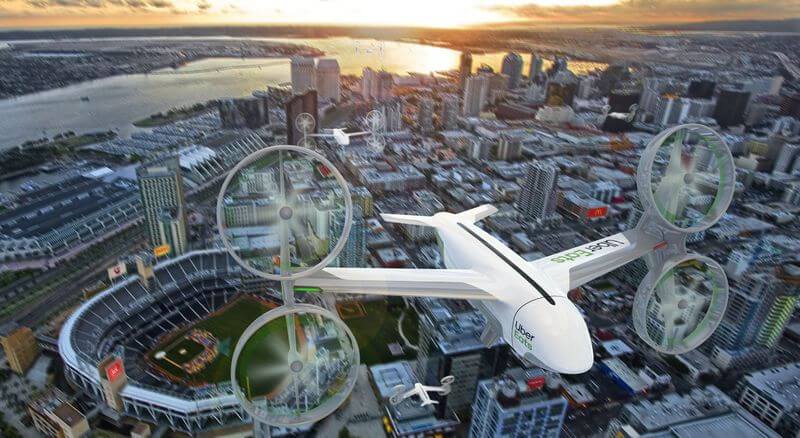 Drones are everywhere nowadays and they don’t show any signs that they’ll stop crossing the skies anytime soon.

Drones have been used to deliver organs for transplants, as it was the came in Baltimore, to transport medical supplies and even deliver mail.

What else are we missing from the list? Ah, yes: food deliveries. Worry not for Uber Eats has you covered. Or well, will have San Diego covered first.

Uber took to its Uber Elevate conference to announce that it plans to deliver Uber Eats order via drones. The announcement was made via a video during the conference that showed a drone getting a Big Mac and fries order from McDonald’s and flying it from the restaurant to a predetermined location where an Uber courier picked it up and delivered it to the customer.

Yes, the process will take place in two parts: Uber’s drones will land on cars with QR codes and the drivers will be the ones to complete the deliveries.

For now, Uber doesn’t have its own drone, but they have been working on one and will unveil it sometime later this year. All we know about it is that it will reach speeds of up to 70 mph.

The company plans to start the drone delivery program this summer in San Diego, according to Bloomberg, with the same consistent pricing a regular Uber Eats delivery would cost (around $8,50).

The drones are mostly wanted for their speed: transporting goods across a 1.5 mile distance can take around 21 minutes in a car but a drone can cut down that time to as little as 7 minutes.

But, for now, Uber is still working alongside the Federal Aviation Administration for all the necessary certifications and approvals before it can allow the drones to zoom across the San Diego skies.