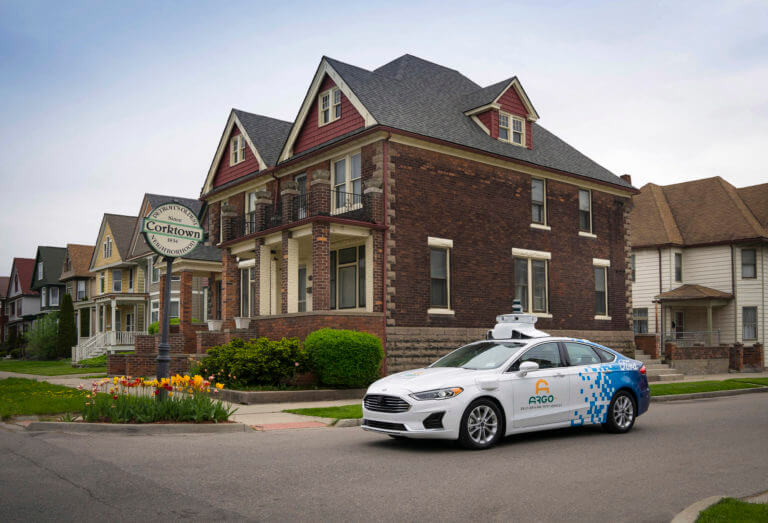 Ford is getting ready to spread its third-generation self-driving Fusion Hybrid to the streets of America. For now, the cars have been deployed to Pittsburgh, Palo Alto, Miami, Washington DC and Ford’s native Detroit.

“Every city represents a unique opportunity to make our self-driving system smarter because of the exposure to different road infrastructure design, driving behavior and even traffic light placement,” Argo AI president Peter Rander said “The collective knowledge we’re gaining by operating in five very different locales is a big part of the reason why we’re making great progress.”

The company worked alongside Argo AI to develop the system the cars run on and, according to Argo AI, the new vehicles come equipped with an upgraded sensor suite that includes new sets of radar and camera that have a higher resolution and dynamic range than their predecessors. 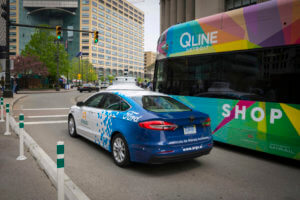 The cars also feature a new computing system that has a higher processing power and improved thermal management systems that help the car generate less heat and noise, turning it into a much more comfortable ride for its passengers.

Redundant braking and steering systems have also been introduced – they make sure that the car can detect faults and safely stop or pull over if it needs to.

One of the reasons Ford chose to test the cars in Detroit is also because the city’s streets offer pretty much any type of road you ‘can expect to see’ across the country.

Detroit’s city streets are wide and feature a number of unmarked lanes while the residential streets are narrow, with two lanes and have cars parked on either side of the road.

There’s overhanging tree branches as well, something that you don’t really see that much of in other urban environments. In addition to that, there’s pop-up construction sites appearing all over the city, here one day then gone the next, which makes for unpredictable situations.

Which is perfect, as far as the two companies are concerned.

All of these things mean that the cars will have to face many different challenges and will have to reason how to navigate them. Looks like both Ford and Argo AI welcome a challenge.