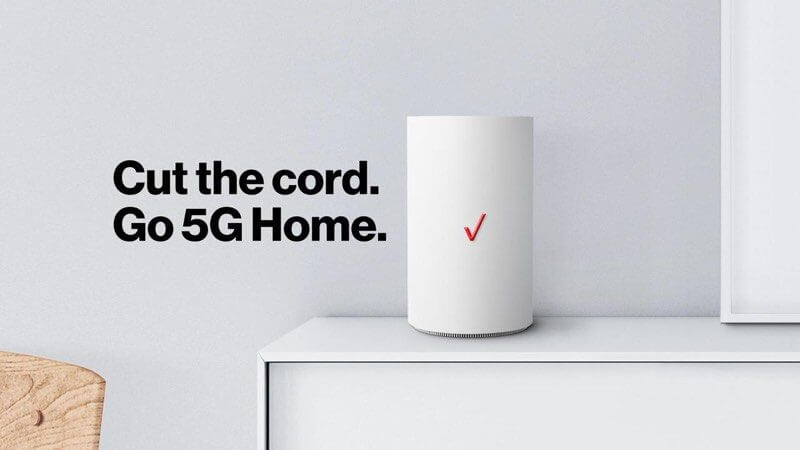 The carrier race for hosting a 5G commercial network has been on for quite some time, with smartphone manufacturers already making devices that will be able to support the new speeds. Now it seems we finally have a winner.

Verizon had started the pre-orders for the 5G network subscriptions back in September and they have made good on their promise to launch the service starting October 1st. According to the company, it’s a world first, although, for now, the program is only available in some parts of Houston, Indianapolis, Los Angeles and Sacramento.

“The world’s first commercial 5G service is here. We’ve formed incredible partnerships with many of the world’s leading technology companies, the international technical standards bodies, public officials, developers and our own customers to drive the 5G ecosystem forward, faster than most had predicted. And now, actual customers. It’s been an incredible journey…and we’re just at the starting line.”

The expected average speed is 300 Mbps and the service is based on Verizon’s 5G TF standard, though the specifications for the global standard, the 5G NR, still have to be finalized by the telecom association 3GPP. Verizon promised it will upgrade its equipment to the new standards as soon as it becomes available.

Those who have opted for the 5G service and are already Verizon customers will pay $50 per month for it, while the non-Verizon customers will shell out $70. The company is offering the first three months free though. Also, they’re generously giving free Chromecasts or Apple TV 4K service and three months of YouTube TV. The entire service will come with the installation included as well. Not a bad deal at all.