Verizon Offers Disney+ For Free, For One Year, To Some Of Its Customers 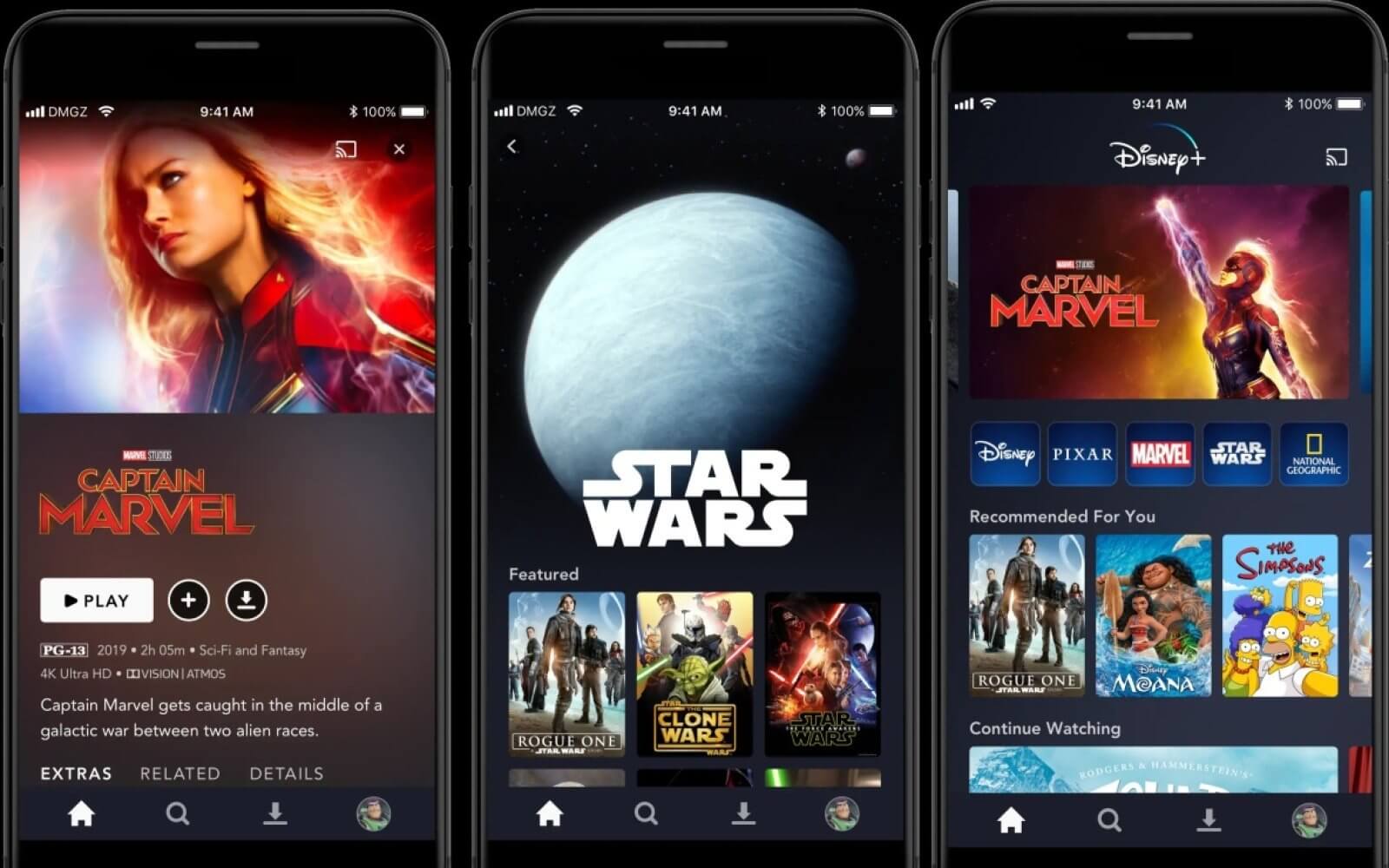 Verzion has announced that it will be offering its broadband and mobile customers a 12 month free subscription to Disney’s upcoming video streaming service, Disney+.

Verizon customers will be able to activate their Disney Plus subscription on a selection of devices, such as smartphones, game consoles, players for streaming content and smart TVs.

This free subscription however, only concerns the Verizon customers with “unlimited” data plans on their smartphones or with a broadband contract (4G and 5G) for the home and is the result of an exclusive agreement between the company and Disney. The partnership is also valuable for Disney itself, who will rely on a solid user base from day one, while Verizon will continue to maintain its customer base.

Other American telecom companies adopted similar strategies focusing on agreements with streaming operators: AT&T for example, offers premium customers a range of entertainment services at no additional cost, such as HBO, Showtime and Spotify. Sprint (which has just had the go-ahead to merge with T-Mobile) has included the basic Hulu package for customers with unlimited plans.

Disney+ will stream a number of titles from well-known names like Pixar or Marvel and, during its first year, it plans to release over 25 original series and 10 original films and documentaries. The platform won’t feature any advertisements and comes in direct competition with Netflix, alongside the upcoming Apple TV Plus subscription service.

Apple too, has announced that anyone who will buy an iPhone, iPad, Apple TV or Mac will benefit from a one-year subscription to the service.

Of course, this might come as bad news for the customers who have already signed up for the three year Disney+ discount bundle who might have been eligible for the Verizon one-year offer. We still have a while to go before the official launch so we’re curious to see what else Disney+ will surprise everyone with.