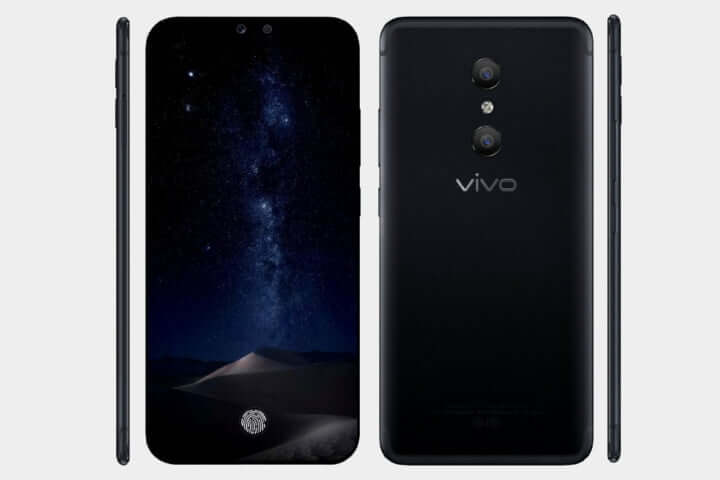 Samsung’s Galaxy S9 might be attracting most of the headlines as the Mobile World Congress (MWC) 2018 approaches, but Vivo, one of the top smartphone brands in China, is set to release a device that could steal the show. The Vivo Xplay 7 could the future of smartphone devices as it is coming with specs so great it’s almost unbelievable. #mobilemagic

The Xplay 7 is rumored to come with 10GB of RAM, an insane amount of memory for a smartphone, coupled with either 256GM or 512GB onboard storage options. In addition, the phone will be powered by a Qualcomm Snapdragon 845 chip. Other highlights include the dual-lens rear camera featuring 4x optical zoom and facial recognition software. It’s possible that the rumored “Face Recognition 2.0” will be used to unlock the device.

These technological achievements, while impressive when compared to other company’s smartphones, have become the norm for Vivo. While Samsung and Apply failed to implement an under-display fingerprint sensor, Vivo recently revealed the technology to make this feature work and is including it in the Xplay 7. Vivo also led the charge on increasing the maximum RAM in smartphones with the Vivo Xplay 5 being the first handset to sport 6GB of Ram and now, the Xplay 7 the first with 10GB.

The Vivo Xplay 7 surely seems to be raising the bar on smartphone specs, capabilities, and features, but this is all speculation. We’ll hopefully get confirmation next week at MWC 2018.