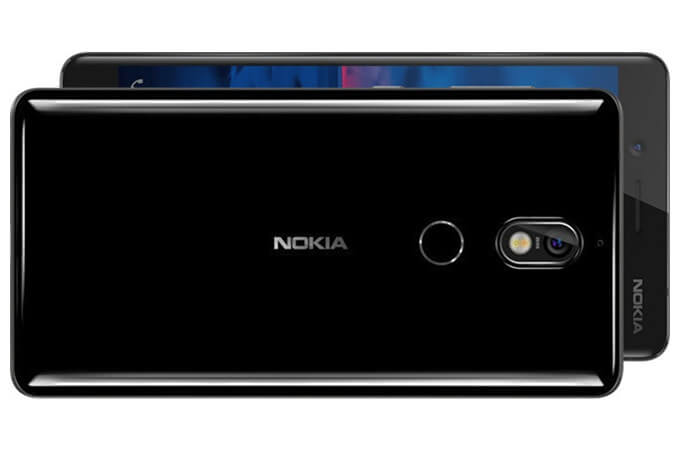 Last year, HMD Global saw in Mobile World Congress an opportunity not just to bring back good memories with a revamped Nokia 3310 but also to show off its first line of smartphones running pure Android. This year, the company is going back to Barcelona and rumor is they’ll show off some brand new devices, including the Nokia 7 Plus with dual camera #mobilemagic

If you’re following us closely, you probably saw a list of rumored specs announced at the beginning of the month. Now, trusted leaker Evan Blass is bringing more to the table. In one recent tweet, he revealed how the Nokia 7 Plus white version is expected to look like.

Nokia 7+, with Android One in tow pic.twitter.com/r5sbFUxsyx

As you can see, the device is every bit as gorgeous as LG G6, with a 18:9 aspect ratio, although it sport a vertical dual camera. On the back, there’s also the fingerprint scanner and a marking suggesting it’s going to run Android One, which is a more clean, simple version of Android that’s regularly updated, also.

Besides this smartphone, Blass leaked the design of Nokia 1. The handset should be the cheapest option from HMD Global, if Nokia 2 is any kind of proof (selling for $100.)

HMD Global hasn’t confirmed or denied the rumors regarding their MWC 2018 lineup, although they did tease we should expect an “awesome” surprise. Even so, the dates on the renders’ displays point to the mobile trade show opening its doors on Feb. 26.