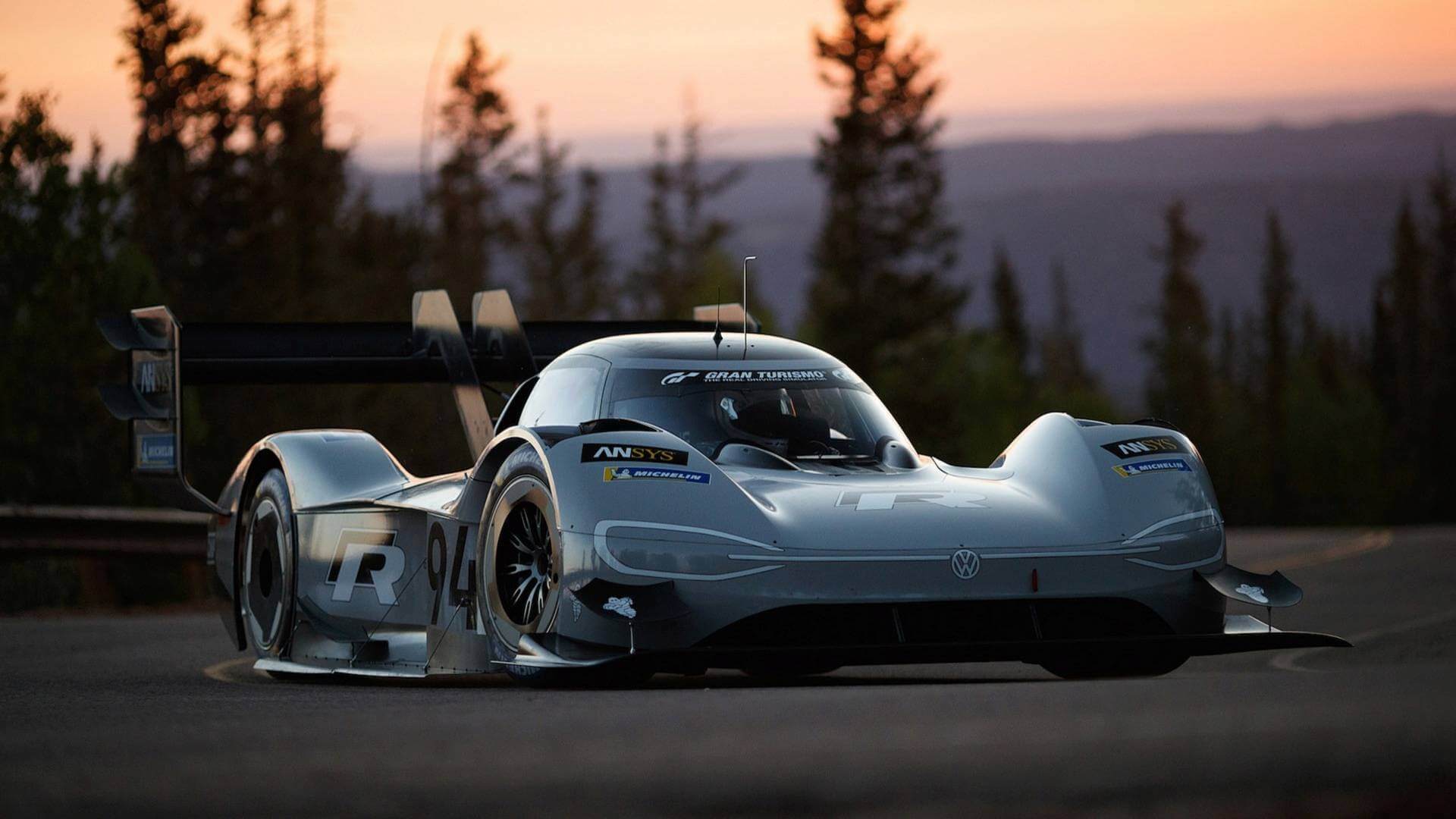 Volkswagen’s electric ID R broke a record that has been standing for 20 years at the Goodwood Festival Of Speed. Actually, the ID R broke it twice on the same day.

The vehicle was driven by Romain Dumas who completed the 1.85Km track (1.15 miles) in only 41.18 seconds. The next day, Dumas decided that perhaps he could give it another shot and unexpectedly managed to break its own record with a track time of 39.90 seconds.

The previous record had been held by driver Nick Heidfeld. Back in 1999, he stood behind the wheel of a 780 horsepower McLaren Mercedes MP4/13 with a combustion engine. Then, he completed the track run in 41.6 seconds.

Dumas is also responsible for piloting the car during the 2018 Pikes Peak International Hill Climb, which set another overall record for the vehicle. At that moment in time, the car had 680 horsepower and 479 pound-feet of torque, all thanks to a 43-kilowatt-hour battery pack set alongside an electric motor present at both axles.

This time around, the car was slightly modified in order to better suit the Goodwood famous hill climb. It had a smaller battery, which reduced its overall weight, while the power output had also been optimized.

The ID R also set a Nürburgring-Nordschleife record, which also saw it feature a new drag reduction system that helped it through the high-speed sections of the German track.

Even so, why is everyone so excited and intrigued by this? Because Volkswagen’s ID R’s Goodwood record-setting time went against times set not just by other EV’s but also by petrol and diesel machines.

“The Goodwood Festival of Speed Hillclimb is one of the most iconic hillclimbs in the world. The track is so narrow and difficult to master, with zero room for error. Dumas and the whole Volkswagen team performed flawlessly to set the record. A change is taking place in the field of production vehicles and in motorsport.” Volkswagen Motorsport Director Sven Smeets said of the record-breaking run.

“Electric cars are becoming increasingly more powerful and it’s great to see them now rivalling combustion engines on track. To get an idea of how far we’ve developed the car, in 2018 we ran a 00:43.86 – this year we were almost three seconds faster.”

Volkswagen has been showing the ID line of concept electric vehicles for quite a few years already, with some of them already being prepared for production and the ID 3 spearheading the effort.

Volkswagen plans to add over 20 full-electric models to its collection, with an aim of selling 1 million of them per year by 2025.