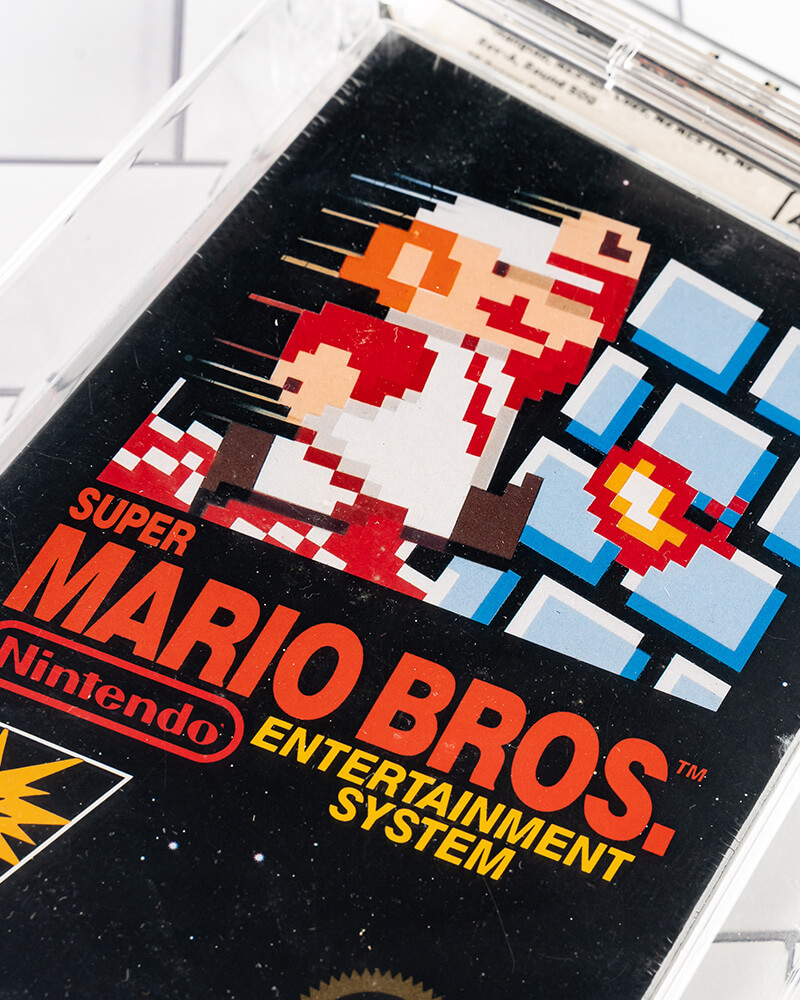 Wata Games continues to be marred in controversy as a new report alleges that a company founder is selling Wata rated games.

Journalist Seth Abramson reportedly purchased several games from eBay, with one game having a note telling him to reach out to Wata co-founder Mark Haspel for more games. In searching eBay, Abramson found that Haspel had been selling over 70 Wata rater Atari 2600 games with a total value of over $46,000. Practically all the games, save one, were rated at or above Wata’s 9.0 and all has a deal rating of at least A+ (source: VGC).

Abramson states that selling only Atari 2600 games may be a way for Haspel to avoid the scrutiny largely focused on Nintendo games. It may also be a way to “raise their value, and that his role at Wata may make him privy to data about which system’s games are selling better than others.”

Wata Games currently does not provide population data – records about what games they graded and what ratings they received – as well as clear standards for how it rates games. Additionally, as Jobst noted, the company has said they would not grade games from those affiliated with Wata.

If what Abramson reported is true, then this could amount to further evidence against Wata Games, their video game certification practices, and the way they are alleged to be manipulating the market. At the very least, it could point to some shady practices Haspel and the company are partaking in in order to sell some older Atari games.

Regardless, this all aligns well with current narratives around the company. Wata Games along with Heritage Auctions were accused of artificially inflating retro game prices by journalist and YouTuber Karl Jobst. In an almost hour long video, Jobst outlined the ways Wata’s certification processes were not as objective as they seemed and how Heritage had ties with Wata and previous collector’s items bubbles. Both Wata and Heritage have denied allegations.