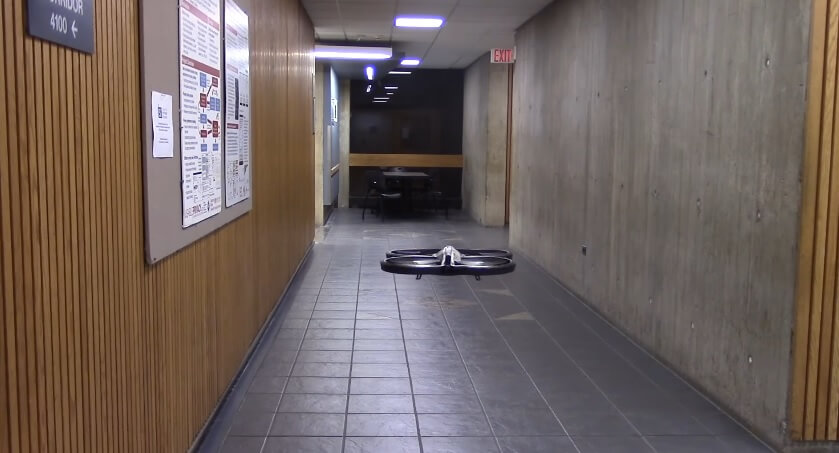 The one thing we never regret are our mistakes. From them we truly learn, as several drones discovered recently. Researchers from Carnegie Mellon University forced the unmanned aerial vehicles to crash repeatedly until they learned to avoid hard surfaces during flight #actionmagic

In “Learning to Fly by Crashing,” the team proved how letting drones make mistakes had a similar effect to the you experienced in childhood. You know, when your folks finally let you make your own decisions, you screwed up and learned from the consequences.

Drones, though, were instructed to collide in 20 different indoor settings, about 11,500 times! For more than 40 hours, the drones crashed lamentably, without knowing why. The truth was, scientists were building scenarios where, after colliding with something, the drones would return to the start line and set off in a different direction. After a really long time, the data recorded could be fed into a convolutional neural network.

By doing so, researchers were able to train drones to fly better autonomously. Their algorithm split the image seen by the drones, in order to decide which side was less cluttered, so less likely to collide with an object. In the end, drones were redirecting their flight by themselves. Sure, the occasional glass door or white wall, still gave them some trouble but progress was made.

That’s saying something, considering transportation is heading in an autonomous direction. These sort of experiments will spearhead the mass adoption of autonomous UAVs.