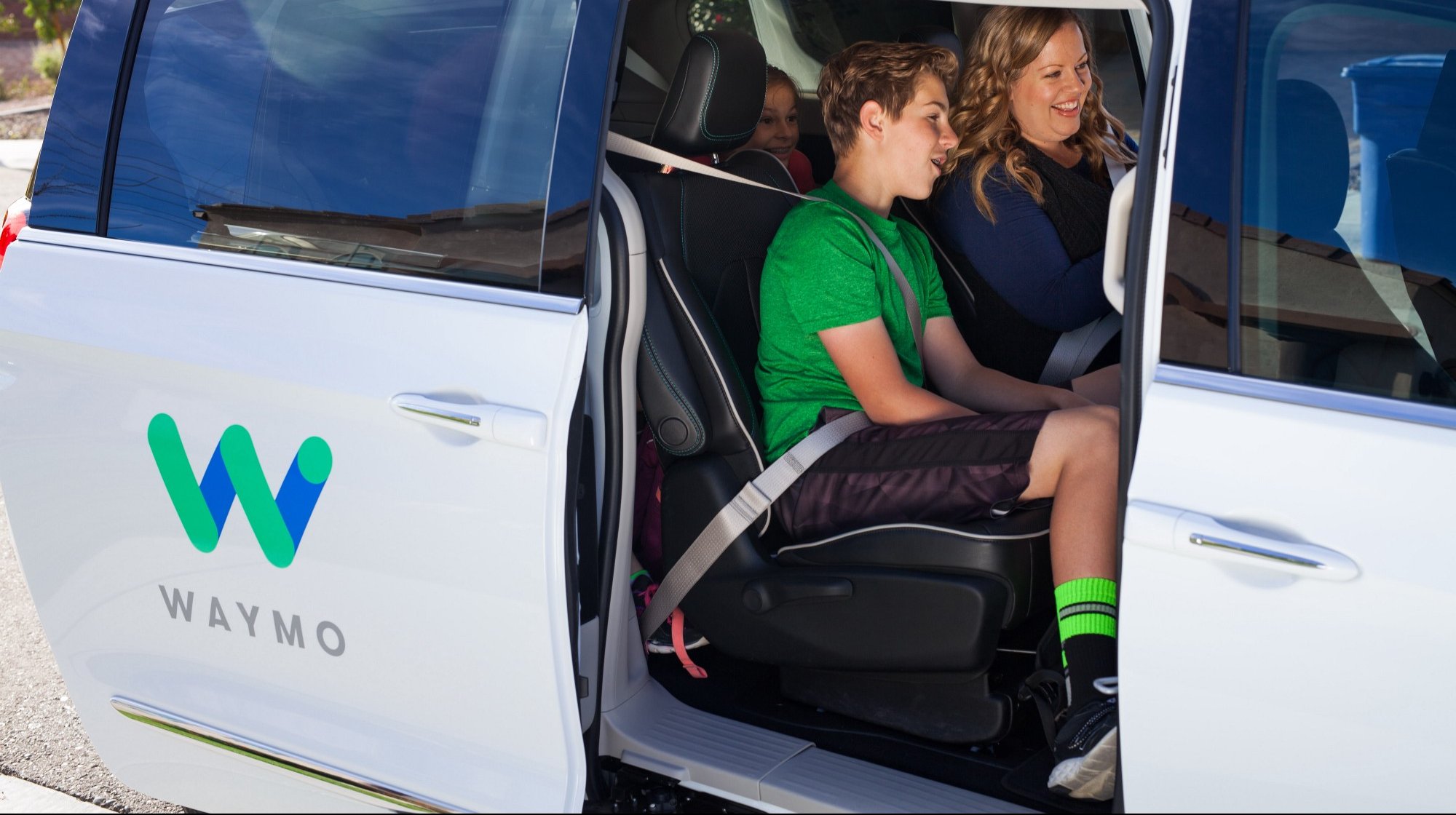 Good news, folks: you’ll get to test an autonomous car. Probably. Waymo, not Uber, is the first company confident enough in its technology to open public tests. After a period of testing, users are expected to provide Waymo with crucial feedback to improve the driverless experience #automagic

Waymo, Google’s former autonomous car venture, is the first company brave enough to invite not just the press, but regular users to get rides in their self-driving vehicles. After two months of short trials in Arizona, Waymo is opening applications to all Phoenix residents. All those who live in this part of the U.S. can send a request to try one of their autonomous Fiat-Chrysler Pacifica minivans and other models. “As an early rider, you’ll be able to use our self-driving cars to go places you frequent every day, from work, to school, to the movies and more. Then, you’ll be able to share your thoughts and experiences with our team to help shape the future of how our self-driving cars will work”, says the team on their website.

So far, the cars equipped with self-driving hardware and software have given lifts to a family of six and two couples. Waymo has shown the way their vehicles have improved the lives of the first family, led by Candace and Ted, in this video:

If you want to be part of the company Early Rider Program, just like them, keep in mind that you need to live in the metropolitan area of Phoenix. Only one member of the family has to apply and Waymo’s autonomous taxis will gives rides to all, free of charge.  Before you get into the program though, you’ll go through two stages of admission, during which the company will be analyzing your “transportation needs”. That’s a bit vague, but we assume they want to admit people that use cars often and with various destinations in mind.

John Krafcik, Waymo CEO, has also stated that his plan is to deploy 500 more Pacifica Hybrid vehicles. This will make a fleet of 600 Waymo autonomous cars, counting also the 100 Pacifica minivans that have been popping up on the streets since the beginning of the year.