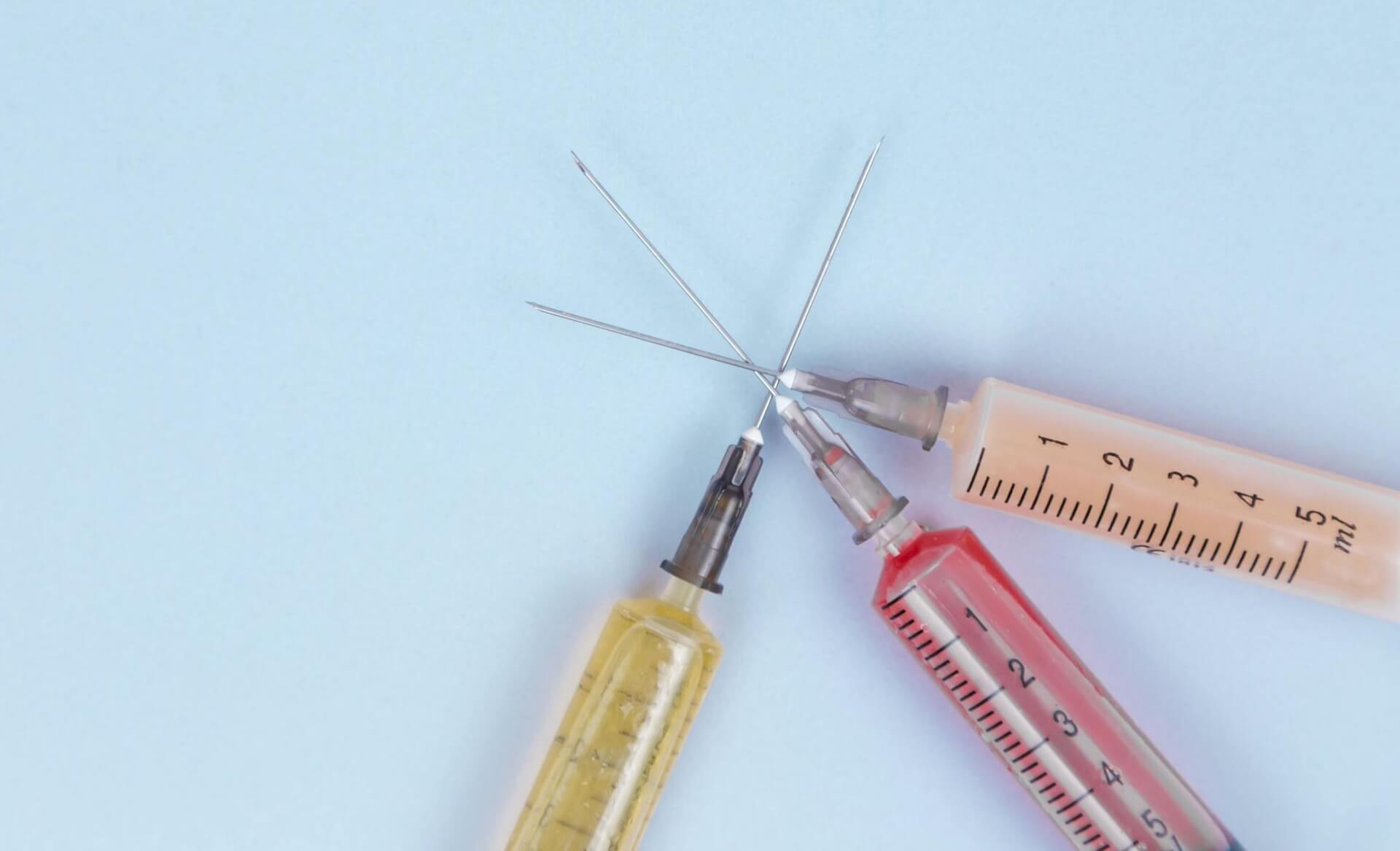 Researchers developed a wearable device for opioid users capable of injecting a lifesaving drug if overdose is detected.

A team of scientists from the University of Washington came up with a Narcan smart injector. The device can determine whether or not the user is breathing and if they aren’t, immediately inject a substance which can reverse an overdose.

The device is meant to be worn on the stomach, the part of the body where it also injects naxolone, the lifesaving drug.

That doesn’t meant they haven’t thought of a failsafe as well, in case the wearable malfunctions. This could take the shape of a smartphone notification that asks the user if they’re alright or if they’re in need of the drug before administering it.

“This wearable auto-injector may have the potential to reduce fatalities due to opioid overdoses,” Shyam Gollakota, one of the paper’s co-authors said in a press release. “We are hopeful it can have a tangible impact on a big source of suffering in this country.”

The wearable isn’t just ingenious but could also end up in many opioid users’ hands as a recent study has showed three quarters of respondents were interested in finding out more and potentially using it.

Although this discovery doesn’t end the opioid crisis, it can prolong users’ lives. In fact, it’s seen as more of a harm reduction tool; this is a new current of thought that focuses on helping drug users stay alive by using in safer manner rather than blaming and shaming them for doing so, notes Futurism.