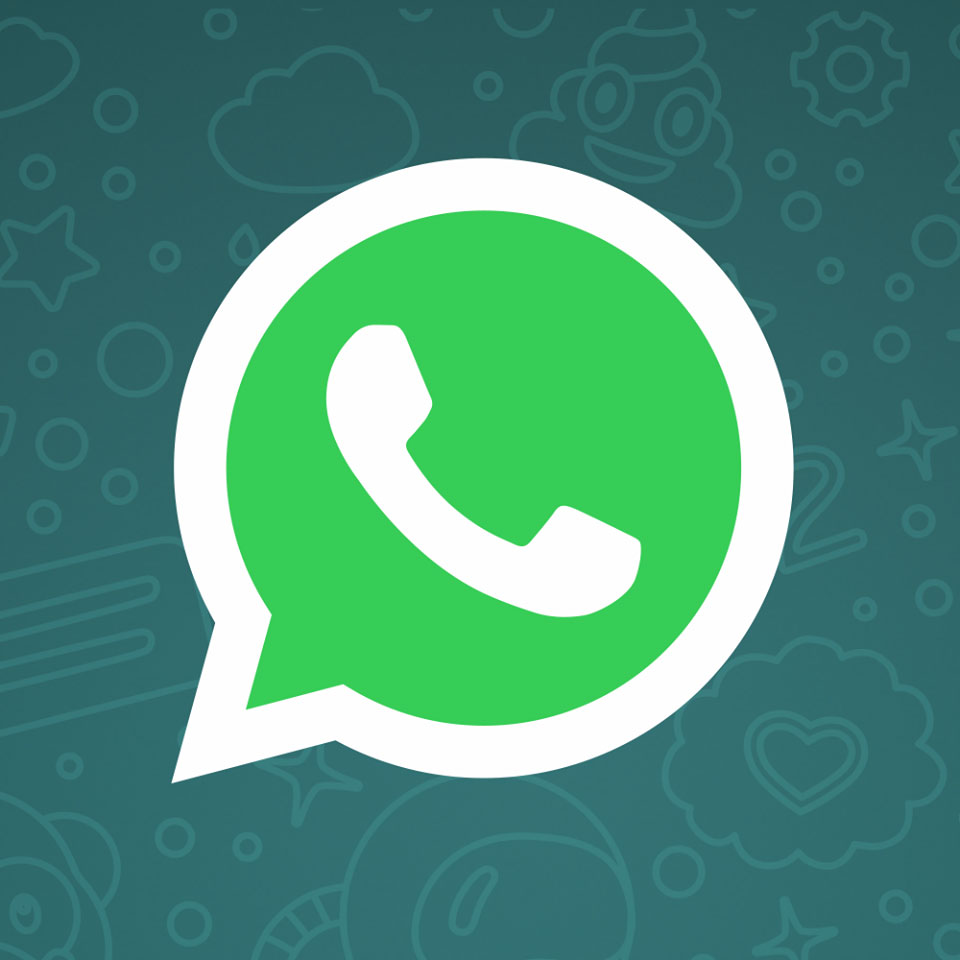 After years of a clean interface without the social media clutter you’ve come to expect, another one bites the dust. WhatsApp ads are coming soon enough, reports The Economic Times.

The news comes straight from WhatsApp Vice President Chris Daniels, who spoke at an event in New Delhi and revealed the company’s new initiative, designed to be the “primary monetization mode.”

The WhatsApp ads will be included in the Status feature, WhatsApp’s version of the Stories found on Snapchat, Instagram or Facebook. As The Verge pointed out, back in 2016, after dropping its subscription fee, WhatsApp said that “you can still count on absolutely no ads interrupting your communication.”

Now, it seems that the popular chat app needs a steady source of income, especially after recent events.

In the past few months, WhatsApp and mother company Facebook fought hard to stop the spread of fake news on its platform.

Of course, there was also that moment when even WhatsApp’s co-founder tweeted #deletefacebook after the Cambridge Analytica scandal.

With none of the original founders to keep the promise of no ads, WhatsApp is soon to become just as cluttered as Instagram, Facebook, and Messenger.
Also read: ✍Australia Wants In On Your Facebook and Whatsapp Conversations✍