Windows 10 "Fixed" October Update Might Come With Yet Another Bug 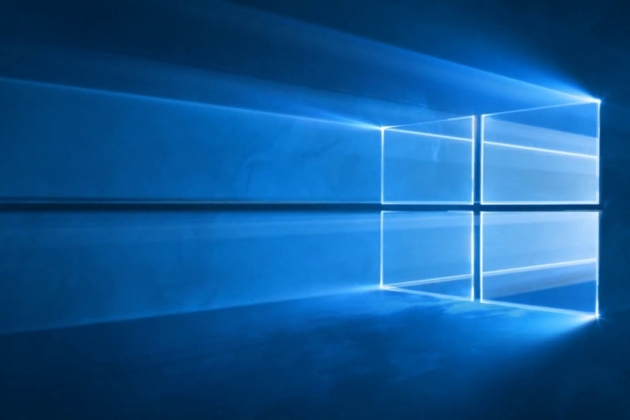 Just when we thought we were safe from the dreaded Windows 10 1809 version, which deleted not only user files but also their profiles as well, we might have another issue on our hands – it looks like there is no moment’s rest with the October update.

The initial update was pulled, with Microsoft releasing the following statement about it:

Prior to re-releasing the October 2018 Update our engineering investigation determined that a very small number of users lost files during the October 2018 Update. This occurred if Known Folder Redirection (KFR) had been previously enabled, but files remain in the original “old” folder location vs being moved to the new, redirected location. KFR is the process of redirecting the known folders of Windows including Desktop, Documents, Pictures, Screenshots, Videos, Camera Roll, etc. from the default folder location, c:\users\username\, to a new folder location.

While the new 1809 build fixed that particular issue, it might have brought in a new one to take its place – according to Ghacks, a number of complains hint at an issue with the Microsoft Unzip application. Apparently, the bug either replaces all files in a directory with the same name as the files the user was unzipping without asking if the user wants to override them, either the unzip fails altogether because there are files with the same name already in the directory.

Users have been reporting both of these behaviors which can mean there are either two versions of the same bug or two completely different bugs, it’s difficult to tell.

What we know so far is that it only appears to impact the unzip capability within the File Explorer but that third-party apps like WinZip, WinRAR or 7zip work just fine.

So, for the time being, until Microsoft announces a full fix of the update, it’s best you stick with your un-updated but more stable version of Windows 10.