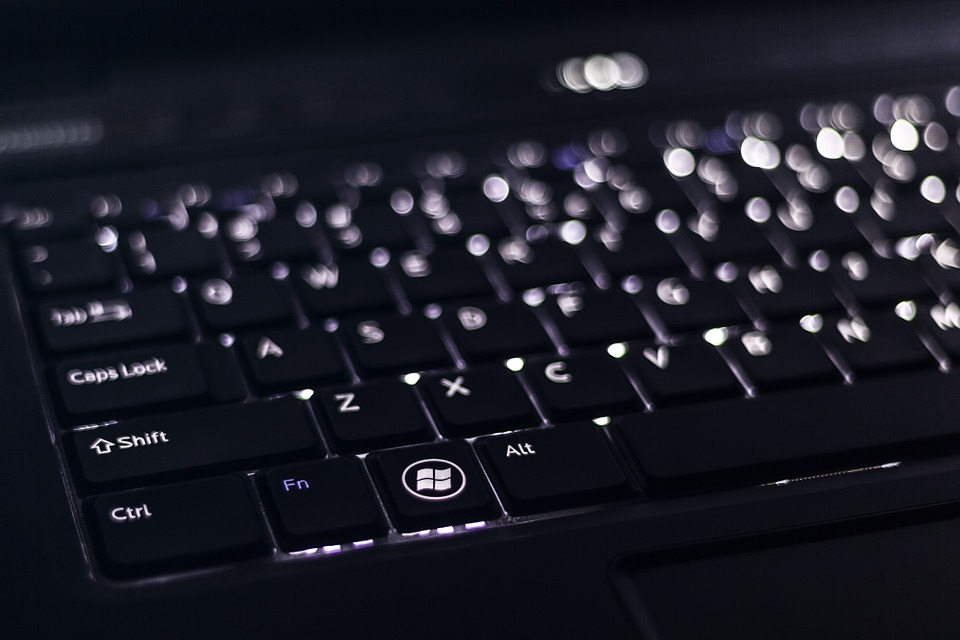 Earlier this month, Microsoft issued the last public security updates for Windows 7, shutting down free support for the operating system after more than 10 years.

With this last wave of updates, a new bug was introduced causing some users to experience problems with Windows 7 wallpaper. Microsoft noted, “After installing KB4534310, your desktop wallpaper might display as black when set to Stretch”. This forced Microsoft to release another free update to fix what it has caused, after announcing it ended support for the operating system. Initially, the fix was only meant “for organizations who have purchased Windows 7 Extended Security Updates (ESU),” but Microsoft changed its mind overnight and will now have the fix available to everyone running Windows 7 and Windows Server 2008 R2 SP1.

It doesn’t happen very often for Microsoft to release free updates for operating systems that are marked as out of support, but having caused this problem itself it seems like the right thing to do.

To continue receiving security updates for Windows 7 users have to purchase ESUs, which are either $25 or $50 per machine, for businesses still running the operating system. This has caused the German government to pay around $887,000 for its PCs.