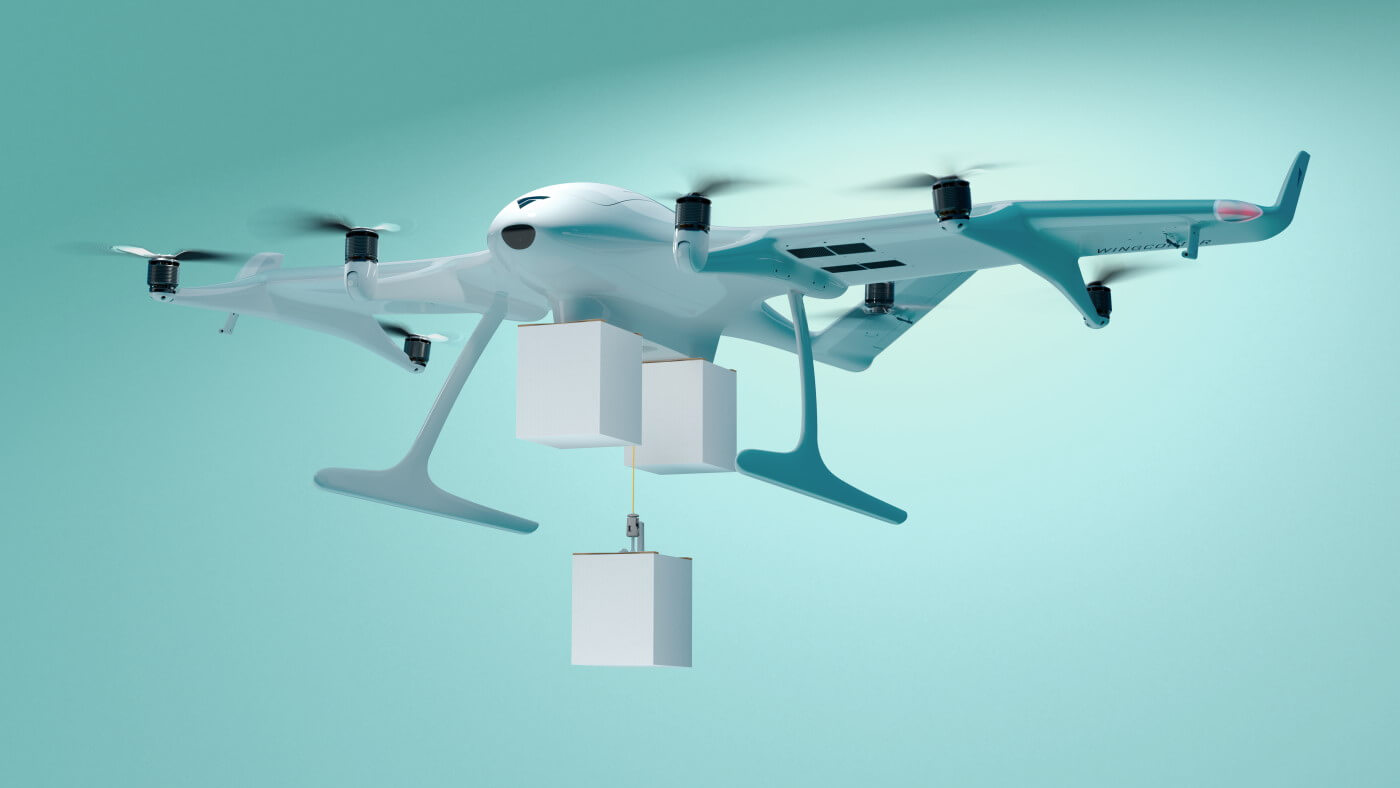 The Wingcopter 198 drone will be deployed en-masse in 49 countries in Africa in the next five years, with the first fleets being delivered in the beginning of 2023.

The Wingcopter 198 is a fixed-wing drone with a 68 mile range, capable of transporting up to 13 pounds and making multiple drone deliveries in one flight.

The drones will offer new delivery types in remote areas, where traditional shipping is both expensive and, in some cases, almost impossible.

“With the looming food crisis on the African continent triggered by the war in Ukraine, we see great potential and strong social impact that drone-delivery networks can bring to people in all the countries in Sub-Saharan Africa by getting food to where it is needed most,” CEO Tom Plümmer told TechCrunch.

As TechCrunch explains, the Wingcopter drones are controlled remotely by pilots, with one pilot capable of piloting up to 10 of them at once.

During Testing, Amazon Drone Crashed and Started A Brush Fire On 25 Acres