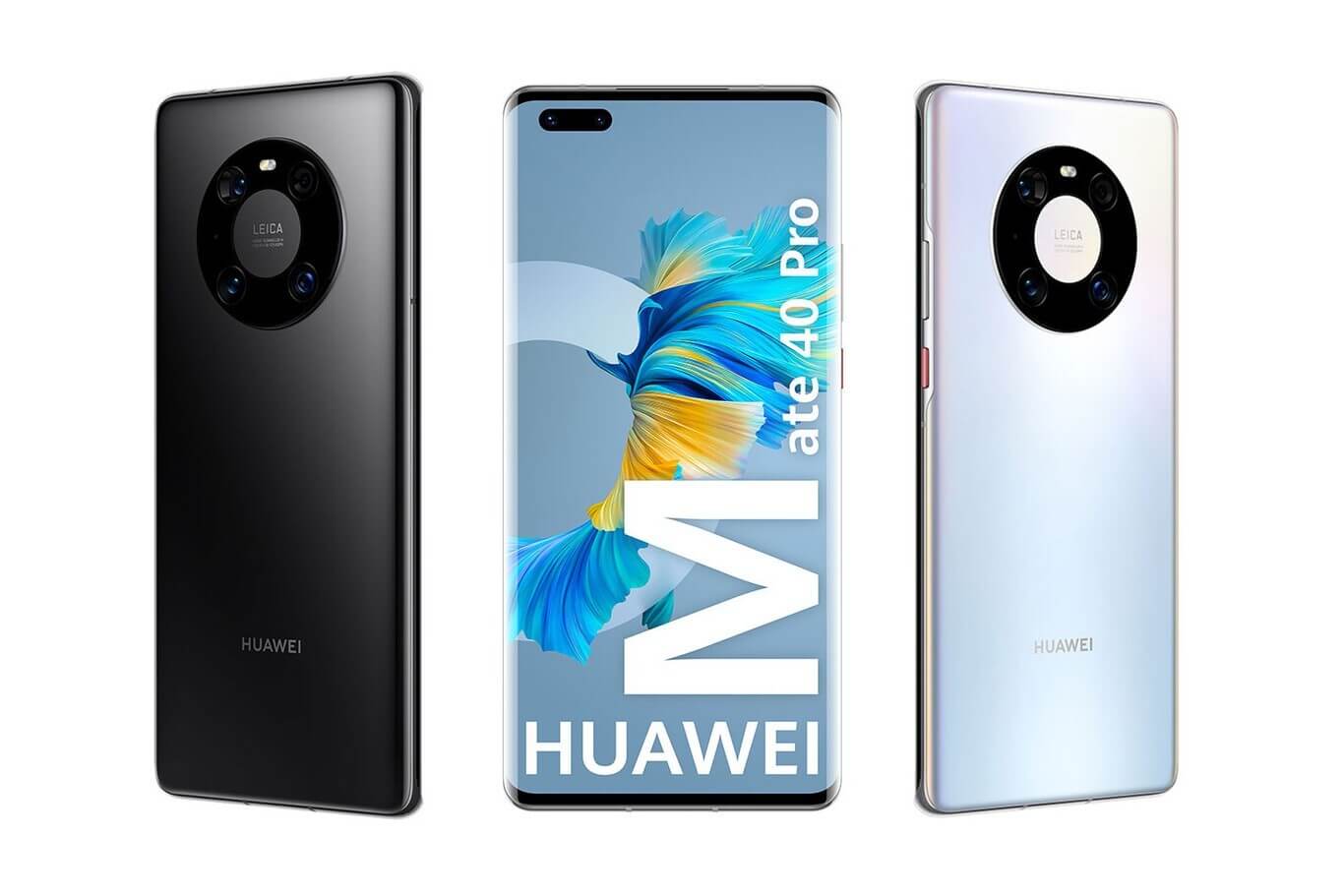 Who wouldn’t love saving a few bucks on apps by downloading paid ones for free? Incidentally, there is a way although we do not recommend using it.

You can download paid phone apps for free right as you read this. How come? Due to a Huawei vulnerability.

Turns out, Huawei’s software has a pretty big issue that lets anyone with some minimal technical knowledge to download paid apps for free.

Obviously, it’s not something we encourage since app developers are the one suffering from it after all. But if you want to know more about it, then read on.

Developer Dylan Roussel discovered the problem with AppGallery’s content back in February. Since then he reached out to Huawei to make them acknowledge and fix the issue but nothing really happened until recently.

In a blog post, Roussel explains it definitely is a flaw on Huawei’s end, not the app developers’. Basically, the AppGallery API doesn’t offer any protection for paid apps.

He was capable of downloading paid apps for free therefore and explained how this could be exploited: “In other words, attackers could use the API to download a large amount of paid apps in a relatively short amount of time without having to pay for them and without even needing to go through the AppGallery.”

It appears only days ago did Huawei acknowledge the vulnerability. According to Roussel, “they also offered a bounty, which I declined for personal reasons.”

Read about the reason Huawei had to switch from Play Store to AppGallery: