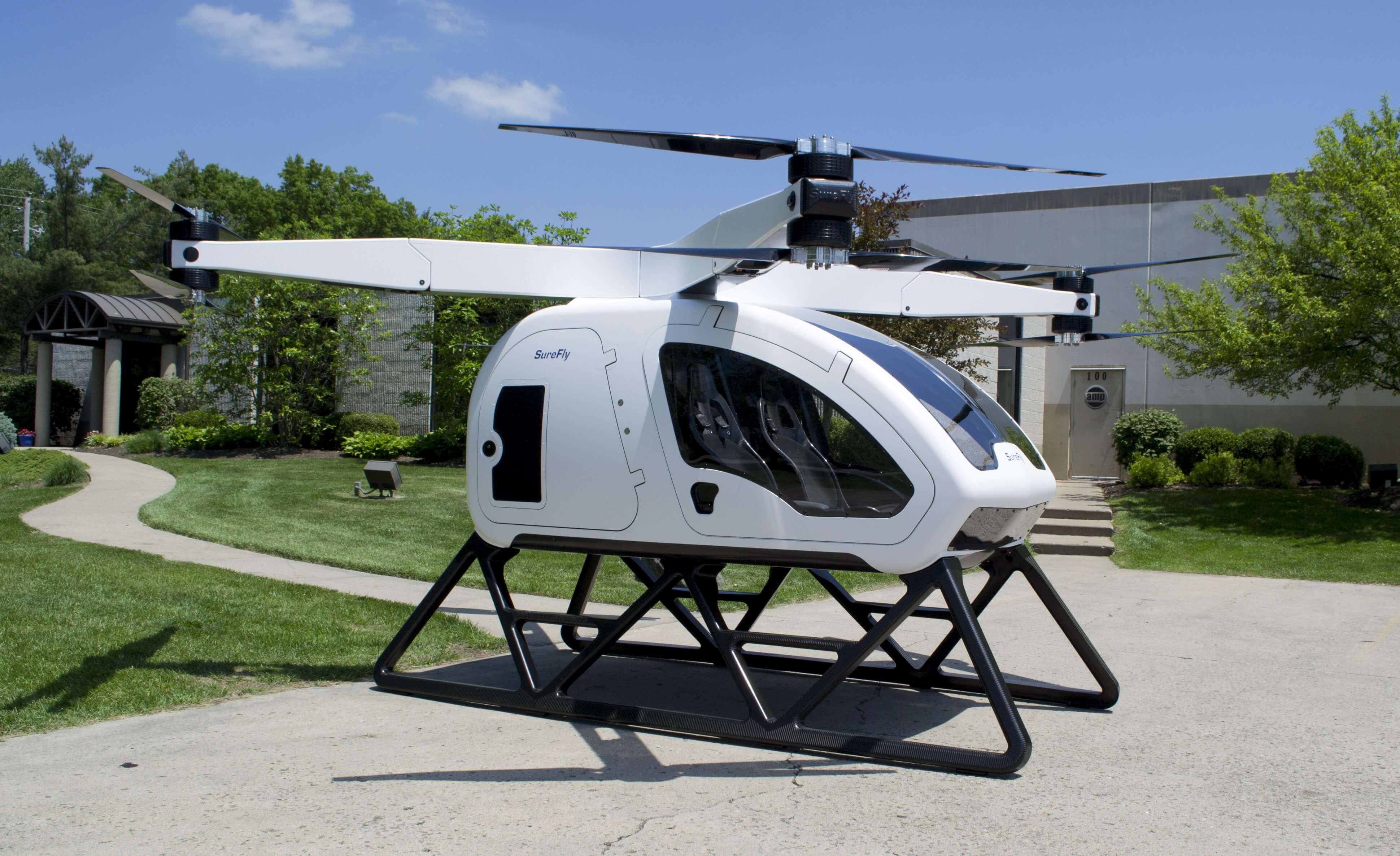 Workhorse, the developer behind the UPS custom truck and the W-15 electric pickup, is going to start 2018 on a very positive note. The manufacturer is set to debut a two-person drone at CES 2018, in Las Vegas #automagic

SureFly is seen by Workhorse as a reinvention of the helicopter. It’s made from carbon fiber and can carry up to 400 pounds, transporting two people from point A to B. It has eight separate propellers and runs thanks to a hybrid system that puts together a gas combustion engine and parallel battery pack.

Workhorse hopes it could soon be completely autonomous, becoming a two-person drone cab. Until then, for the right price, you can have it as a personal vehicle to get to and from work. SureFly can be piloted using a joystick and can rest in a normal car garage when you’re done with it. The octocopter can fly at a maximum speed of 70 miles per hour for approximately 70 miles before it runs out of fuel. 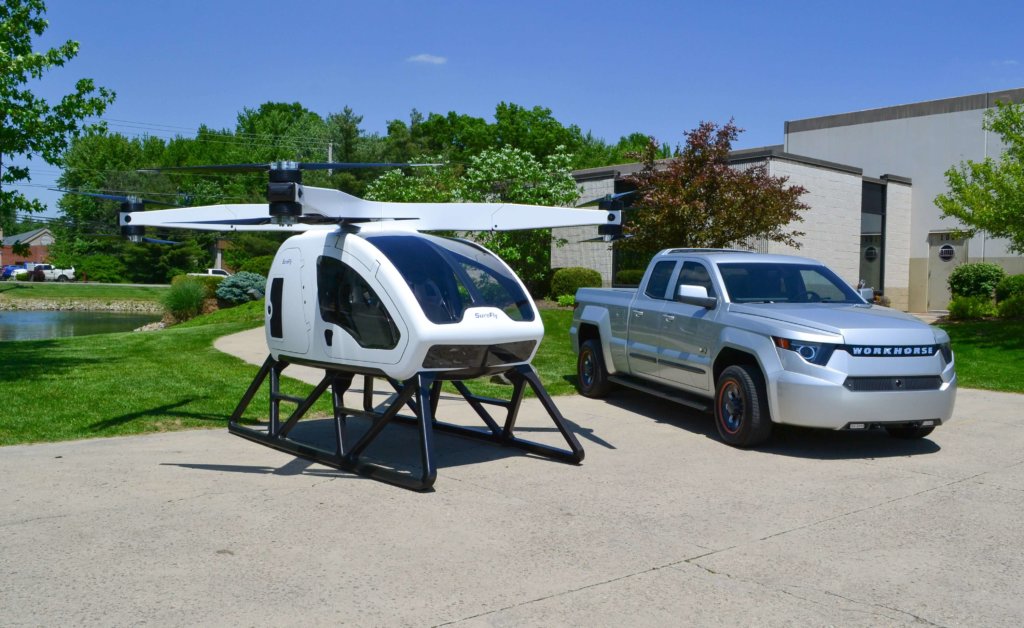 Before jumping to any conclusions, we’ll have to see how it behaves in the air in January. Its maiden voyage will happen at the beginning of the months, on the 8th. If all goes well, SureFly will be displayed at CES 2018, too.