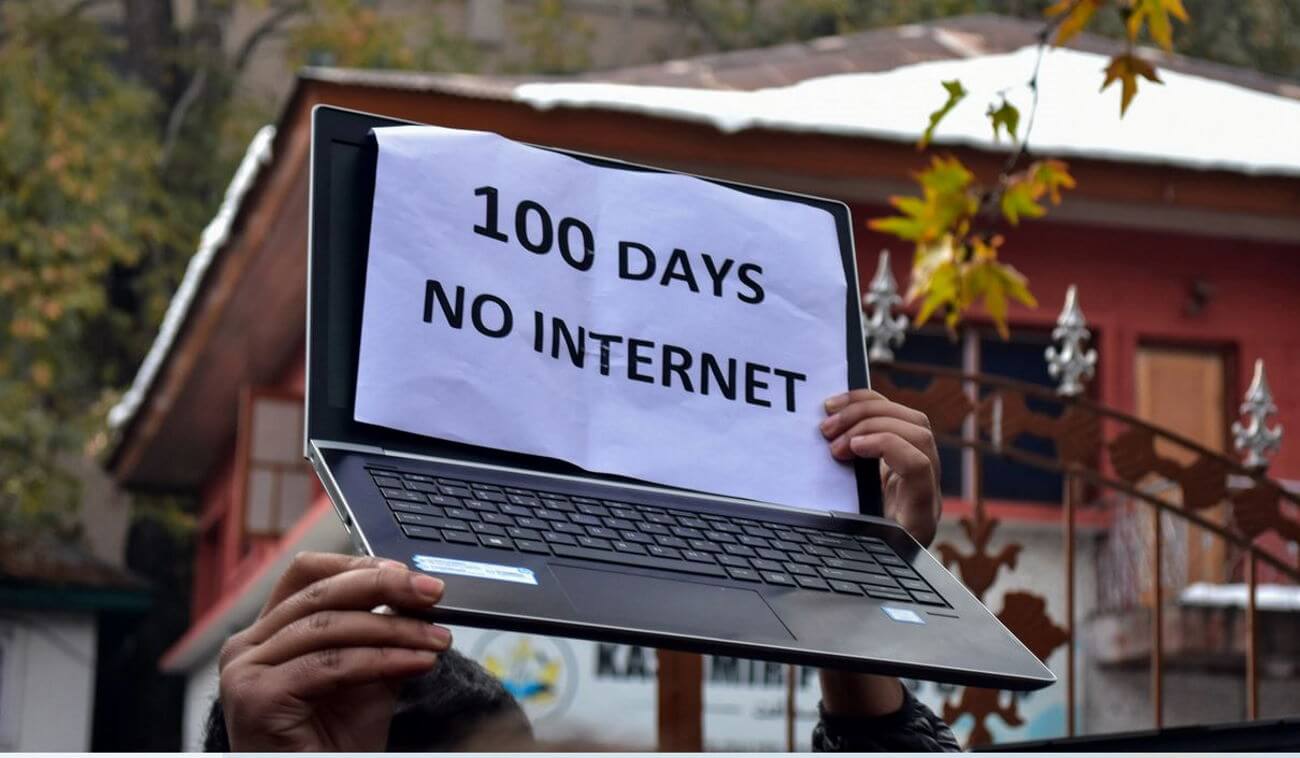 A new report released by digital rights advocacy group Access Now points to India as reaching a new world record, albeit a negative one.

In 2021, India imposed over 100 internet shutdowns in order to cope with civil unrest.

A solution that’s unimaginable in most countries was deployed in India 106 times, out of a total of 182 times in 34 countries.

“After India, Myanmar imposed the highest total number of shutdowns in 2021, with 15 disruptions, followed by Sudan and Iran with five shutdowns in each country. Over the past five years, our documentation shows that authorities have increasingly moved to disrupt the Internet during events that affect the country’s political situation, such as elections, protests”, the report reveals.

Even more worrisome, in 2020 the world saw 159 Internet shutdowns, so that number increased last year.

“With a gradual return to normalcy following the outbreak of the global COVID-19 pandemic, we saw a dramatic resurgence of Internet shutdowns in 2021…Following trends we’ve seen developing for years, in 2021 governments imposed both prolonged and increasingly targeted Internet shutdowns, and relied on many of the same justifications for deploying these inherently disproportionate and drastic measures,” the report continues.

AccessNow supports a campaign called #KeepItOn, launched in 2016 in Silicon Valley by 70 organizations, which aims to stem the rise of digital authoritarianism across the globe.

Why is India doing so many Internet shutdowns? India, Myanmar, Pakistan and others are the biggest culprits and their reasons indicate strong authoritarian tendencies.

“In 2021, we saw shutdowns in conflict zones, and as a form of attack in conflicts, including before, during, and after two coups (Myanmar and Sudan). The shutdows in Eastern Europe and Central Asia, including in Russia, point to the increased geopolitical tensions that we see exploding today. The continued trend of long shutdowns in Ethiopia, Myanmar, India, Pakistan and elsewhere is an agonizing indicator of the willingness of government authorities to disconnect and deepen the suffering of their own people,” explains the report.

The group warns that Internet shutdowns and network disruptions can serve to cloak human rights abuses during crises.

“Data from the past few years show that incidences of global shutdowns have remained steadily high: 196 documented incidents in 2018, 213 incidents in 2019, and 155 in 2020. The first five months of 2021 recorded fifty shutdown incidents,” they reveal.