These are The World's Best Selling Phones 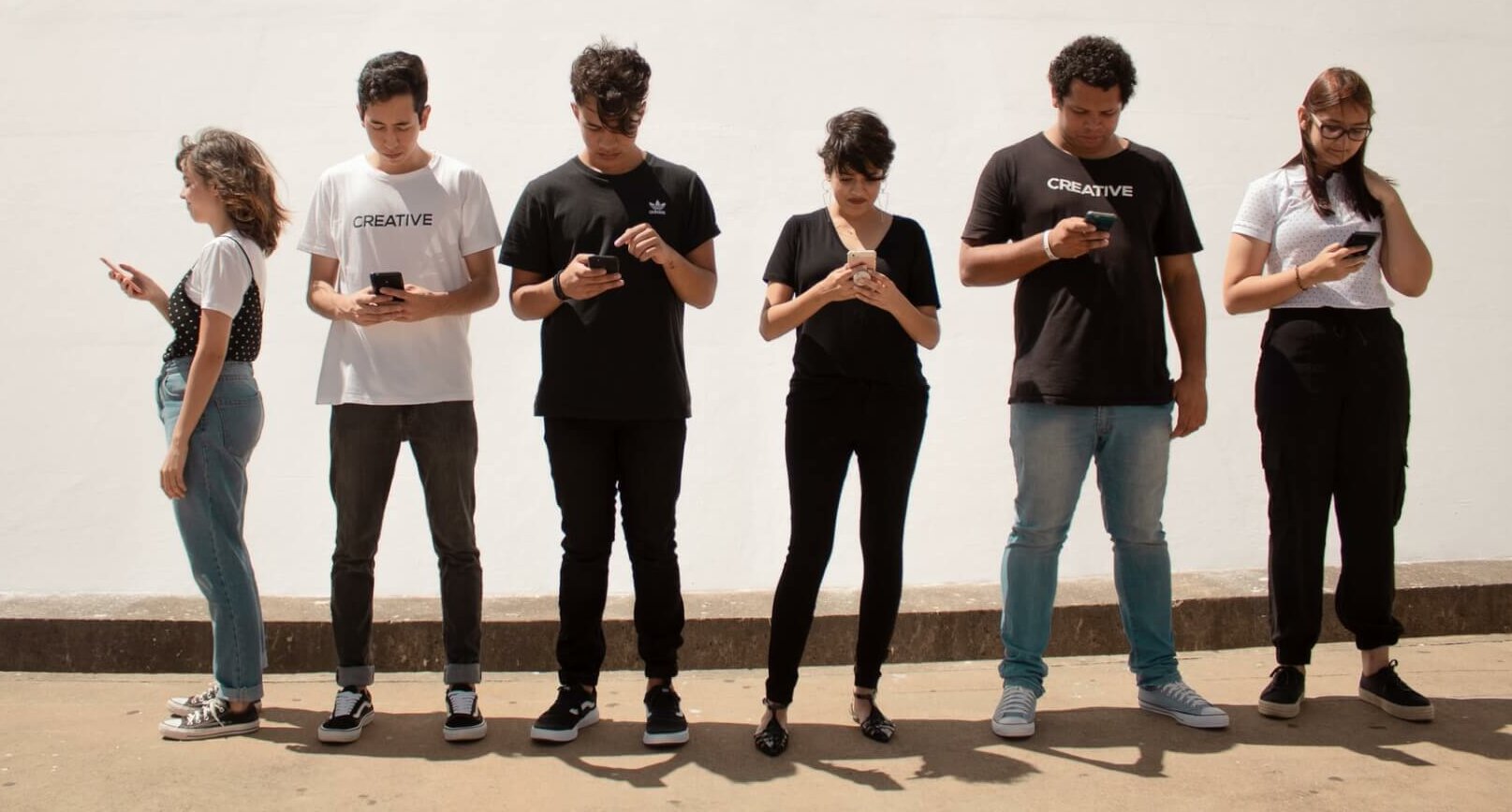 Wondering what phones sold like hotcakes this beginning of year? While the results aren’t at all shocking, they do confirm last years’ major trends and give us an idea of how the next series of flagships could look like.

According to analyst Francisco Jeronimo of IDC, it was Apple who dominated the charts in the first quarter of 2022.

Like I said, not shocking at all! Still, the fact that Apple snagged three of the five top positions is saying something.

The world’s best selling phone was Apple’s iPhone 13, although they had their supply issues. This win, however, comes after two titles granted to iPhone 12 and 11 in 2021 and 2020, respectively.

The vanilla model coupled with a best-in-class processor like A15 Bionic, a very good dual-camera and iOS15 from the get-go attracted throngs of buyers.

The next phone to sell very well was the iPhone 13 Pro Max showing customers’ tendency to purchase bigger phones and generally prefer bigger screens. The regular 6.1-inch iPhone 13 Pro won fourth place but the Mini was nowhere to be seen in the top 5 best selling phones.

Unfortunately, this may be a sign that Apple will indeed give up on the smaller format with its next phone series.

Given what we know, it’s no wonder the iPhone 13 series brought in around 84% of total iPhone revenue for Apple. Chances are the iPhone 14 Max will be equally profitable.

If you’re wondering who made third and fifth place, that would be Samsung’s handsets. But not the flagship S22 series; no, Samsung sold more entry-level phones like the A12 and A32.

That makes Samsung the current leader in the low-end phone segment which is an interesting indicator of the Android market, Samsung’s own user base and the company’s plans for the next year.