World’s First Phone With Snapdragon 888 Is... Not Who You Think 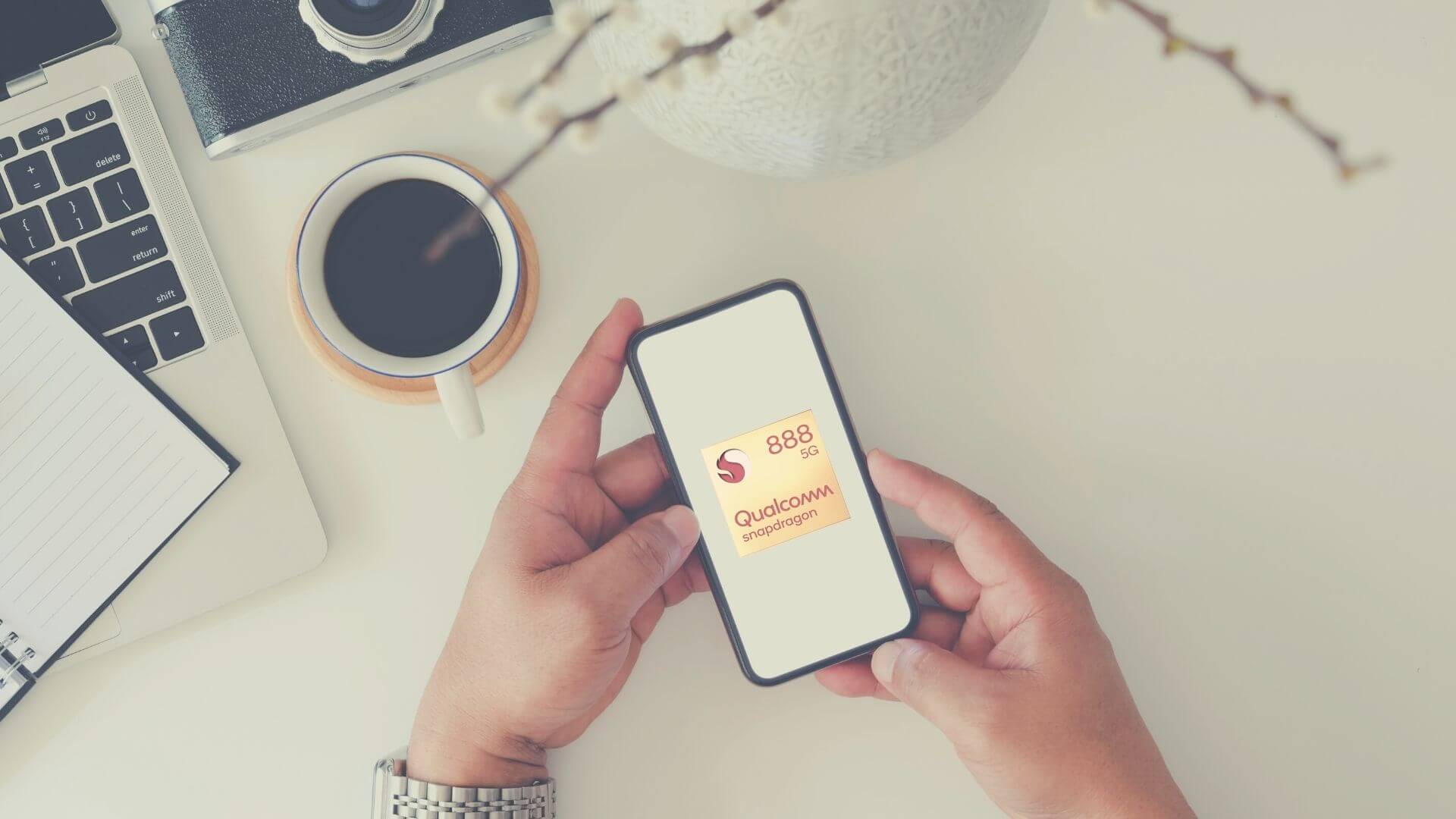 As soon as Qualcomm announced their next Snapdragon, the 888 chip, Android manufacturers raced to get a piece first. In the end, the smartphone maker with dibs was not… who you’d think.

It’s true that Samsung’s Galaxy phone launch comes pretty early in the year, but this time around, the South Korean manufacturer was beaten by a Chinese maker.

Xiaomi got the chance to brag about their next Snapdragon 888-powered phones recently and didn’t waste it:

Redmi followed quickly, with a reply on Weibo, without actually revealing the phone series that would boast the new processor from Qualcomm.

That’s not to say Samsung won’t employ the same technology, at least for a part of their units. The newest processor brings, after all, significant upgrades like a 25% improvement on the CPU side and a 20%improvement on the GPU one.

Plus, the ISP on the Snapdragon 888 is the first to have a triple ISP, which can theoretically let you do three 4K HDR video streams or three 28MP photos at once, incredibly fast.

With that on board, Xiaomi’s Mi 11 series could become unstoppable next year. Samsung will definitely have to jump through a couple of hoops before earning a top position.

Especially since the rumors about Mi 11 Pro paint a nice picture. The flagship smartphone from Xiaomi should come in mid-January with top specs from the display and refresh rate to the battery, memory, and of course, camera.

In fact, if wishes do come true, expect a monster camera from the Mi 11! More about the phone series, below: