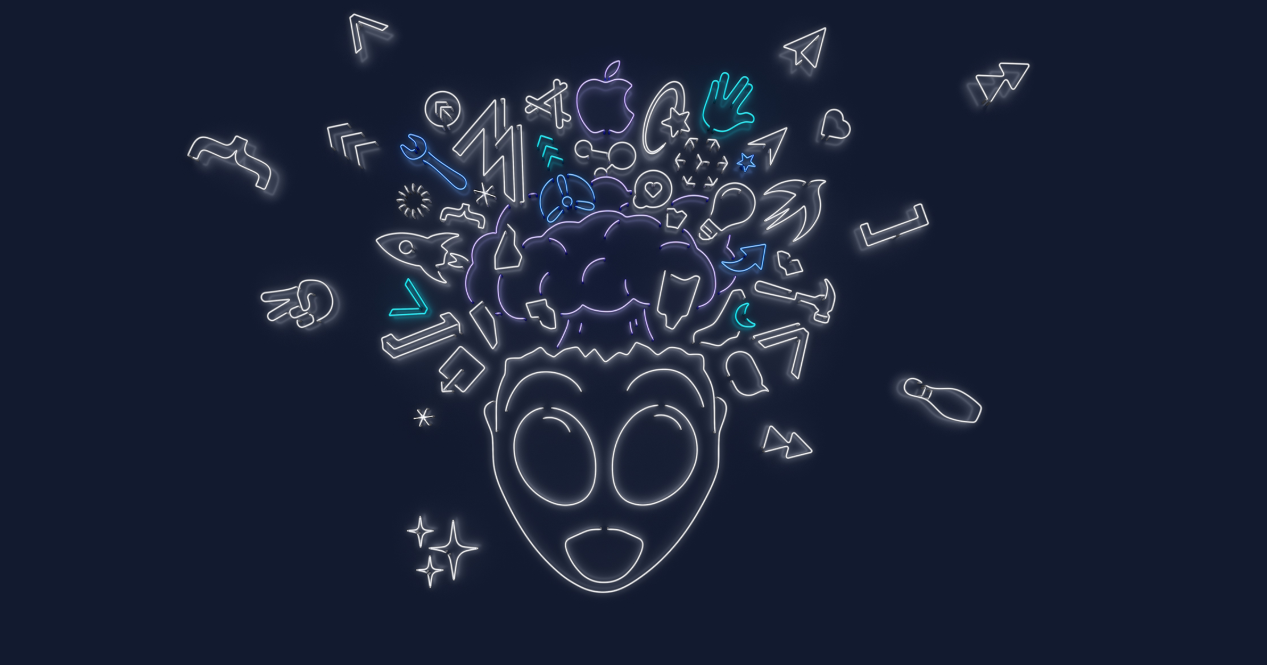 The 2019 edition of Apple’s Worldwide Developer’s Conference is near, therefore there have been a lot of hints around the iPhone and the iPad software. Considering the fact that last year’s conference was focused on improving the iOS update, we can expect some of that this year too. iOS 13, however, will also bring new features to the mobile experience.

With the latest iOS update, Apple is planning to bring its own dark mode. According to Bloomberg, users will be able to turn on the dark mode from the Control Center, by swiping up on iPhones with a home button or down from the upper right corner on latest iPhones boasting Face ID.

Moreover, there are also whispers about a new Apple swipe keyboard that will make users’ lives easier; they will compose texts by dragging their finger across keys. Think Google’s Gboard or the SwiftKey.

Also, iPad users will be able to test a new feature that would offer the alternative of using the tablet as a secondary display for Mac, similar to the app form Duet Display.

Another rumored feature that might gain popularity among iPad Pro users is mouse support. Federico Viticci, the editor of MacStories and host of the Connected podcast, teased that iOS 13 will bring support for the traditional cursor as an accessibility novelty. The report was also backed up in a tweet by developer Steve Troughton-Smith.

According to the report, a few of Apple’s own apps will be upgraded once iOS 13 debuts.

A profile setting for iMessage that allows users to set their desired profile photo and any display name they want is included, along with an improved Maps app that will let users set frequent locations like work or home.

A new Reminders app for better organization of tasks is also on the table.

Screen Time will be used in quite a controversial way – it will offer parents control over how many times certain people will be able to contact their children.

At the 2018’s WWDC edition Apple software chief Craig Federighi stated that the company is willing to allow developers to port iOS apps to the Mac by the next year. Although nothing happened on that note yet, this year’s event may shed some light in that direction.

Also, according to 9to5Mac, transforming iOS apps (so that they will work on MacOS) will be “as easy as checking a checkbox in the target settings in Xcode.” Devs will also get the chance to explore features such as TouchBar, as well as the Macs keyboard shortcuts.

This year’s upgrade should also bring improvements in terms of speed and performance for existing iOS devices, featuring new animations for multitasking.

Apple continues to move further with its ambitious plans for AR on the iPhone, therefore iOS 13 will probably continue to challenge the technology’s capabilities.

iOS 13 is likely to include support for stereo AR headsets and controllers with touchpads, while the company’s ARKit will apparently be able to detect human poses.

All these rumors will be proven right or wrong next week, as WWDC starts. You will be able to watch the conference online, as it will be streamed by Apple.

The new software will probably be available as a free update just in time for iPhone 11, in September.