Xbox Series To Arrive in Japan by November 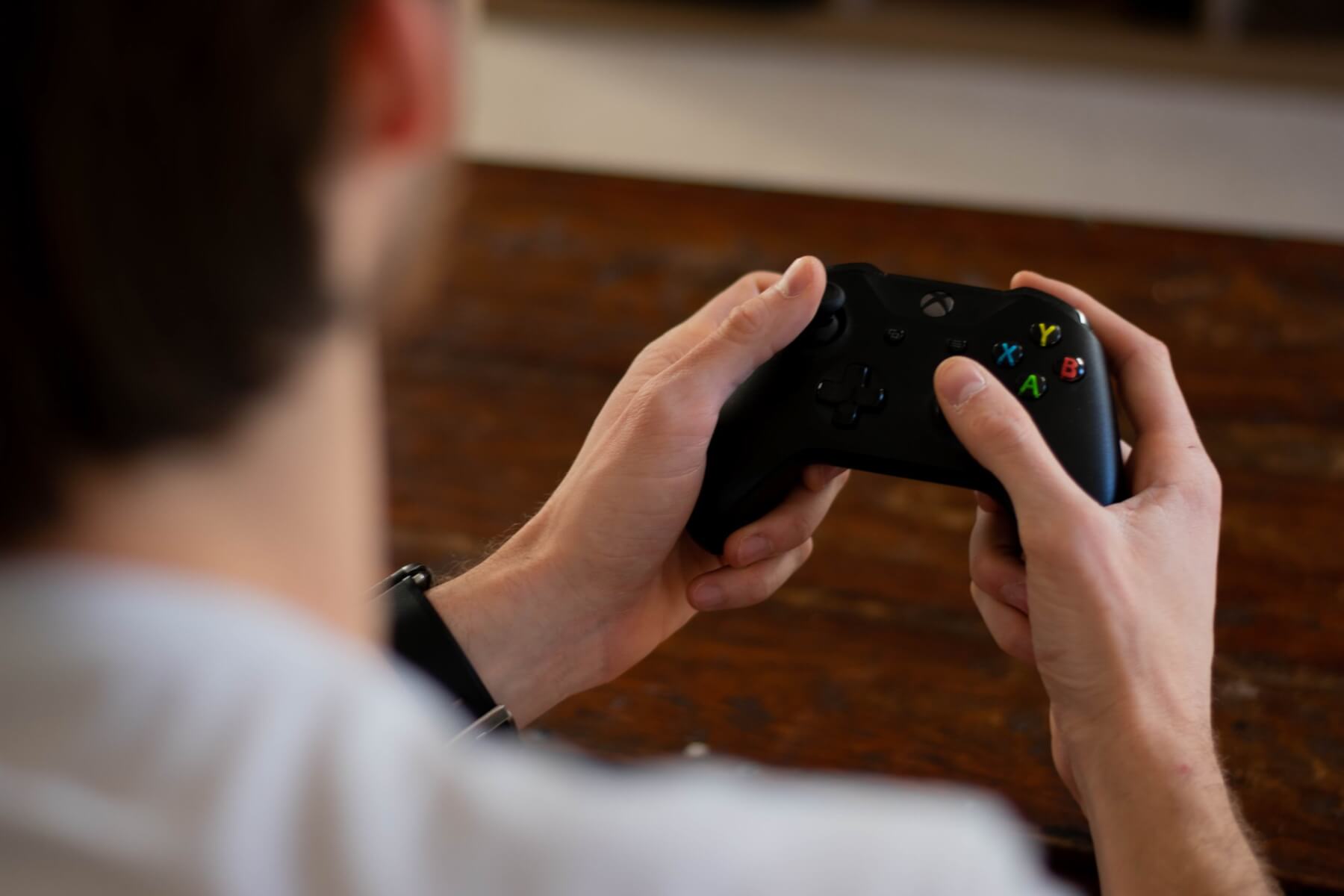 With the Xbox One’s Japanese launch being almost a year late, Microsoft confirmed the Xbox Series X will launch in November in Japan at the same time as other big markets, as the company responded to an inquiry from the Game Watch.

The Xbox One was not such a huge hit in Japan, as sales figures from Media Create registered approximately 114,000 total units sold since its launch. On the other hand, the Xbox 360 sold about 1.65 million units by the end of 2014.

Just recently, Microsoft has announced that it will be discontinuing the production of its Xbox One X and Xbox One S Digital Edition consoles, stating “as we ramp into the future with Xbox Series X, we’re taking the natural step of stopping production on Xbox One X and Xbox One S All-Digital Edition.” This decision was only to be expected in the company’s eventual full transition to its next-generation consoles.