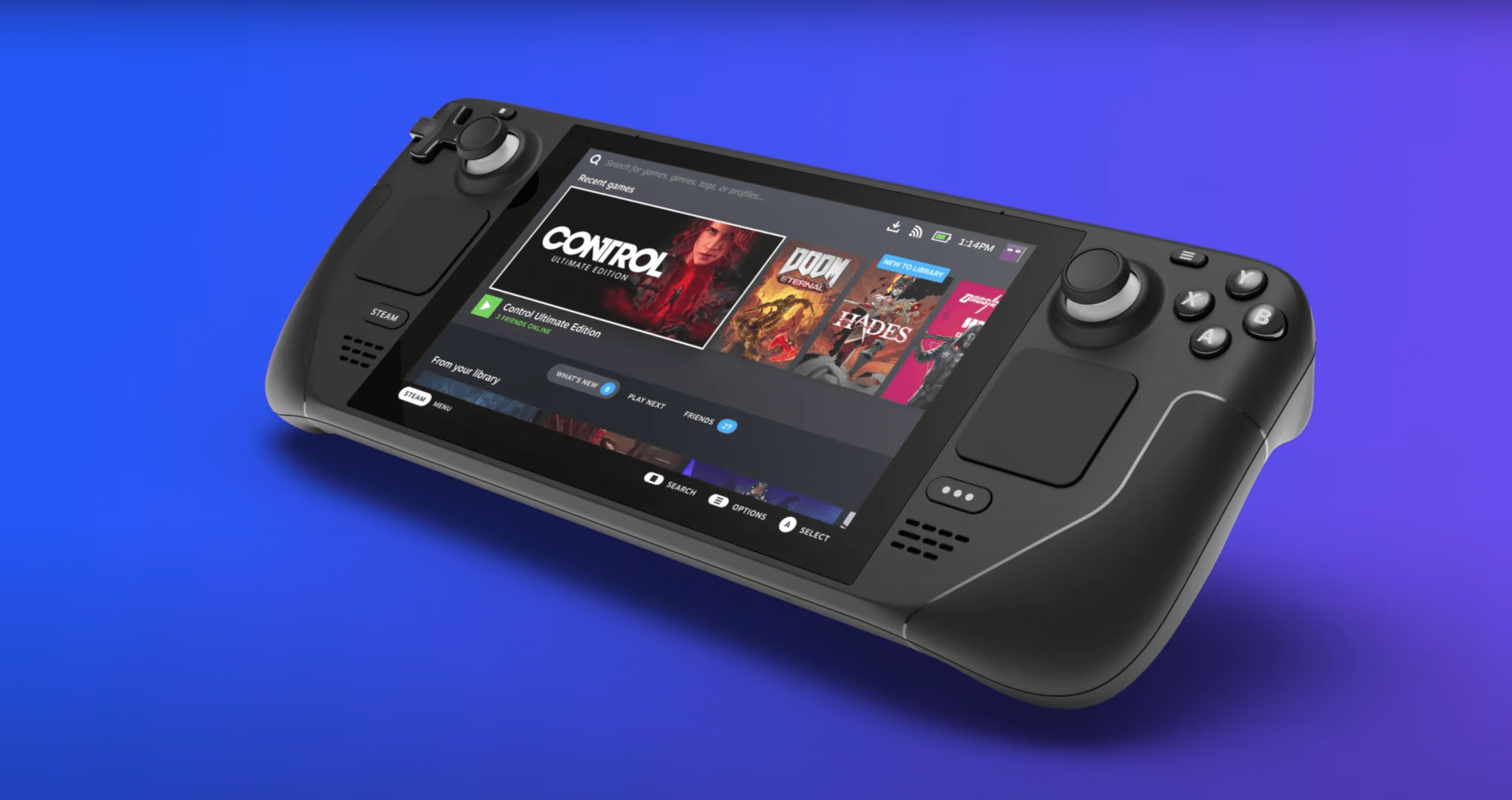 When Valve announced its portable gaming solution, the Valve Steam Deck, it was touted as a way to play Steam virtually. However, Valve also made the decision to have it function like a computer with its open platform, meaning players can install software onto the device.

Given this possibility, one common question has been whether or not the platform would be able to play Xbox games via Xbox Game Pass or Xbox Cloud Gaming.

Was @valvesoftware this week talking w/ Scott, Erik, Gabe about Steam Deck. After having mine most of the week I can say it's a really nice device. Games with me on the go, screen size, controls all great. Playing Halo and Age feels good, xCloud works well. Congrats SD team. pic.twitter.com/q4hWBvkk85

In a tweet from Head of Xbox Phil Spencer, it appears that fans wondering about this exact question may be excited to know that Xbox games do run smoothly on the system.

As Spencer notes, he has been able to play games like Halo without problem. This speaks a lot to not only how flexible the Steam Deck is, but also how well designed the controllers are for first-person shooters. Spencer also notes that “xCloud works well” after having the console for about a week.

Players will be able to get their hands on the Steam Deck to try out portable Xbox or Epic Game store gaming starting as soon as December 2021. Pre-orders are currently available for all three models, with price ranging from $399 for the base model to $649 for the high-end one.