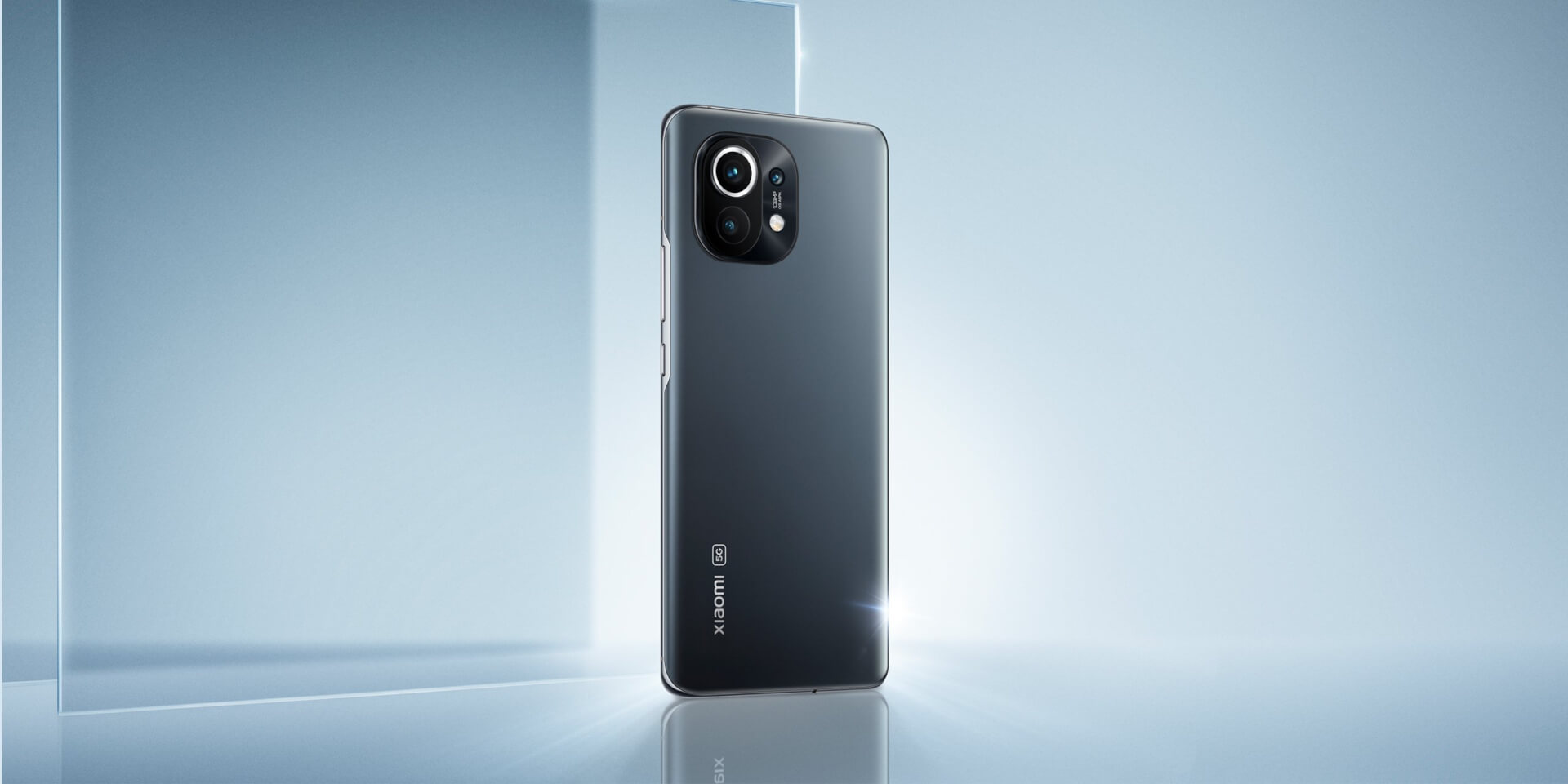 Xiaomi is expected to announce a launch date for the Xiaomi 12 line any time now, so it’s only expected for many leaks to avalanche our way these days.

The latest one showcases the Xiaomi 12 Pro’s upcoming cases, which confirms a few of the rumors and previously leaked images (which we’re going to talk about in a moment), that stated the device will have a triple camera setup on the back, paired with an LED flash. 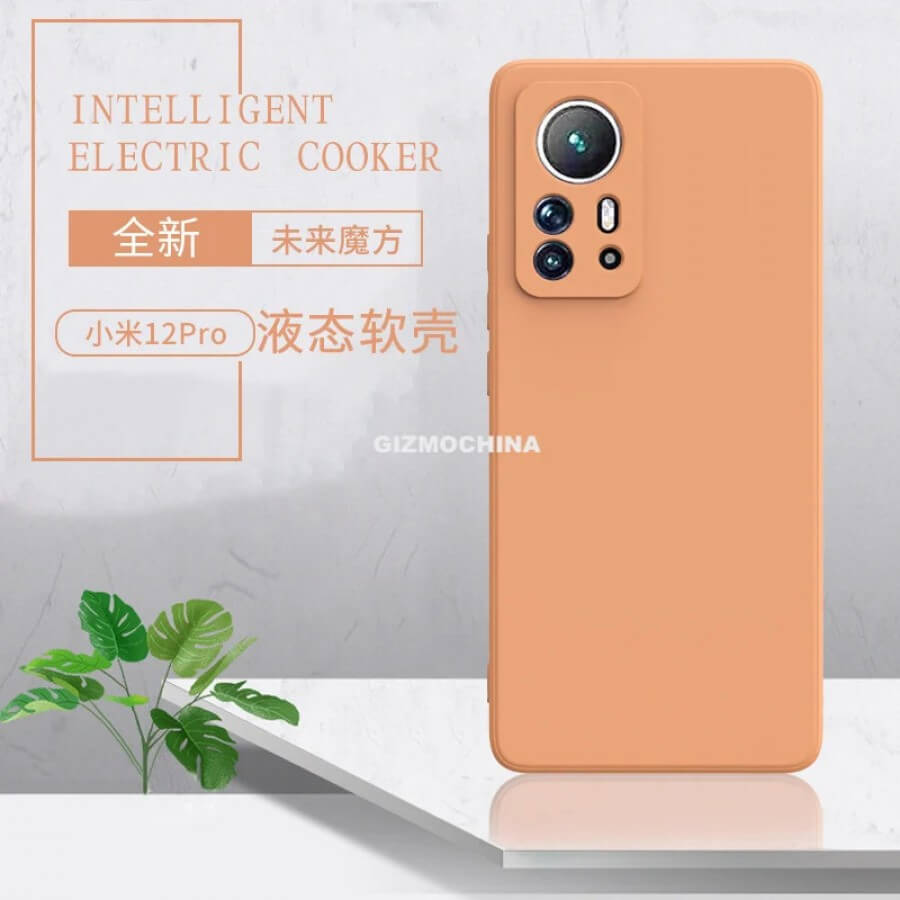 In these images however, we can also see an additional sensor added to the group, which might prove to be a LiSAR.

The phone will have the power button and the volume rocker on the right side, while the bottom will host a speaker grill and a USB-C connector. Another speaker grill is set up at the top of the device as well. 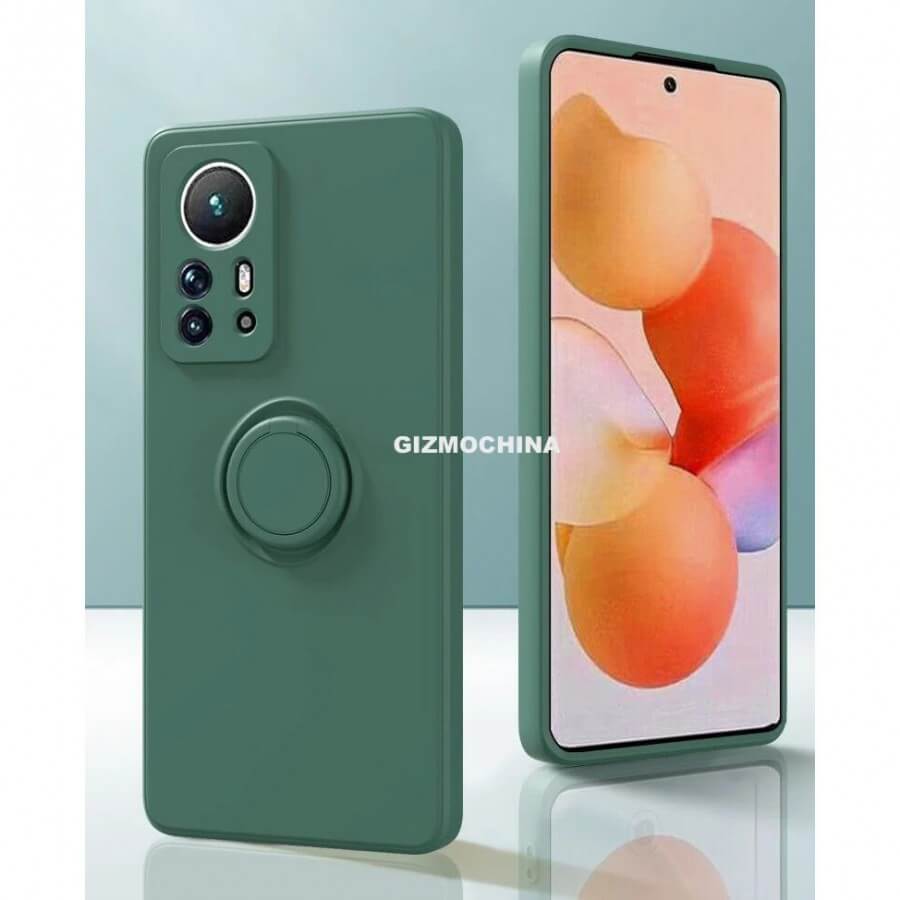 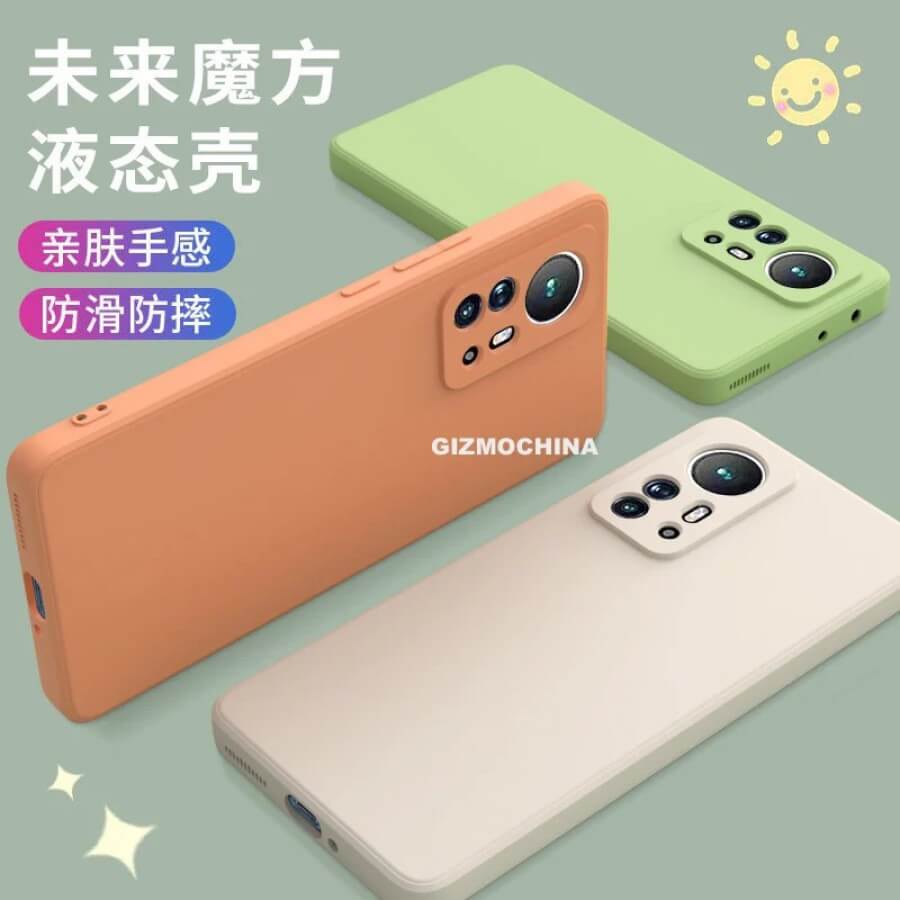 The images seem to (sort of) fit another image of the phone case we have seen before.

About two days ago, three images popped up on a Chinese website, showing the cases for the next Xiaomi flagships, namely the standard 12, the 12 Pro and the 12 Ultra.

In these images, the Pro version only has 4 cutouts, while the images above have an extra cutout. 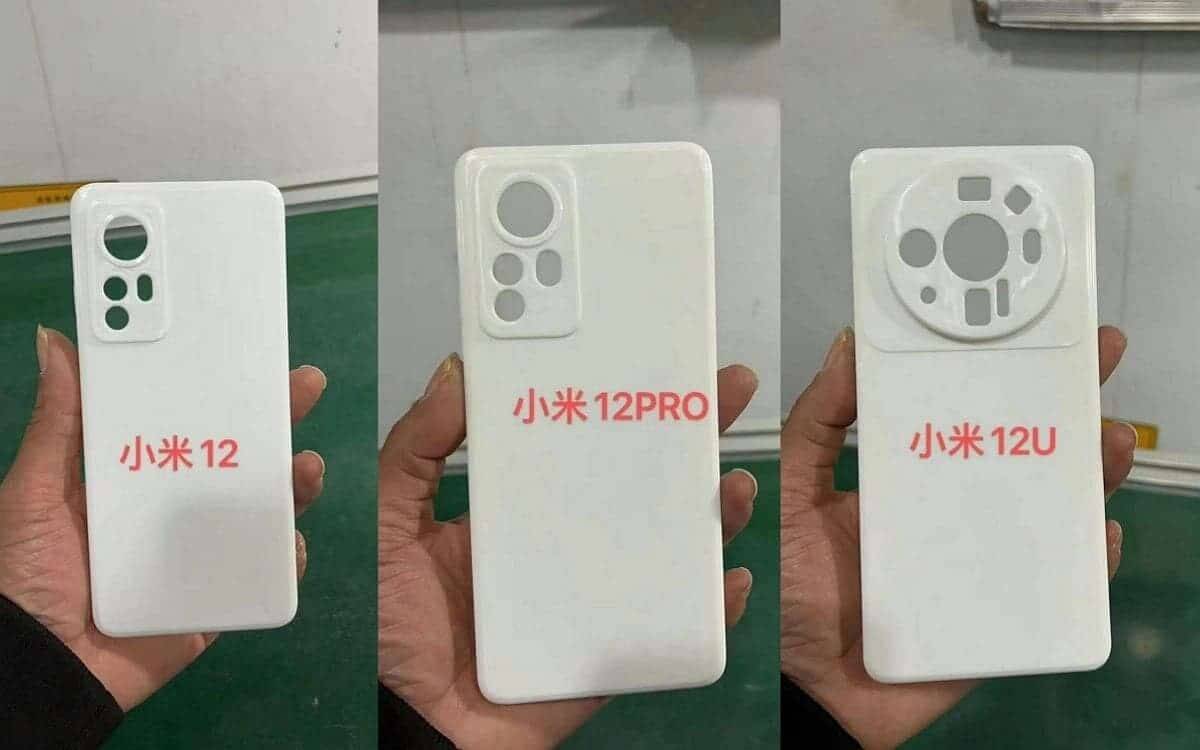 Of the three photos, that of the Xiaomi 12 Ultra is certainly the most interesting, to say the least. This particular design features up to 8 apertures, which suggests that the 12 Ultra could be equipped with more cameras than the other two versions combined.

This would mean that, just like the previous generation, this series would focus on the photographic capabilities. The Xiaomi Mi 11 Ultra scored 143 points on DxOMark when it came out, surpassing the likes of Huawei Mate 40 Pro+ and becoming, at that time, the smartphone with the highest score in the photographic sector.

The Xiaomi Mi 11 Ultra was equipped with three rear cameras with a 50MP ISOCELL GN2 main sensor, which was developed in a joint effort by Xiaomi and Samsung.
It was accompanied by a 48MP Sony IMX586 ultra wide-angle camera and a periscope lens, a 48MP Sony IMX586 sensor, with zoom up to 120x. If Xiaomi maintains this tradition, the 12 Ultra variant might continue in the same style and we’ll see a fusion of the three main cameras of the Mi 11 Ultra.

As far as specs go, the phone will most likely feature Qualcomm’s Snapdragon 8 Gen 1 chipset under the hood and a 4,500mAh battery.