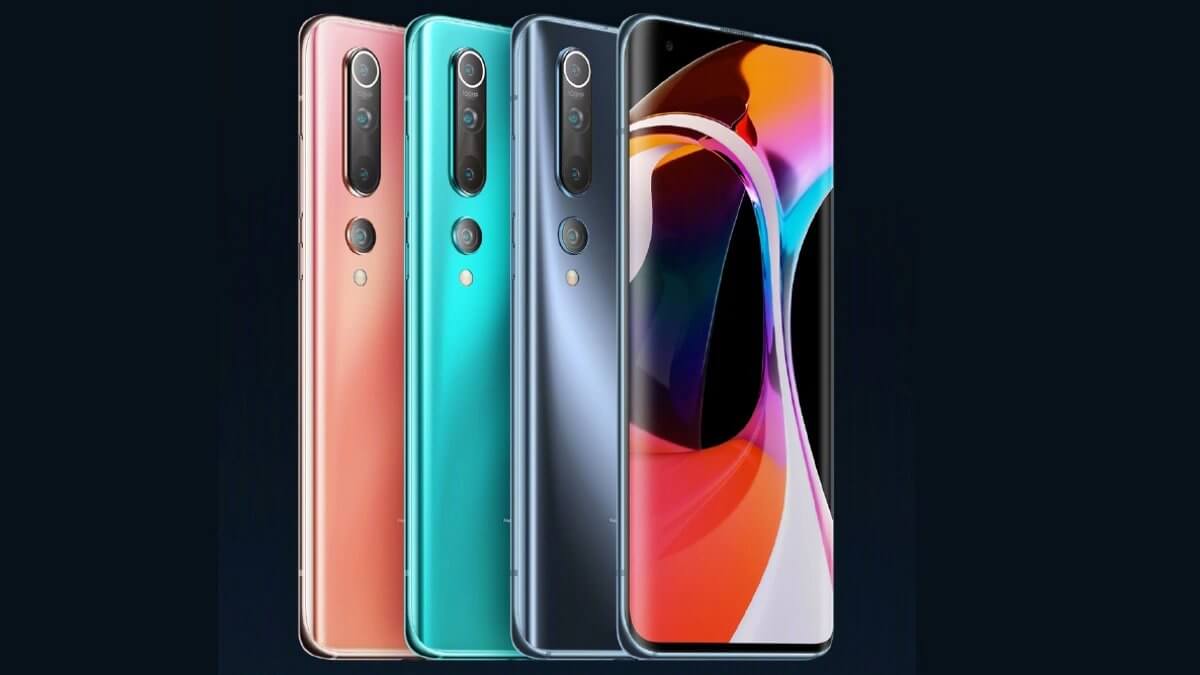 This August, Xiaomi will finally give themselves a breather and take a chance to celebrate the company’s 10th anniversary. In true tech fashion, the virtual event will convey the CEO’s thoughts on the company’s journey so far and future and will also announce one or several new products. Xiaomi Mi 10 Pro Plus should be the highlight of the day.

The Mi 10 Pro Plus is the final product in this year’s successful Mi 10 series. Rumor is, Xiaomi will take this chance to introduce their 120W charging technology, something Vivo is also on the verge of bringing on the market.

The flagship is also said to feature a 120Hz display, a specification we’ve often seen on gaming phones. So, should we expect gaming capabilities from this smartphone? Leakster @UniverseIce believes so:

We’ve seen Game Turbo modes on Android phones before but this phone might take it a step further with customization at GPU level.

How will the battery hold up? You’re probably gonna have a 4,500mAh cell, split in two, just like Lenovo did with the Legion Phone.

On a flagship like this, of course you are going to benefit from the Snapdragon 865 chip or an equivalent one from MediaTek.

The phone case below also hints at a 100x zoom, something we’ve seen on the Samsung S20 Ultra:

The width of the camera module, however, points towards a giant camera or, rather, a little extra something from Xiaomi that the company decided to add… even at the risk of disturbing the sleek design the series is known for.

Stay tuned – this August 11 we’ll find out everything there is to know about Xiaomi Mi 10 Pro Plus!