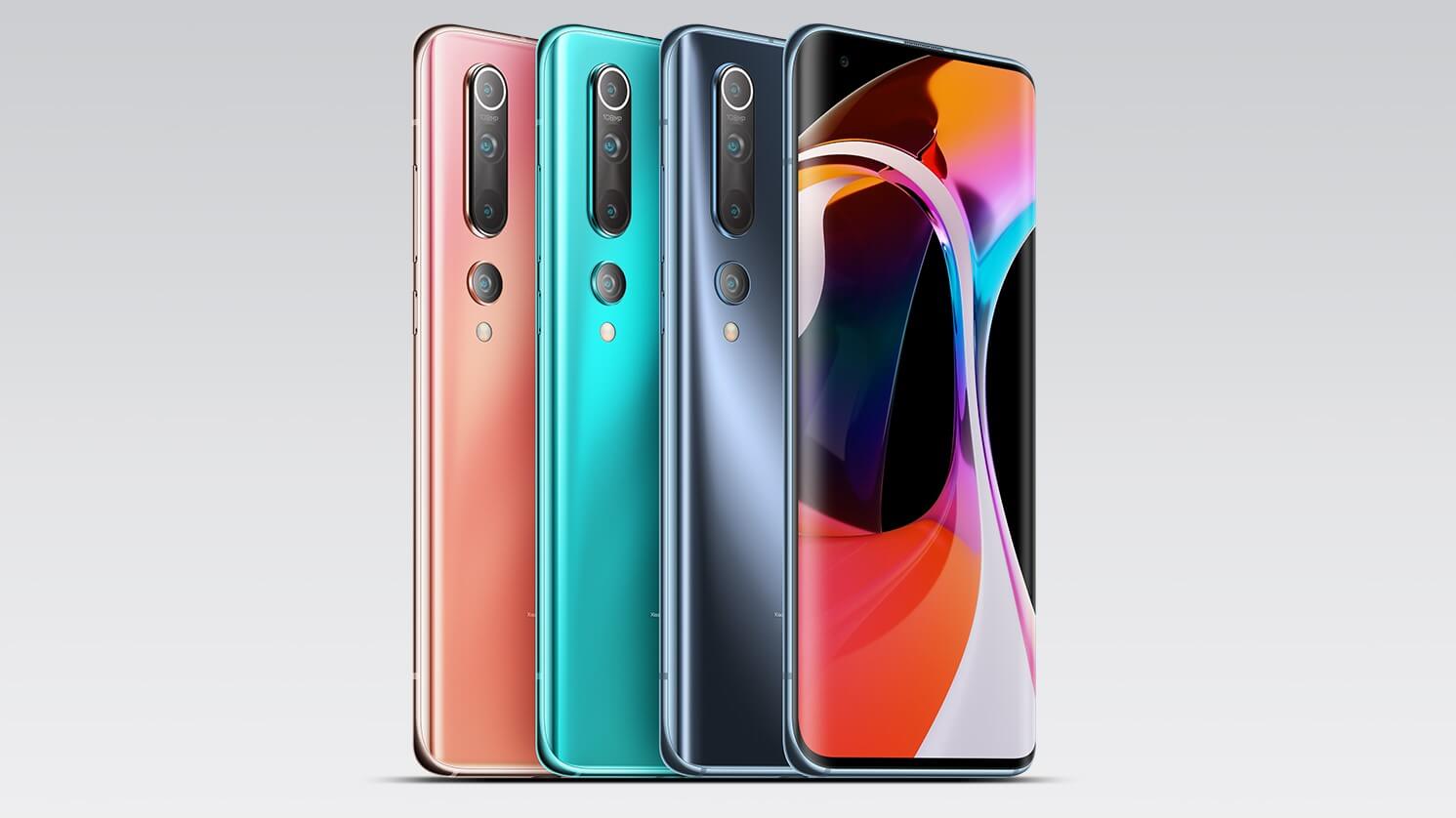 GSMA’s decision to cancel Mobile World Congress didn’t just impact business meetings and the chance of increasing interest in a plethora of products, but the pre-show conferences, as well. Many companies were forced to postpone their private events or organize them back home, Xiaomi being one of them.

The global launch of the Mi 10 series, a line of flagship smartphones that’s been making waves this year, was delayed:

“As the safety of Xiaomi’s employees, partners, media friends, and guests is our top priority, we will also delay our global product launch of the latest flagship Mi 10 series planned originally for February 23, a day prior to MWC. We will arrange a separate launch event in Europe at a later date, where we will share information on the Mi 10 series and more amazing products. “, a spokesperson told TechTheLead.

However, the launch in China did happen this week. The 5G Mi 10 series was just announced there, with shipping starting in China before reaching other corners of the world.

Mi 10 and Mi 10 Pro phones have 6.67-inch OLED displays with a 90Hz refresh rate, up to 12GB of RAM and a quad camera lead by the 108MP shooter they partnered up with Samsung for. The Mi 10 Pro couples the 108MP main camera with a 12MP lens for portraits, an 8MP telephoto one and a 20MP ultra-wide cam.

Both phones are powered by Snapdragon 865 chips, offering 5G connectivity, with 256GB of storage on the standard version and 512GB storage for the Pro one.

We’ll keep you posted on the date for the global release.