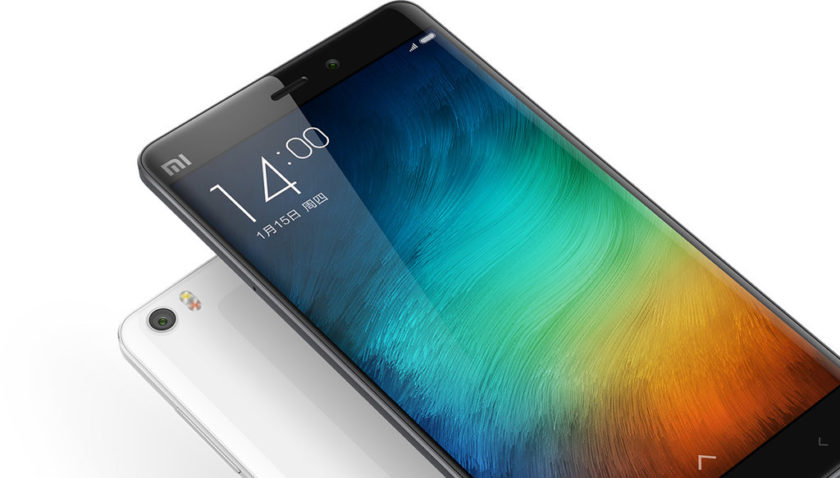 Xiaomi started Spring in force. At the beginning of the month, the company announced its first processor, the Surge S1, as part of the new Xiaomi Mi 5c. Now, the company is adding the final details to their flagship, the Mi 6, and… it’s time to know the specs #mobilemagic

Thanks to Slashleaks, we’re closer than ever to figure out Xiaomi Mi 6 and Mi 6 Plus. The spec sheet was uploaded on the site, revealing two powerful devices that are going to make the middle of April just as interesting as the end of March.

Get this, guys: both devices are equipped with the latest and greatest from Qualcomm, Snapdragon 835. This means they’ll offer a performance similar to the one expected from Samsung S8, this month’s biggest release. The top-notch hardware list is going to continue with up to 6GB of RAM, on both devices, the standard and the Plus version. For those of you who are more interested in battery life than fancy software add-ons, don’t fret: Mi 6 Plus is said to come with a 4,500mAh unit.

Besides these three powerful incentives to consider Mi 6 (Plus) as your next smartphone, Xiaomi is bringing to the table other attractive features.

Mi 6 Plus will up the specs to:

According to Gizmochina,  Xiaomi is going to reveal both devices at the middle of the month, so that’s around April 16th. Stay tuned for more information on the Mi phones!