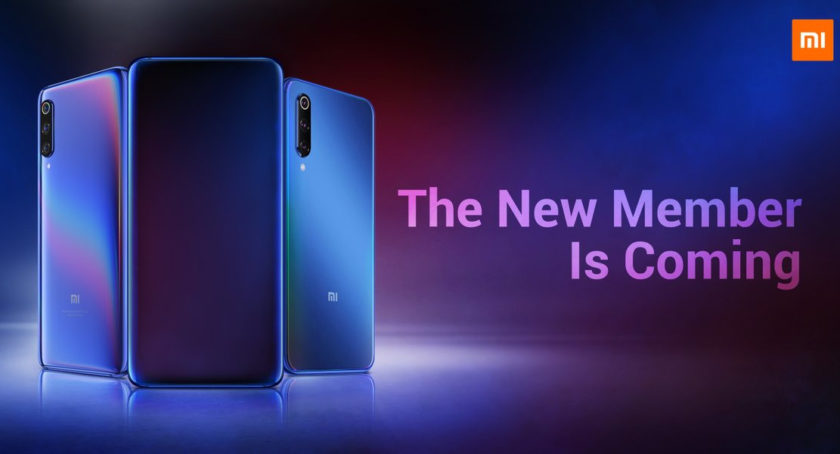 We’ve told you about Xiaomi’s first phones with a pop-up selfie camera, the Redmi K20 and K20 Pro. Now, just days after, the company teased yet another handset featuring a pop-up selfie shooter, the Mi 9T.

The teaser showed up on Twitter, as an image illustrating a phone without a notch and the hashtag “#PopUpInStyle.” Apparently, that device is the now confirmed Mi 9T phone.

That said, the Xiaomi Mi 9T shifts the rear camera housing to the side of the phone, which makes it different from Redmi K20 series. Plus, we can’t ignore the different gradient color scheme.

There are a few more important perks that Mi 9 has and which the Redmi K20 series lacks. If the new phone is an improved Mi 9, then we could expect wireless charging, a higher resolution telephoto and ultra-wide cameras from it.

Now that gives us something to think of – would it be better to have a Redmi K20 Pro twin or an upgraded Mi 9 with a pop-up camera?