Xiaomi Mi Mix 2 Is Out... With No Dual Camera In Sight - TechTheLead 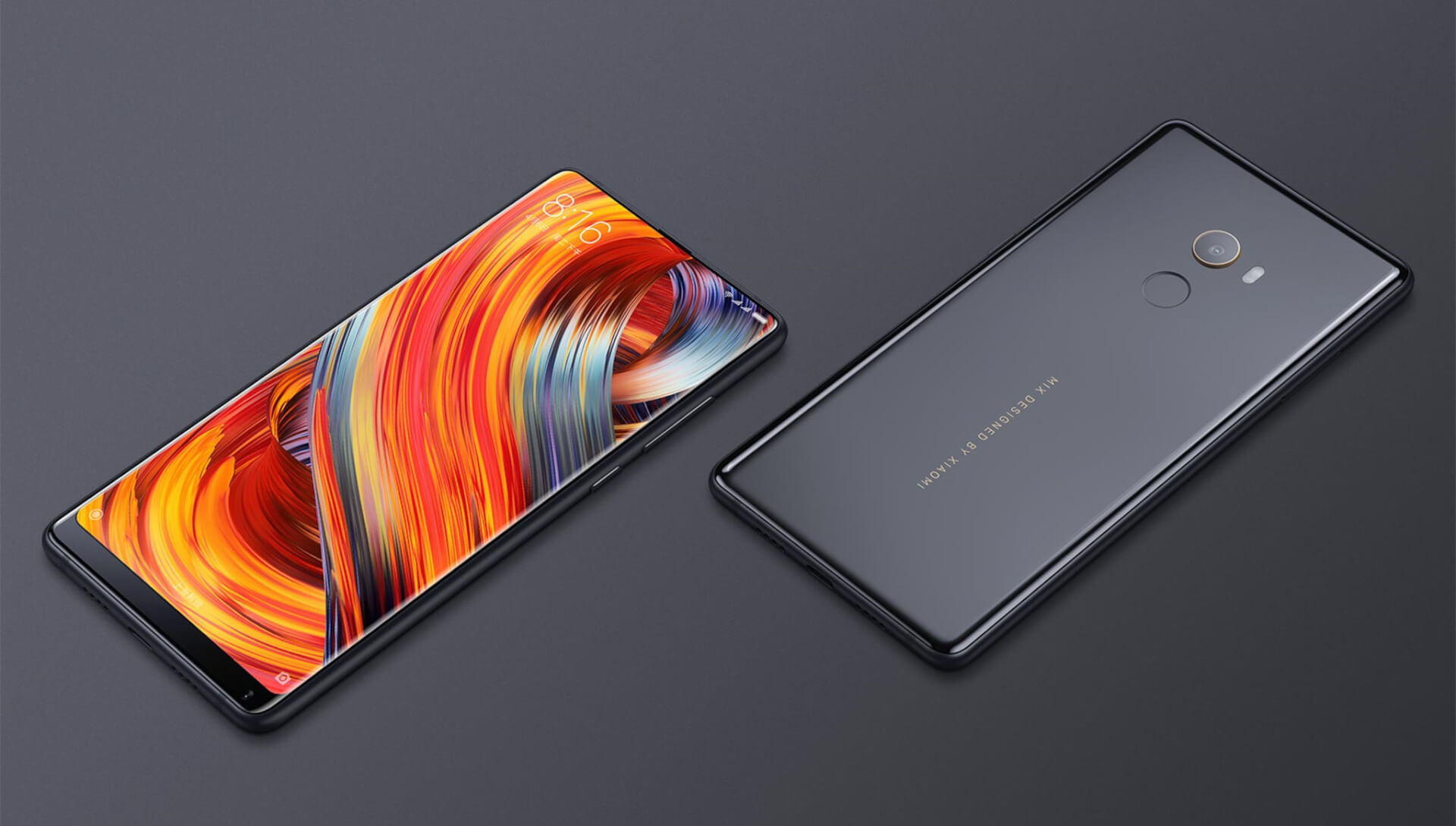 As promised, Xiaomi released the sequel to the smartphone that began the bezel-less trend in 2017. Mi Mix 2 is every bit as gorgeous as its predecessor, though significantly smaller, and more resistant to upgrades than we thought. Unfortunately. #mobilemagic

The biggest rumor Mi Mix 2 has put to rest regards the dual camera. NO, Mi Mix 2 doesn’t sport a dual camera module. Instead, it sticks with a 12MP sensor for the rear camera with f/2.0 and 4-axis OIS as the one featured on Mi6 (while the first Mi Mix had a 16MP lens). All this while the front shooter is a mere 5MP sensor. Yep, the camera configuration kind of disappoints.

The gorgeous design remains Mi Mix 2′ biggest strength. This time around, the display is smaller, coming at 5.99-inch (versus the 5.4-inch the first Mi Mix boasted) but the aspect ratio is 18:9 (the “chin” below the screen has been reduced with 12%). So, you should be satisfied with a generous display but a smaller body.

Mi Mix 2 comes in two variants: the standard one, with aluminum unibody, and the Special Edition, which sports a ceramic case. Both are curved on all sides, but have different memory and storage configurations. The aluminum model is equipped with 6GB of RAM that can be paired with 64/128/256GB of storage while the Special Edition raises the stakes with 8GB of RAM and 128GB of storage. 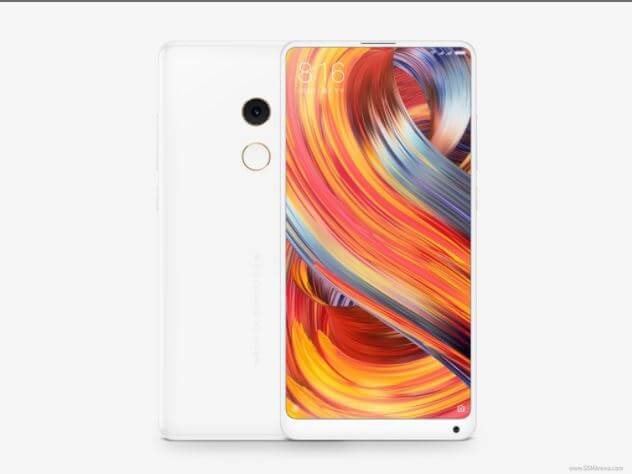 As you can imagine, Xiaomi has equipped their premium device the best in processing, a Snapdragon 835 chip. The phone runs Android 7 Nougat with a MIUI 9 on top.

There’s still no headphone jack in sight, but at least Xiaomi gave up on the piezoelectric ceramic driver in favor of an actual slim speaker on the top edge. Another thing they gave up on – that we’re not thrilled about – is battery capacity. While the first Mi Mix boasted an impressive 4,400mAh cell, its sequel is settling for a 3,400mAh battery that we can’t help but wonder if it will live up to the users’ expectations.

Mi Mix 2 is bound to hit the market in two colors: black or white (ceramic version) and just black (aluminum model). What is the starting price? RMB 3,299 (around $506) for a 6GB+64GB device, while the Special Edition model will be around $837. Don’t fret – Xiaomi says the smartphone will work on US LTE networks, although it’s not going to sell yet in US.