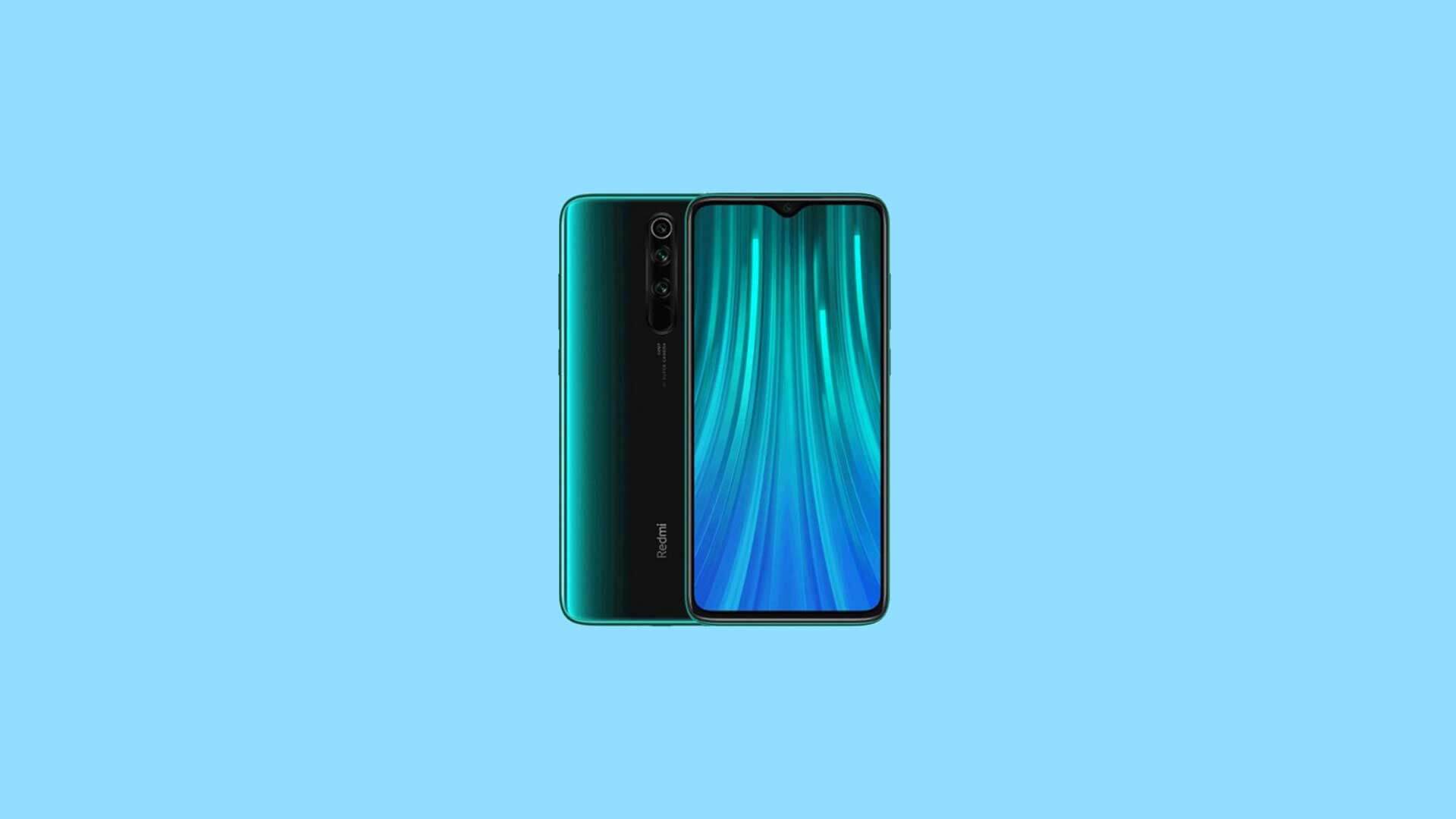 We have no idea when Xiaomi plans to launch its newest Redmi phones but it will most likely be quite soon as the company’s upcoming handset has made an appearance on TENAA back in August and now has popped back on the radar via the China Telecom portal.

The company initially teased the Redmi 8 in India during the Redmi 8A introduction while in China, Xiaomi has been hinting that it will be launching a handset with a 5,000mAh battery and an affordable price tag. It’s not hard to believe that it’s the Redmi 8 the company had in mind. It’s even believed Xiaomi might be considering launching both the Redmi 8A and the Redmi 8 during a joint event.

So, what do we know about the handset, thanks to China Telecom?

It has a 6.21 inch HD+ display and a 12MP + 2MP camera combination on the back while the front features an 8MP selfie snapper. The chipset will come accompanied by 4GB or RAM and 64GB of storage but lower capacities will also be available.

Aside from the 5,000mAh battery, it also has a USB Type-C port and a 3.5mm headphone jack. It will be available in Red, Green and Blue color variants but a few more might make an appearance to complete the look.

According to the listing, the Redmi 8 will retail for CNY 1,600, which roughly translates into $224, after conversion. However, the Redmi 8A has a price tag of under $100, so take the China Telecom price with a grain of salt for the time being.