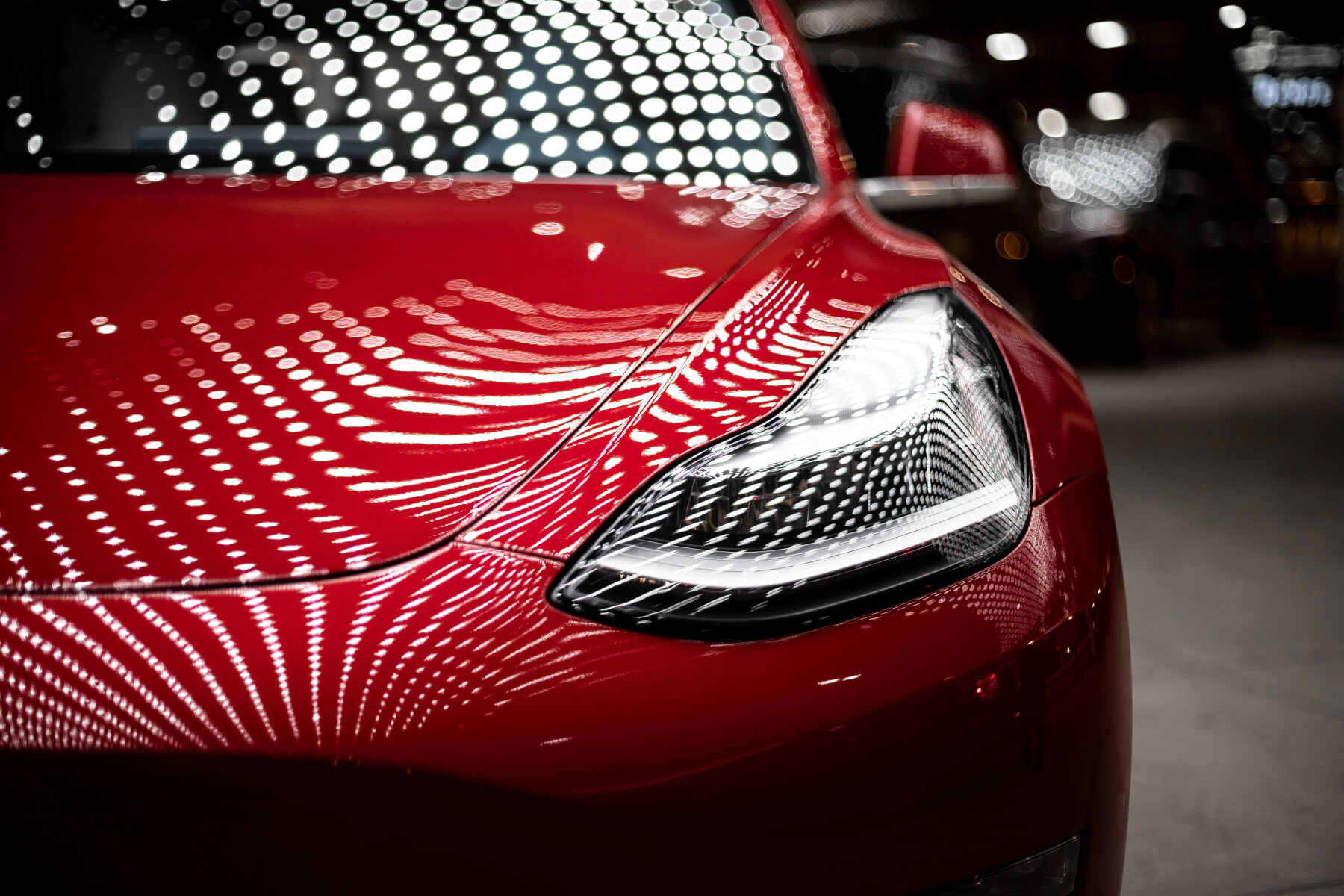 Tesla has just released the V10 update for its vehicles, one of the most important ones to date as it brings along the new Smart Summon, which allows the parked car to drive itself away from various obstacles to reach its owner. However, it seems that the feature does not work as hoped and that it is generating chaos across the American parking lots.

The Smart Summon can be initiated via smartphone at a maximum distance of about 60 meters. Once the car figures out where its owner is, it tries to reach them in a completely autonomous way, even if other cars, intersections and different obstacles happen to stand between them.

Since the release of the V10 update, Tesla owners have filmed the car using the feature and most of the videos posted online show their vehicles operating somewhat awkwardly. For example, one of the cars brakes at the last moment before a collision is about to happen while others downright manage to damage themselves.

Other videos show that Smart Summon is not capable of managing itself and effectively ends up blocking and scaring the pedestrians. It seems, in short, that Tesla has released an unfinished feature into the hands of the customers.

As a rule, the company declines any direct responsibility by claiming that Smart Summon cannot be considered an autonomous driving function. Tesla in fact states that the owner remains solely responsible for the operation of the car even when the Smart Summon is used, and must monitor its movements and what happens in the surrounding environment.

In one of the videos published in recent days a “good Samaritan” runs towards the car in an attempt to stop it after realizing that there was nobody at the wheel.

Smart Summon can be useful in some circumstances, such as when it is raining and you are unable to reach the car in a convenient way, but activating the feature without paying attention to how difficult the surrounding environment might be for the the car to navigate through is also definitely not advised.

So if you own a Tesla and are eagerly waiting for the right time to use the Smart Summon feature, remember to stay alert, just in case.