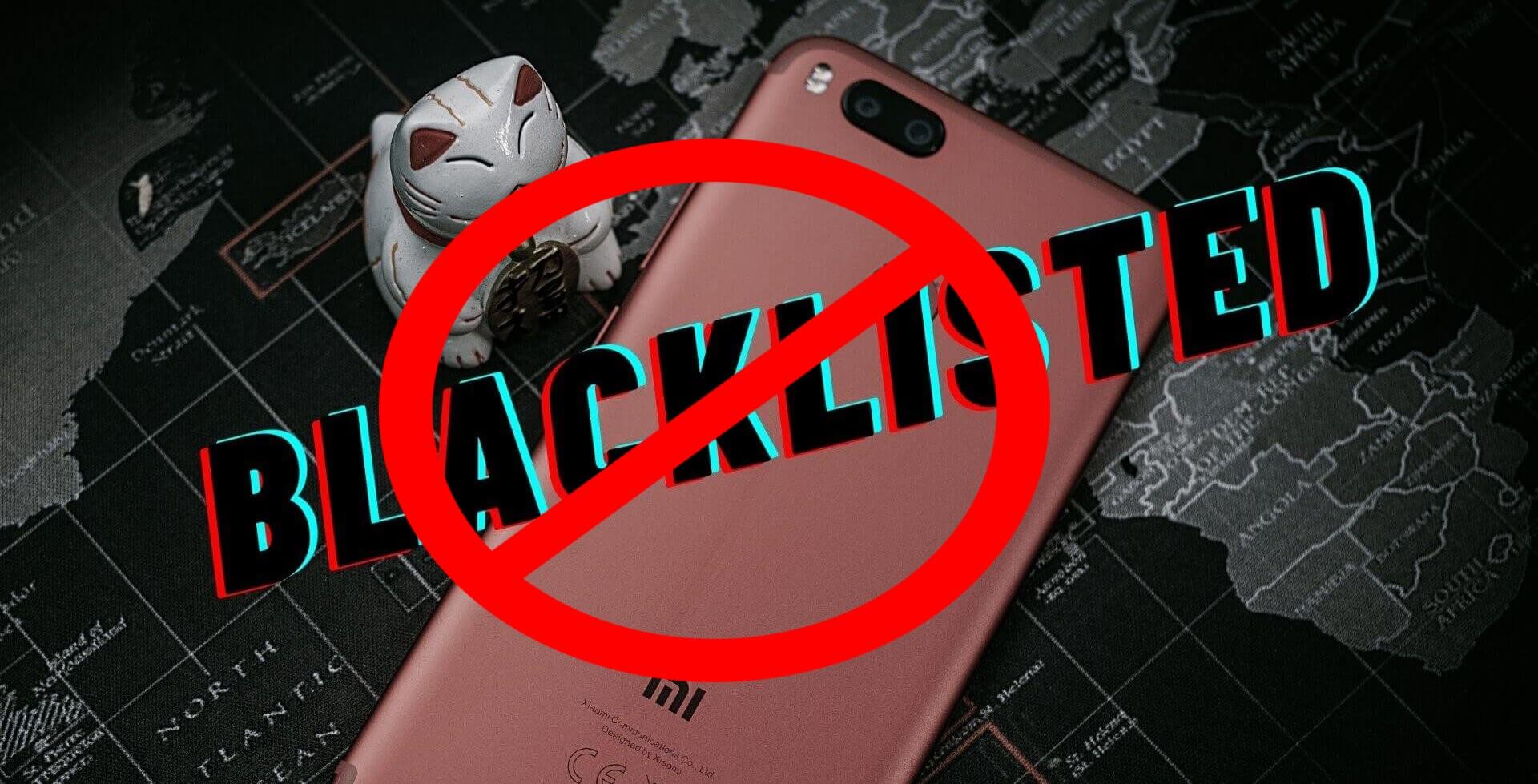 The company had been added to the blacklist in January, just days before Donald Trump left the oval office. At that time, the US Department of Defense judged the smartphone maker to be a Communist Chinese Military Company (CCMC) which means that according to an executive order from12 November 2020, U.S. persons are prohibited from “any transaction in publicly traded securities, or any securities that are derivative of or are designed to provide investment exposure to such securities” of a CCMC.

This has had huge repercussions for the Chinese company. Xiaomi shares have previously sunk more than 40% ever since Trump signed the executive order and has sued the US Departments of Defense and Treasury over its decision by calling it “factually incorrect.”

Fortunately for it though, on 12 March, U.S. Judge Rudolph Contreras ruled in its favor and halted the company’s placement on the blacklist. Contreras went on to agree that the US Department of Defense’s move can be seen as “arbitrary and capricious” especially since the government agency has “not made the case that the national security interests at stake here are compelling”.

Xiaomi celebrated the decision in a Sunday statement which has been posted on Facebook where it assured that it will continue to request for the court to “permanently remove the designation” of CCMC as the smartphone maker is just “a publicly traded and independently operated and managed corporation that offers consumer electronics products solely for civilian use.”

“Xiaomi is a young and energetic technology company. Over the years, we have offered amazing consumer electronics products such as smartphones and smart TVs with honest prices to consumers all over the world. We are committed to working with our global partners to let everyone in the world enjoy a better life through innovative technology,” the statement concludes.