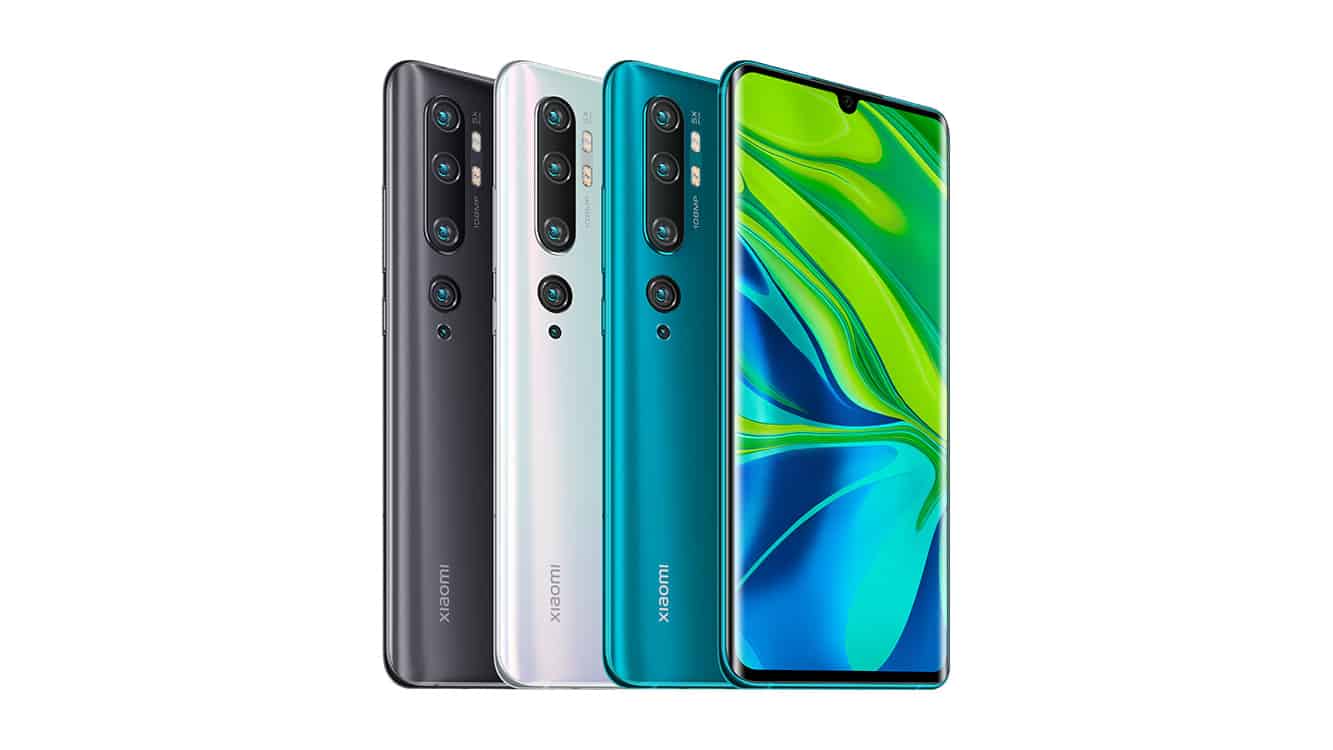 Xiaomi has teased the idea of adding a 108MP camera on one of its smartphones since a while ago and the company has not given up on the idea as it has now officially introduced the CC9 Pro smartphone to the world and added up five rear cameras to boot as well.

The phone does not look very different from most of Xiaomi’s other devices, at least not in terms of design: it has a 6.47 inch AMOLED screen with an in-display fingerprint sensor, a Snapdragon 730G chipset and a mammoth battery of 5,260mAh. In addition to that, it also features a 3.5mm headphone jack.

The stars of the show are, of course, the cameras. The now famous 108MP wide angle lens is a Samsung ISOCELL Bright HMX that the company announced earlier this year. This sensor will shoot 27MP images that combine four pixels together. If you’re feeling wild, you can totally shoot in the full 108MP resolution as well.

Alongside the 108MP sensor, Xiaomi also added a 5MP telephoto lens with 5x optical zoom (and 10x hybrid zoom), a 12MP telephoto camera designed for portrait mode photos, a 20MP ultra-wide with a 177-degree field of view as well as a 2MP macro lens for those nice close-up shots.

A sixth 32MP camera makes an appearance on the front of the device, in a teardrop notch. 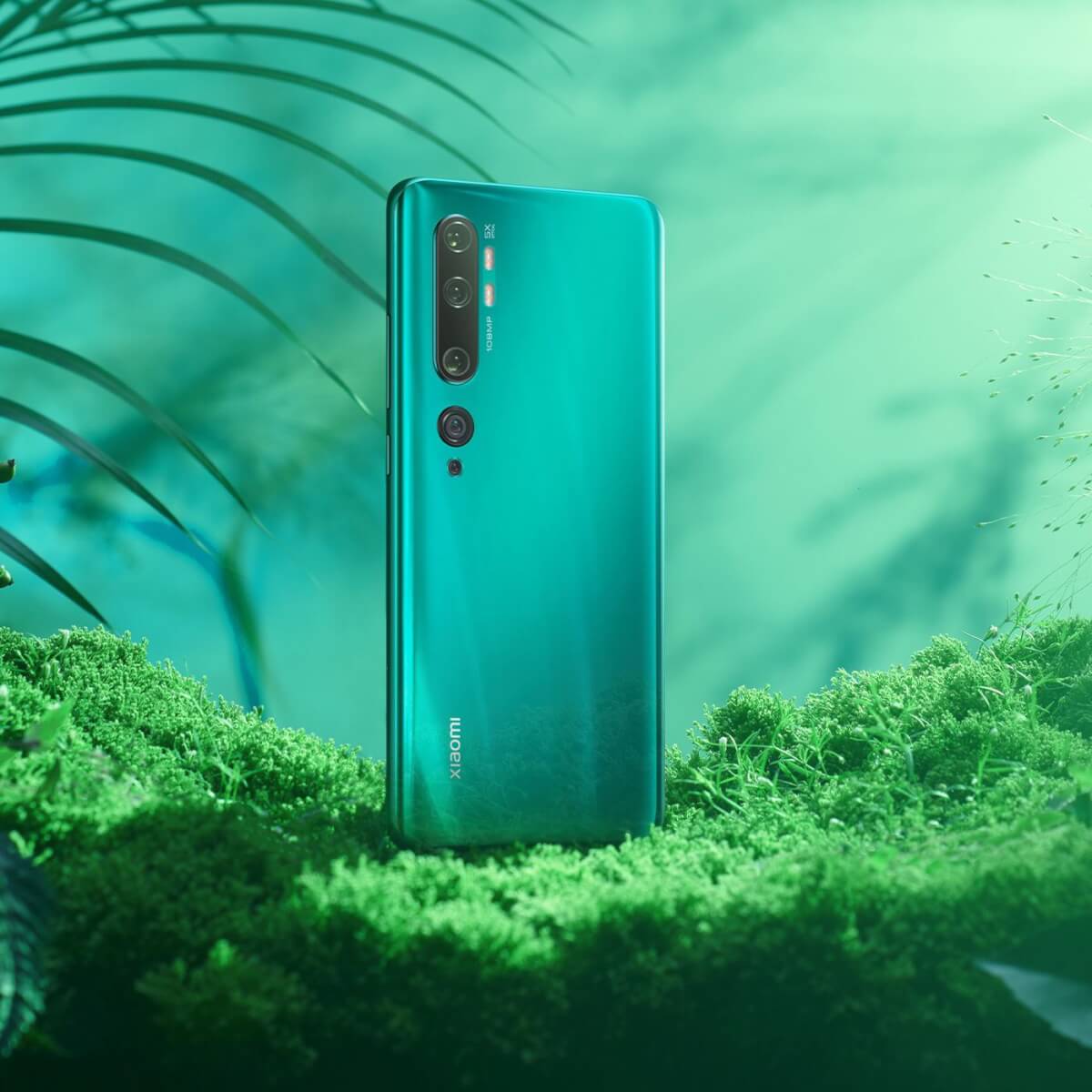 The phone runs the Xiaomi MIUI 11 skin on Android 9 Pie.

At the moment, it’s unknown if Xiaomi plans to release the device internationally.