Xiaomi's Next Smartwatch Looks A Lot Like The Apple Watch 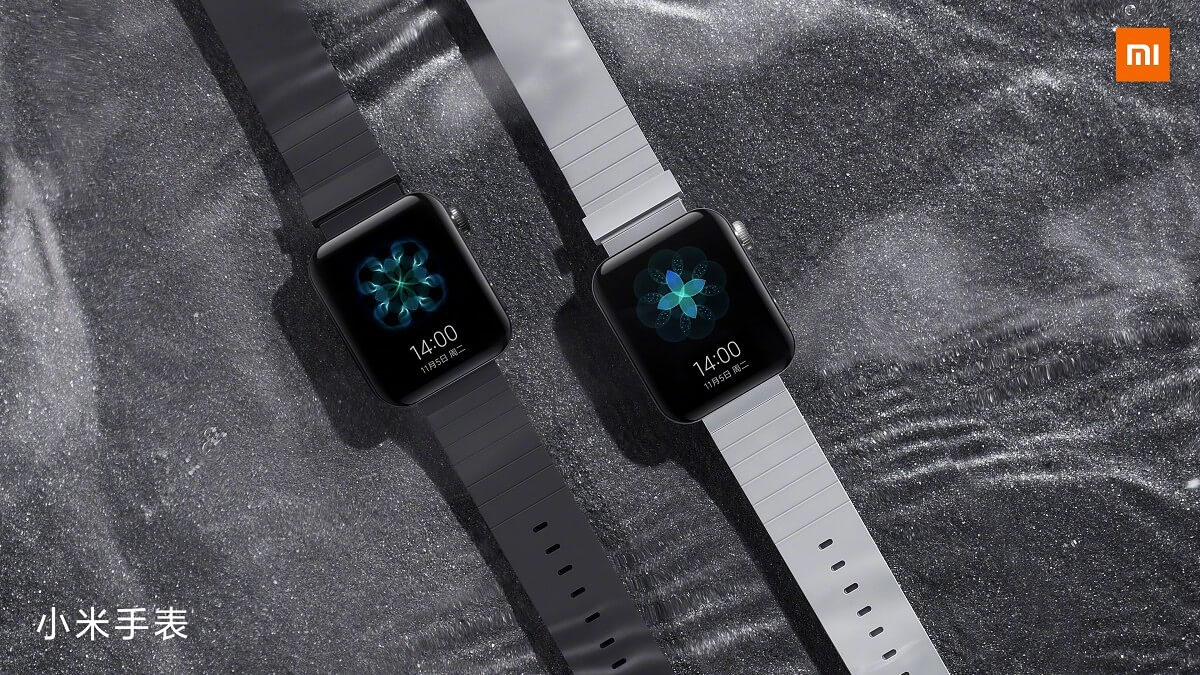 Xiaomi promises that the next smartwatch Mi will not be a smartband but will have all the functions of a smart watch. For now, official renders, shows by Xiaomi CEO Lei Jun on Weibo, show it as an Apple Watch clone.

Xiaomi has carved out a place of its own among wearables, thanks to the Mi Band and the Amazfit brand smartwatches that have had a good response and above all, if we exclude the Amazfit Bip, they are aesthetically recognizable for their thick crowns and their sporty design. 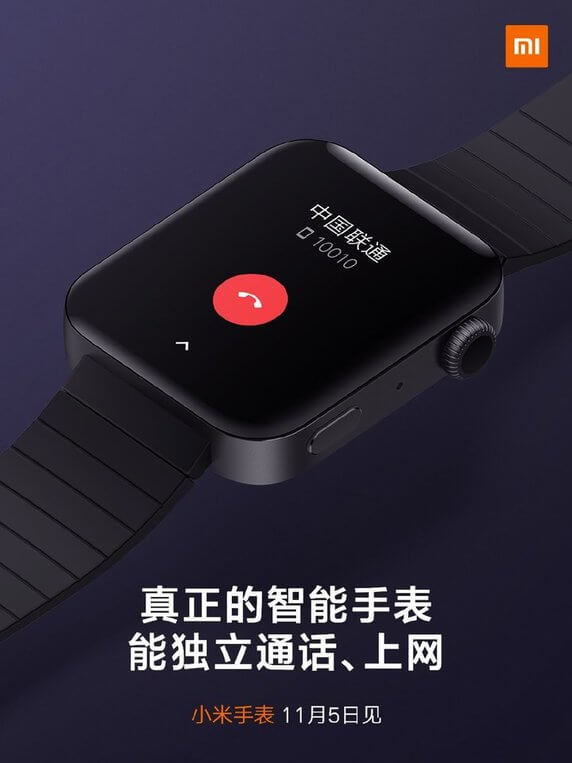 However, the new renders show a pretty sharp change in style for the upcoming Mi smartwatch, which looks a bit too much like Apple’s smartwatch in shape and even the position of the physical buttons on the right side. It is assumed that the upper side button unrolls can also rotate, just like the Apple Watch.

Beyond the appearance we don’t know anything much about what the watch has to offer. However, according to the company, the new watch will be a real smartwatch and not another smartband.

The smartwatch Mi will have GPS, NFC, Wi-Fi, Bluetooth and it will also have a speaker. The processor used was not specified at the moment. The battery is expected to be substantial in size and there will also be support for eSIMs.

The launch of the smartwatch Mi should take place on November 5th, during the same event the company will also unveil the Xiaomi mi CC9 Pro smartphone.