You Can Drive Citroën's Tiny Concept EV Without A License 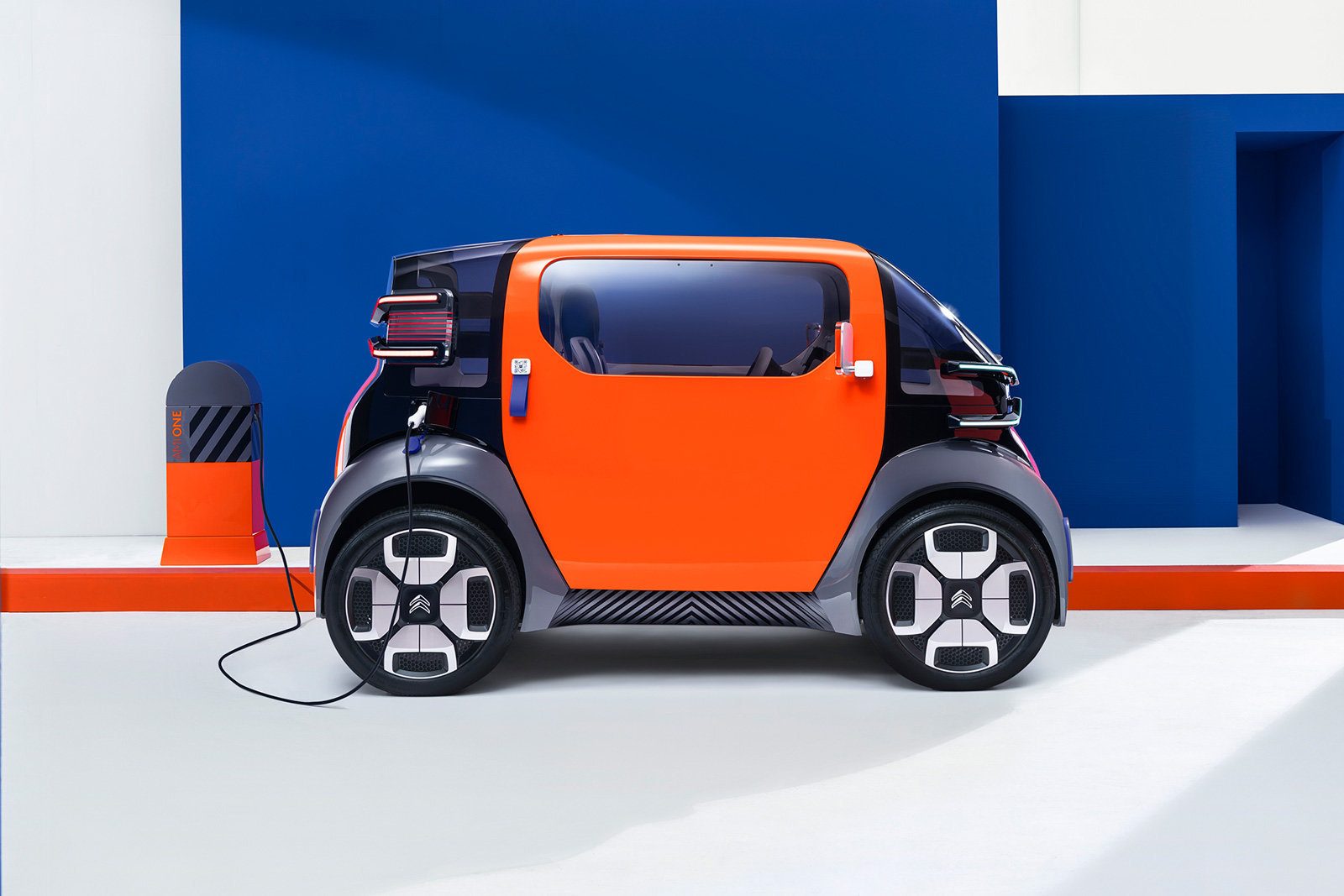 Citroën decided to go against the flow and, instead of taking on other cars, it created a concept called Ami One, that could, in theory, replace bikes and scooters.

The small – and really adorable looking – EV measures only 8.2ft long and it’s to be used for very short trips, short enough for its 62 mile range and a top speed of 28mph.

You would be able to access the car and drive it just by using a QR code (where the ignition would normally be) and you wouldn’t even need a license to drive it!

The car would feature wireless charging for your phone and an interface with voice control alongside a Bluetooth speaker instead of a stereo system.

According to Citroën, the car could be used for just 5 minutes via the companion ridesharing app, 5 days via short-term rental offers, 5 months with a ‘commitment-free’ scheme or even for 5 years thanks to a long-term lease option which would include a battery, maintenance and parking in the monthly payment.

While we’re unlikely to see this tiny vehicle roam our streets any time soon, it’s a good example of what Citroën plans to bring to the table, EV-wise. It also offers us a bit of a glimpse in the possible future of ridesharing.