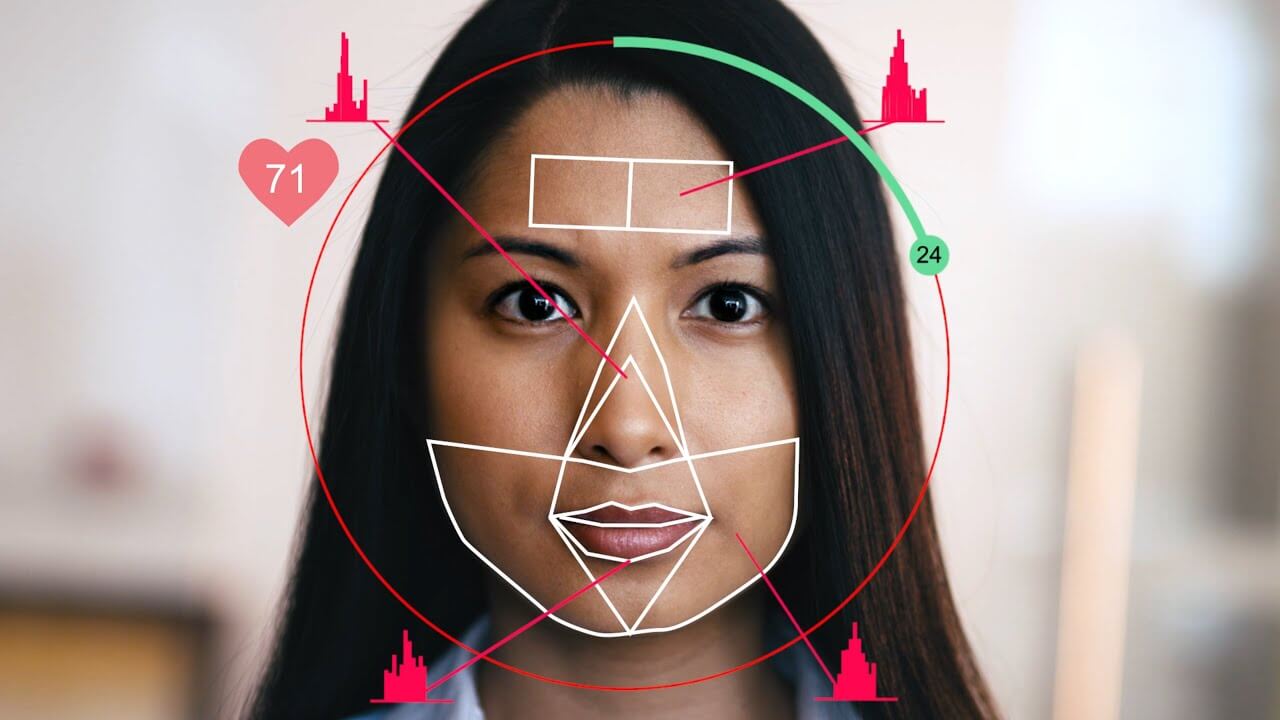 Blood pressure is a very good indicator of our health: when it is either too high or too low, it can lead to pretty serious and potentially damaging health issues, like heart attacks or strokes. So accessing blood pressure measurements is highly beneficial, to say the least. However, you either have to get a doctor’s appointment or visit a pharmacy in order to see if you’re doing okay.

In addition to that, blood pressure is not really at the forefront of out health worries, even if it is estimated that around 1.3 billion people globally have high blood pressure.

Kang Lee, a professor of applied psychology and human development at the Ontario Institute for Studies in Education and Canada Research Chair in developmental neuroscience, alongside a team from the Faculty of Medicine’s department of physiology, and from Hangzhou Normal University and Zhejiang Normal University in China, have discovered a technology called transdermal optical imaging (TOI).

Via this technology, people could measure their blood pressure just via the selfie camera on their smartphone. It might sound like a piece of tech taken out of a Science Fiction story but it’s actually pretty straightforward – to begin with, it focuses on the fact that our skin is translucent. The light that is emitted from smartphone “bounces off proteins near the surface of the skin at different rates. One of these is hemoglobin, a protein in our blood that shuttles around oxygen. By measuring minute changes in hemoglobin—to the tune of 900 pictures taken over 30 seconds—it’s possible to get a reading of blood pressure,” according to Lee.

Lee and his team tested the technology on 1,328 Canadian and Chinese adults after they captured two-minute videos of their faces via an iPhone. The researchers managed to measure three types of blood pressure with a solid 95%-96% rate of accuracy. However, as their tests only included fair-skinned people, the paper is still in limbo when it comes to subjects with darker skin.

In theory, the technology, which comes in the shape of an app, should tell when light is bouncing off melanin (which is a protein responsible for skin tone) and when it bounces off hemoglobin but unfortunately, it’s impossible to say if the app can accurately measure blood pressure accurately on people with darker skin, so there’s still some testing to be done.

Lee and his team hope that they will manage to find more research partners in other sides of the world that would allow them to recruit participants with more diverse skin tones.

For now Lee’s app is not available for consumer use though – it still has to go through all the regulatory authorities. But another version of it, which detects the user’s heart rates and stress levels, is available for both iOS and Android. It’s called Anura and you can grab it for free.