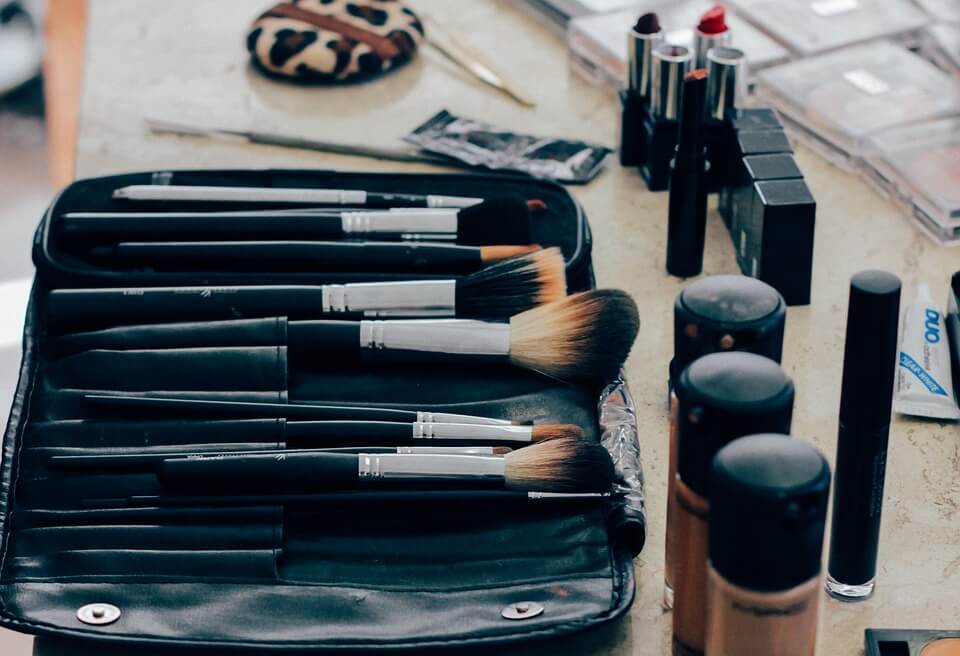 Makeup tutorials and reviews are by far one of the most searched for and watched topics on YouTube, they not only help people understand what tricks they need to use to achieve that look they wanted but they also offer important information about the quality of the products used, their pros and their cons.

Because these type of videos are extremely popular, YouTube decided to make the experience even more interesting by introducing an AR feature that allows you to virtually try on the make up in the video directly from the YouTube app.

This new tool is called AR Beauty Try-On and it works as a split-screen experience that shows you the YouTube content on the top half and the AR content on the lower screen. The tool will access your phone’s selfie camera to allow you to try on the different color shades and products that appear in the makeup tutorial. With one simple tap, you’ll be able to apply them to your own face as the tutorial moves along on the upper screen.

According to Google, thanks to machine learning and AR technology, the tool will offer “realistic, virtual product samples that work on a full range of skin tones.”

The feature is still undergoing alpha testing but it was tested with several beauty brand earlier in the year. Those previous tests showed that 30% of the viewers activated the AR experience via the iOS app and spent around 80 seconds on average trying on virtual lipsticks.

It’s unknown at the moment when the tool will be introduced to the users.

Alongside the AR Beauty Try-On, Google also announced a new immersive display format dubbed Swirl. It’s designed for mobile users only and it allows the users to view the products they’re interested in in a 360-degree format.

You can rotate the product, zoom in and out on it or play it as an animation.

Swirl will only be available via Display and Video 360, according to Google, and the brands that are interested in presenting their product in this manner will use a new editor on Google’s 3D platform Poly, to create their own display ads.

Display and Video 360 also allows the brands to run their very own YouTube live stream content via the display ads. They can also be created by employing the use of the Google web Designer.

These new tools will become available to brands and advertisers sometime this summer.