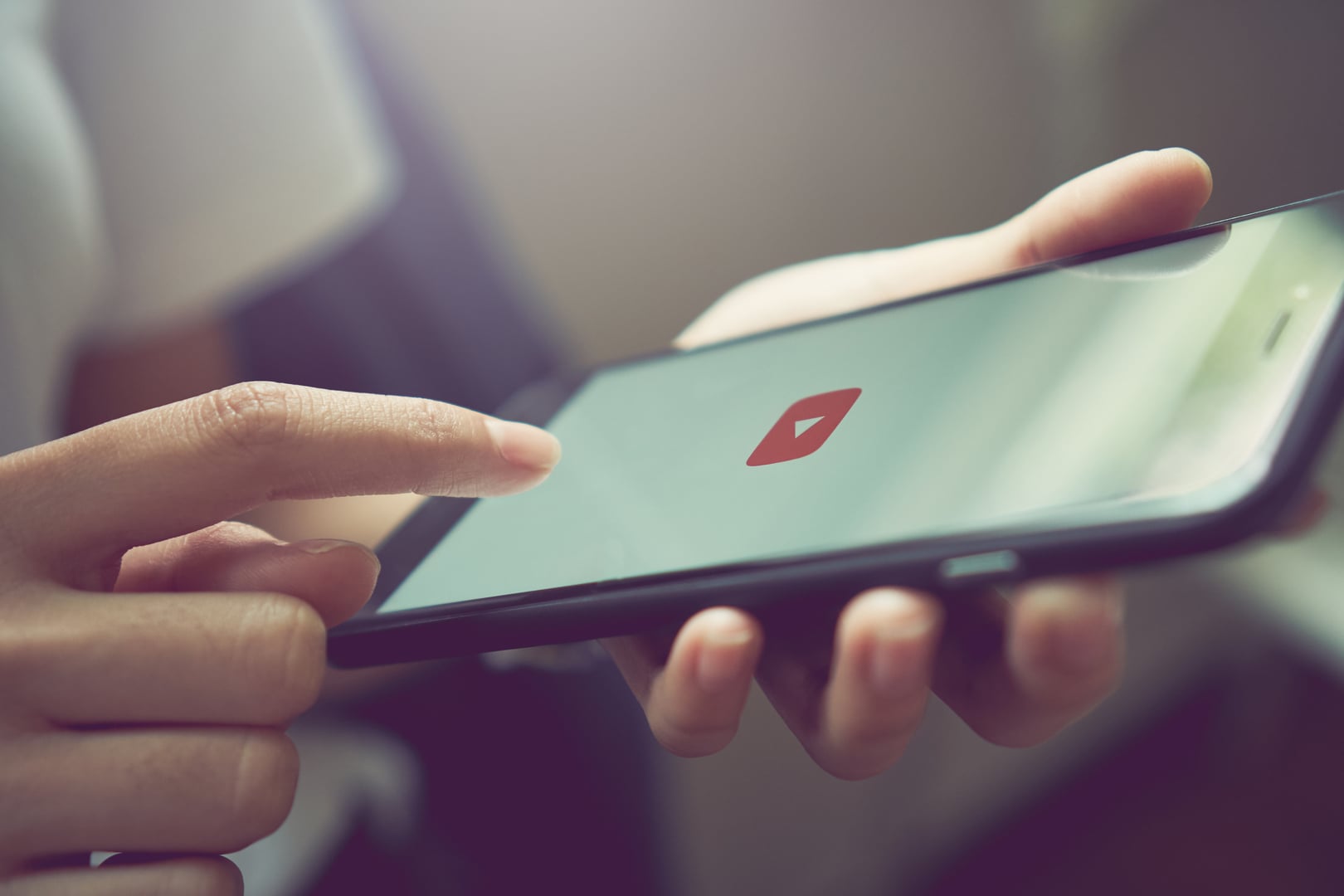 The company is considering putting a stop to priced Original shows, making them free but ad-supported.

According to Chief Business Officer Robert Kyncl, YouTube is been moving toward an ad-supported version for Originals.

At YouTube’s annual Brandcast event he mentioned that all Original content from now on will feature an ad-supported window. YouTube will offer at least some of them free, since they haven’t completely ruled out paid subscriptions.

Seasons 1 and 2 of the “Karate Kid” follow-up “Cobra Kai” will become available for free starting August 29 to September 11.

“While every other media company is racing to put their content behind the paywall, we’re headed in the opposite direction by making our original content available for free,” Kyncl said.

Among the great news, Kyncl also mentioned that “Cobra Kai” Season 3 will be returning in 2020. Regarding the upcoming Originals projects, Robert confirmed the company is working with Justin Bieber.

Other exciting project that is worth mentioning is coming from the Dude Perfect YouTube channel and consists in a documentary exploring the behind-the-scenes of their tour.

Worth mentioning is Wojcicki’s words regarding responsibility in removing hate speech from the platform: “[it is[]my number one priority’’.

“I recognize that there is still work to be done, but we are committed to getting this right,” she added.