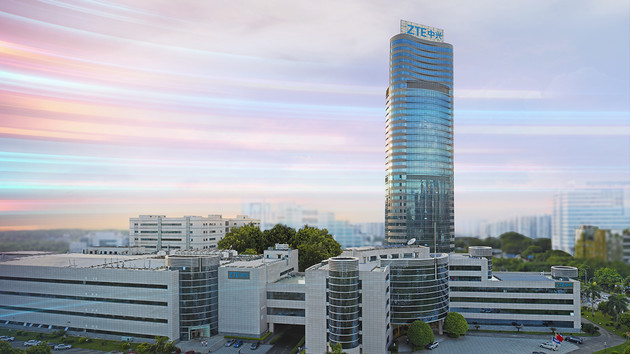 A short time ago, ZTE was forced to shut down more than half of its operations in the U.S after the U.S Department of Commerce banned the company from importing US-made components.

In order for the ban to be lifted, ZTE  paid a $1.3 billion fine. But the story didn’t end here. Now, they have to cash out $400 million in an escrow agreement, which will be held for the next 10 years.

If at any point ZTE does anything that harms the agreement, the $400 million will automatically be routed towards the U.S government and the ban will get back in place.

ZTE will be able to resume activity in full when the export ban is lifted, but, according to Bloomberg, the company is facing around $3 billion in losses from the moratorium it has been subjected to, which saw them lose access to the chips and other components the company needed in order to continue manufacturing networking gear and smartphones.

Edison Lee and Timothy Chau, analysts for Jefferies, wrote in a note Thursday:

“As ZTE is finally near the end of the tunnel, we believe its current stock price incorporates an overly pessimistic view on the settlement. Assuming ZTE will be able to get back into business next week, we believe the market will start focusing on its earnings prospects.”

A group of lawmakers in the U.S are currently pushing for a legislation that wants to restore much harsher penalties concerning these “serious threats to U.S national security.”

Negotiations regarding legislation that could help ZTE in the long run have started this Wednesday, with the hope of placing the company back on the market.