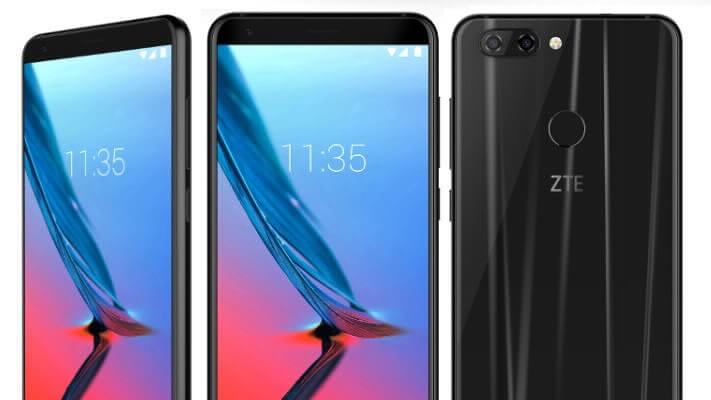 Huawei’s troubles with bringing their smartphones to the US didn’t affect just them. It seems that ZTE fell in the same “trap”, as Trump’s administration continues to take measures against the possibility of espionage.

Yes, you read that right. After AT&T and Verizon dropped Huawei due to U.S. government pressure, the big guns turned on ZTE.

The company was banned from using any U.S. made components (like Qualcomm chipsets) or software (like Android).

This happened after ZTE was accused of selling US-made technology in Iran, paid $890 million in fines and started firing executives responsible for violating US sanctions laws.

Apparently, that was not enough, and the US Commerce Department issued a ban against ZTE on April 15.

As many smartphone makers, ZTE heavily depends on U.S. technology, so China’s number-two smartphone maker and one of the most popular smartphone vendors in the US was forced to shut down most of their operations.

“The major operating activities of the Company have ceased,” said ZTE in an announcement made on Wednesday to stock market traders in Hong Kong.

“China does not play by our rules, and we must be vigilant against Chinese threats to both our economic security and national security,” said Republican Representative Robert Pittenger after the Commerce announcement.

According to The Verge, the company still has cash reserves to stay afloat but all operations are on pause.

This is particularly concerning, as the company was making amazing progress in areas like facial recognition, deep learning and AR.

Indeed, Jeff Yee from ZTE told us at Mobile World Congress how the company planned to bring AR capabilities even to cheap smartphones.